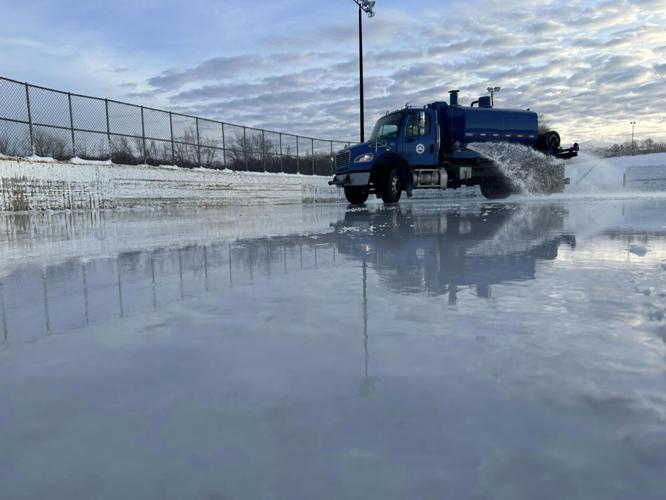 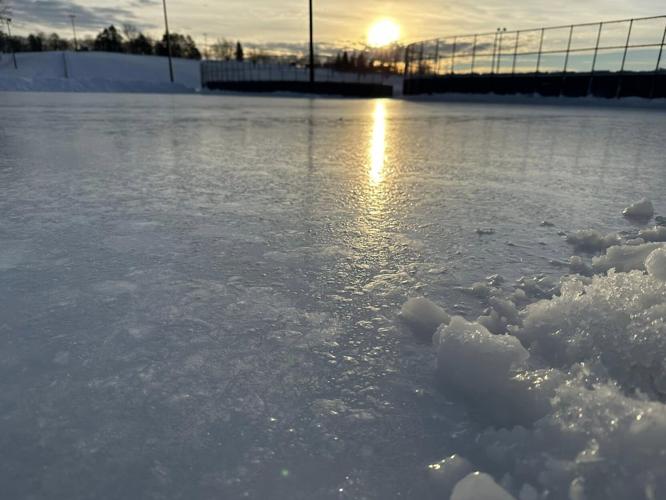 The city of Prior Lake’s outdoor ice rinks are officially open to the public. 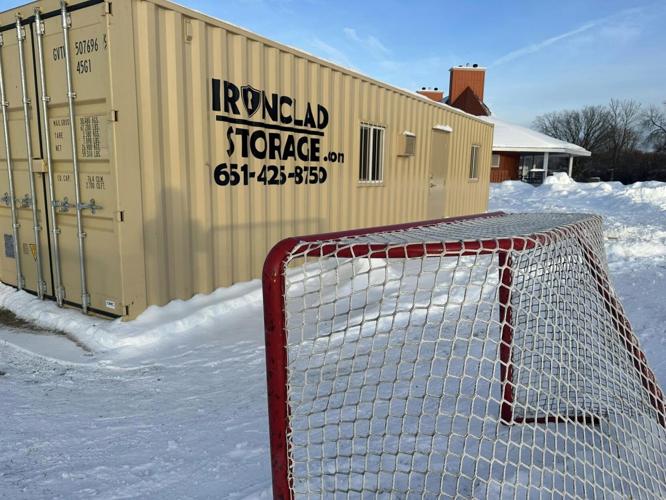 A warming house sits at one of the outdoor ice rinks at Lakefront Park which the public could use. 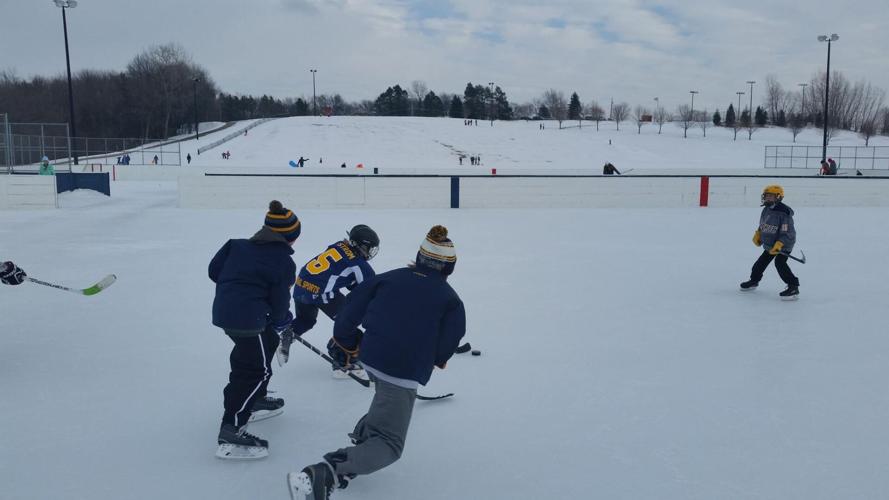 Residents play hockey at one of Prior Lake’s many outdoor ice rinks scattered throughout the community. 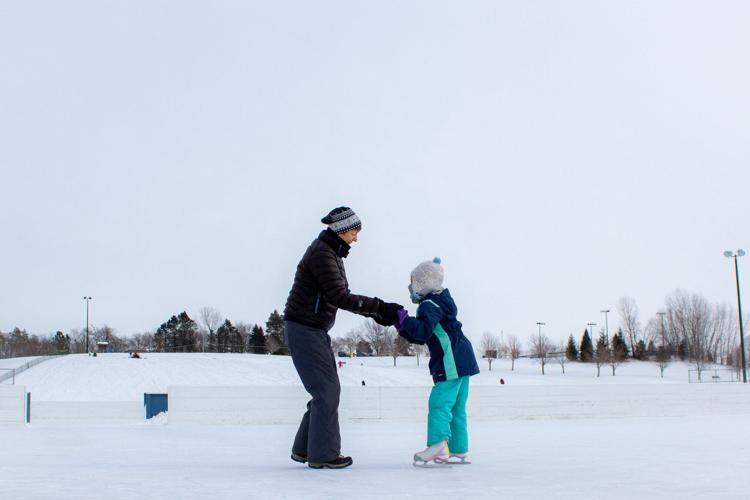 Residents enjoy recreational ice skating at one of Prior Lake’s many outdoor ice rinks.

The city of Prior Lake’s outdoor ice rinks are officially open to the public.

A warming house sits at one of the outdoor ice rinks at Lakefront Park which the public could use.

Residents play hockey at one of Prior Lake’s many outdoor ice rinks scattered throughout the community.

Residents enjoy recreational ice skating at one of Prior Lake’s many outdoor ice rinks.

Prior Lake’s outdoor ice rinks are officially ready and open for avid ice skating enthusiasts in the area to enjoy this winter season.

The outdoor ice rinks, which are maintained and managed by the Prior Lake Parks and Recreation Department, encourages the community to go outdoors this winter and take advantage of its six ice rinks located throughout the city, including Lakefront Park, Jeffers Pond, Northwoods Meadows Park, Sand Point Park, Willows Park and Woodridge Park.

Steve Hart, Prior Lake Parks and Recreation Manager, said there are many factors that go into preparing the ice rinks throughout the city that can affect when they will be open and ready for skating.

“Making an outdoor ice rink is weather dependent. Staff begins the process in early winter by insulating and sealing the drains in the two paved hockey rinks at Lakefront Park,” Hart said. “When temperatures have been below freezing long enough to freeze the ground, and the extended forecast looks like they will remain that way, staff will begin flooding the rinks with layers of water utilizing a water tanker truck.”

Hart said what some residents may not know is that most of the flooding occurs in the overnight hours when it is the coldest and there is no competition from the sun.

“The dedicated parks crew is often in the parks as early as 2 a.m. to prepare rinks for residents to enjoy,” Hart said. “It can take one or two weeks to make the six to eight inches of ice needed to open the rinks for skaters. The pleasure rink at Lakefront Park will usually take a week longer to obtain skateable ice as it is built on grass. Snow events will slow this process down when ice making staff is needed for snow plowing operations.”

Hart said each of the ice rinks offer different types of amenities for visitors to use.

There are two hockey rinks and one recreational rink. The Prior Lake-Savage Hockey Association uses rink no. 2 on weekdays from 6 to 8 p.m. beginning Jan. 3.

For more information visit the city's website at www.priorlakemn.gov and search for "ice rinks."

“The rinks at Lakefront Park are lit until 9:30 p.m. daily. There are also portable toilets, and a temporary warming house located near the rinks for skaters to put on their gear and warm up while visiting,” Hart said. “ Warming house hours will be weekday evenings until 9:30 p.m., Saturdays from 10 a.m. to 9 p.m. and Sundays from 12 to 8 p.m. The hockey rinks each have team benches and two nets.”

Hart added that these features are subject to change based on ice conditions and staff availability.

“In addition to Lakefront Park, which has two hockey rinks and one pleasure skating rink, the city also floods rinks in several neighborhood parks throughout the city,” Hart said. “Those parks are Jeffers Ponds Park, Northwood Meadows Park, Sand Point Park, Willows Park and Woodridge Park. In each of these parks, the rink is located on the ballfield and has benches for skaters to lace up. Jeffers Pond, Willows, and Woodridge Park rinks all have lights that can be turned on for evening skating.”

At this time, Hart said the city does not offer any ice skating programs or ice skate rentals; visitors must bring their own skates and gear.

Hart also said the city of Prior Lake and the Prior Lake-Savage Hockey Association work together to maintain the rinks at Lakefront Park at a high standard.

“This could not be done without the dedicated volunteers from the PLSHA who operate the Zamboni at Lakefront Park,” he said. “On weekday evenings from 6 to 8 p.m. in January and February, hockey rink no. 2 at Lakefront is used for the PLSHA mites-level practice.”

For more information, visit the city’s website at www.priorlakemn.gov and search for “ice rinks.” For updated rink conditions, call the weather hotline at 952-447-9825.