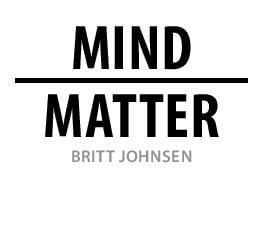 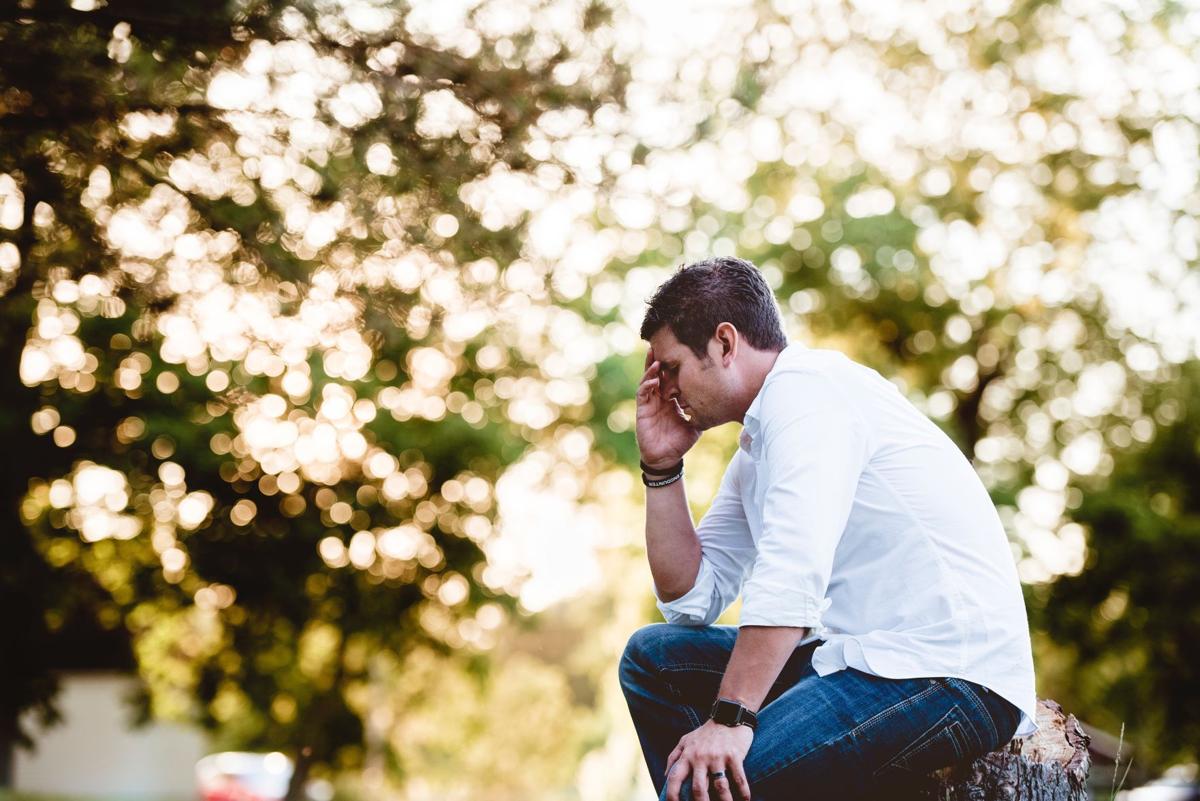 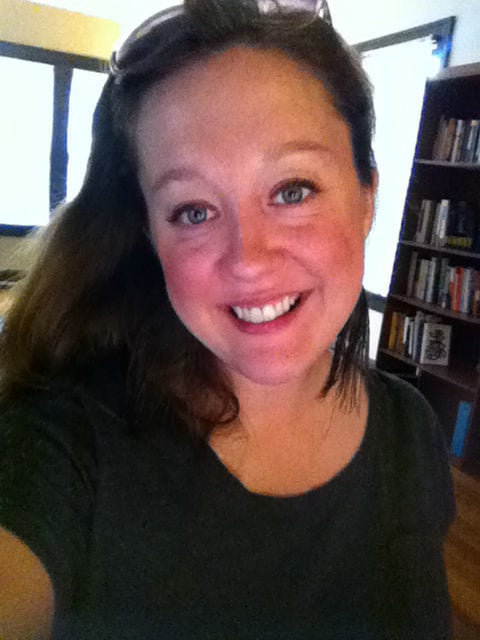 Just after his 10th birthday, one young boy lost his father to suicide.

Now a young man, he shared his story with the American Foundation for Suicide Prevention. By sharing his devastating story of loss at such a young age, he brought information to people who need it most.

Unfortunately there are a lot of people who need help coping with suicidal thoughts or with surviving the loss of a loved one because of suicide. This is a significant issue across the country and even in our own backyard. In Minnesota, suicide is the second leading cause of death for people ages 15 through 34, according to 2015 data from the Centers for Disease Control and Prevention. In 2013, suicide was the 10th leading cause of death for all ages throughout the country, according to the CDC.

During the holidays, stress, anxiety and depression rise for a number of reasons, ranging from long to-do lists with not enough time to tackle them, as well as relationship tensions and increased financial responsibilities. The risk for suicide increases along with a starker mental health state.

Holidays aside, we are generally more depressed as a society. But why? Jean Twenge, professor of psychology at San Diego State University, has some ideas. She wrote about this very issue in a Psychology Today article, which is based on a book she wrote called “Generation Me.” She says our relationships and community ties are much weaker now than ever before. And our focus is placed on goals such as money and image, which are correlated with depression. Our expectations for our lives are also way too high, she says, which leads to deep let-downs and a dive in mental health states.

Not only are depression and suicide devastating for individuals and families, but it’s also a costly public health issue. In 2010, suicide cost Minnesota about $750 million in combined lifetime medical and work loss, according to the American Foundation for Suicide Prevention.

So what can we do about this problem?

And what if Twenge is right? Maybe we do need to take a look at our priorities. A lot of people in our culture right now are driven by money and success more than creating meaningful relationships and building a strong community. Perhaps more of us need to look at how we spend our time and energy. Do we let our loved ones know they matter, beyond simply the “like” of a Facebook button or a texted hello? Relationships need to be nourished with love, attention and in-person connection to stay strong.

We should all be looking out for signs of depression and suicide risk, and to help others or seek help when needed. My hope is that we take action to decrease the risks of these tragic deaths and find ways to connect with and support each other.

It could be a matter of life or death.

Txt4life: A resource for Minnesotans who want help via text message. Text “LIFE” to 61222 to then connect with a trained counselor.