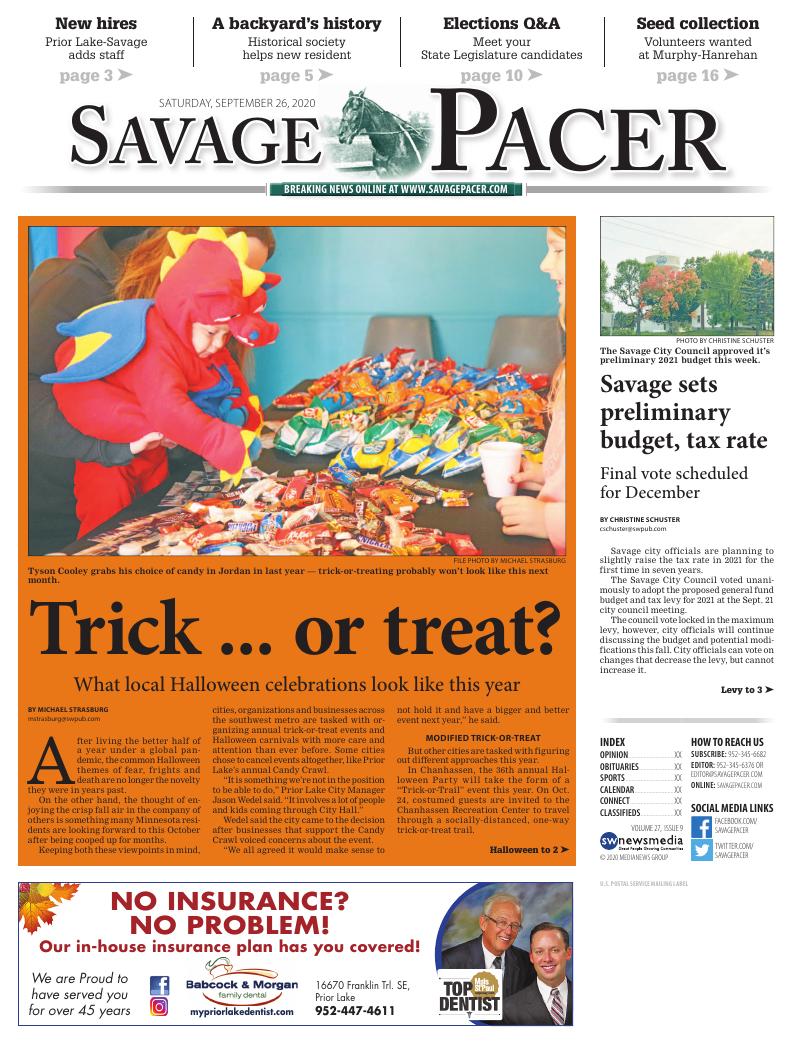 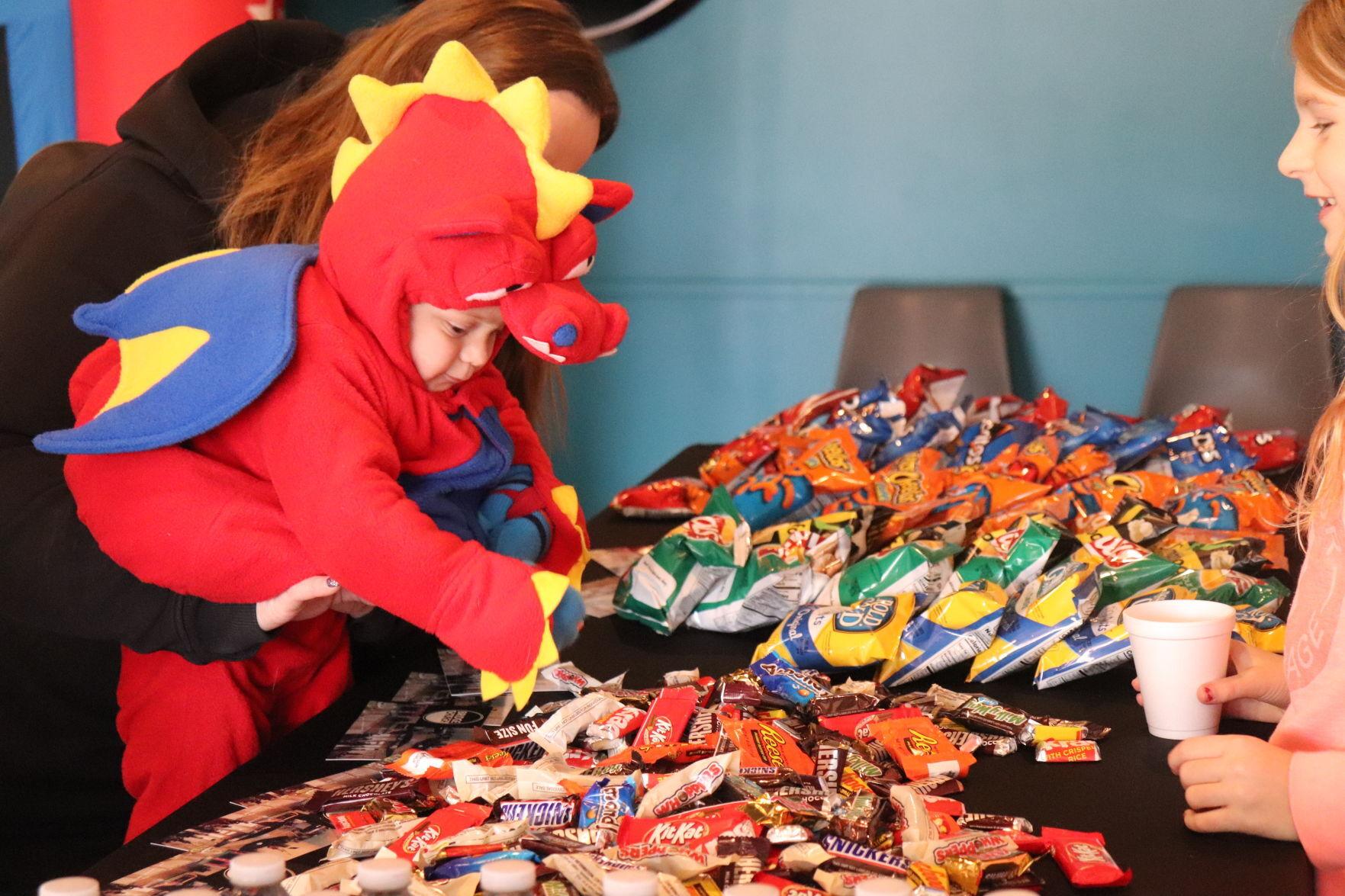 Savage city officials are planning to slightly raise the tax rate in 2021 for the first time in seven years.

The Savage City Council voted unanimously to adopt the proposed general fund budget and tax levy for 2021 at the Sept. 21 city council meeting.

The council vote locked in the maximum levy, however, city officials will continue discussing the budget and potential modifications this fall. City officials can vote on changes that decrease the levy, but cannot increase it.

The city proposes to spend approximately $17.5 million in general operating dollars in 2021, representing a 7.8% increase from last year’s adopted budget.

Fire Department expenses are set to increase 32% with the addition of full-time positions for firefighters. The department, which currently operates under the volunteer paid-on-call model, will represent 9% of the city’s general fund spending after the increase.

Savage Police Department expenses are proposed to increase 4% in 2021. The police department operates the largest budget within the city with 38% of the city’s general fund. 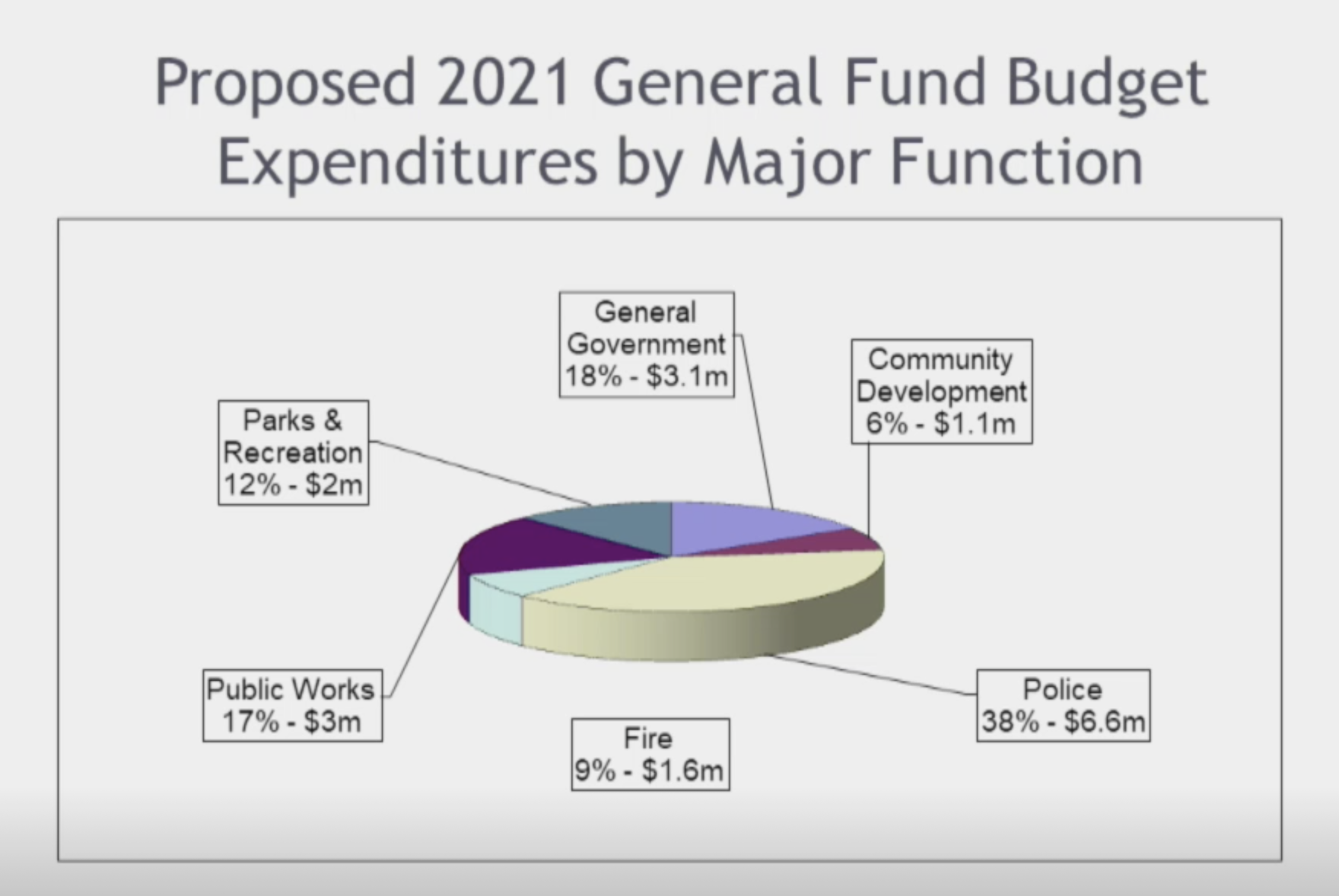 Expenditures from the community development and the parks department are proposed to increase by 3%.

Some of the spending increases are related to the findings of a consultant’s recent compensation study examining how the city’s wages and benefits compare to the market.

The majority of homes in Savage will see changes in the city portion of their property taxes in 2021.

The city’s tax rate is proposed to increase by roughly a quarter of 1%, marking the first increase in seven years.

Properties increasing in value creates a larger impact on the tax increase than the tax rate.

The average-valued home in Savage increased in value by roughly of 4.7%.

The city will formally present it’s budget to residents during the month’s first council meeting in December. The formal vote to approve the budget will be held at the following meeting. 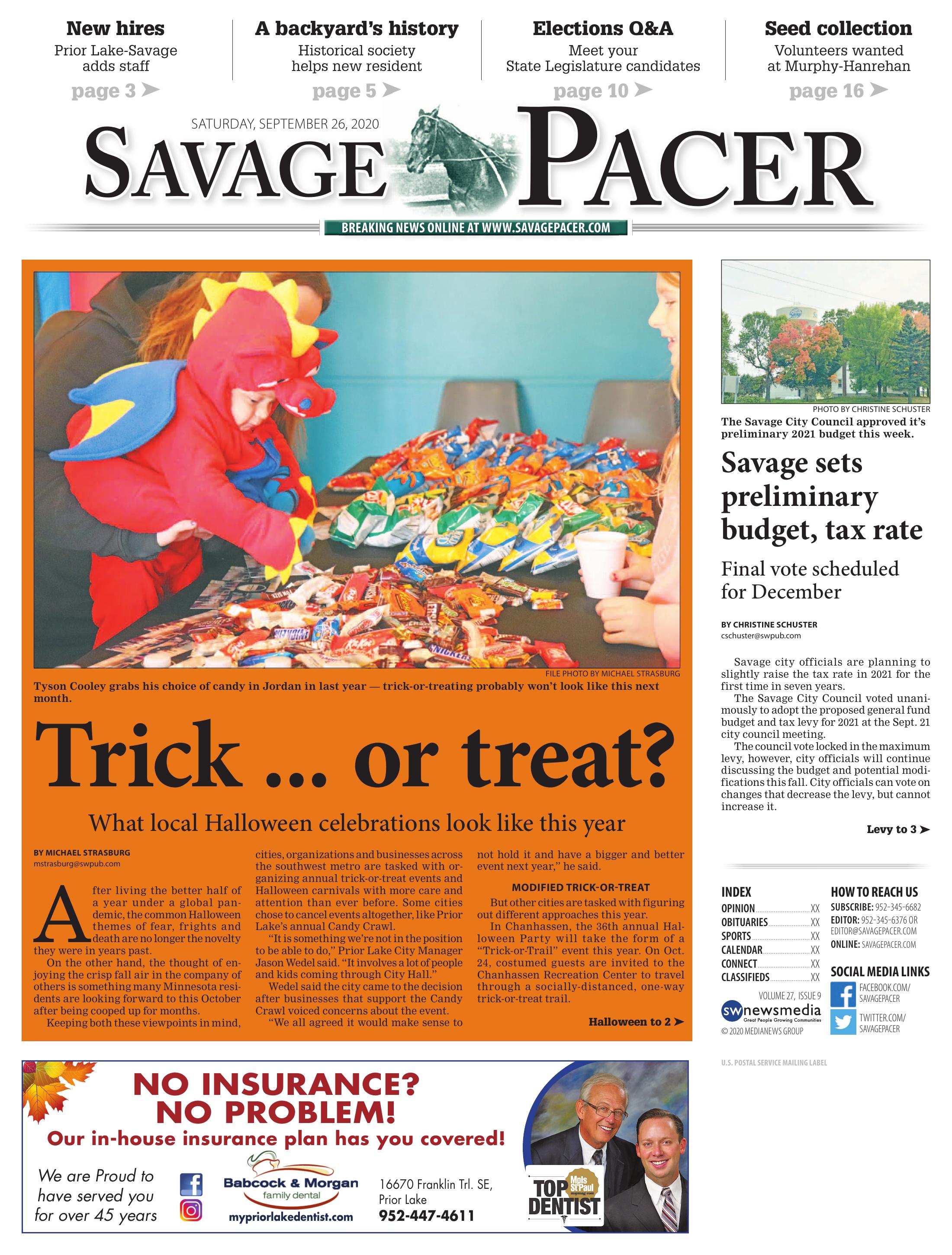