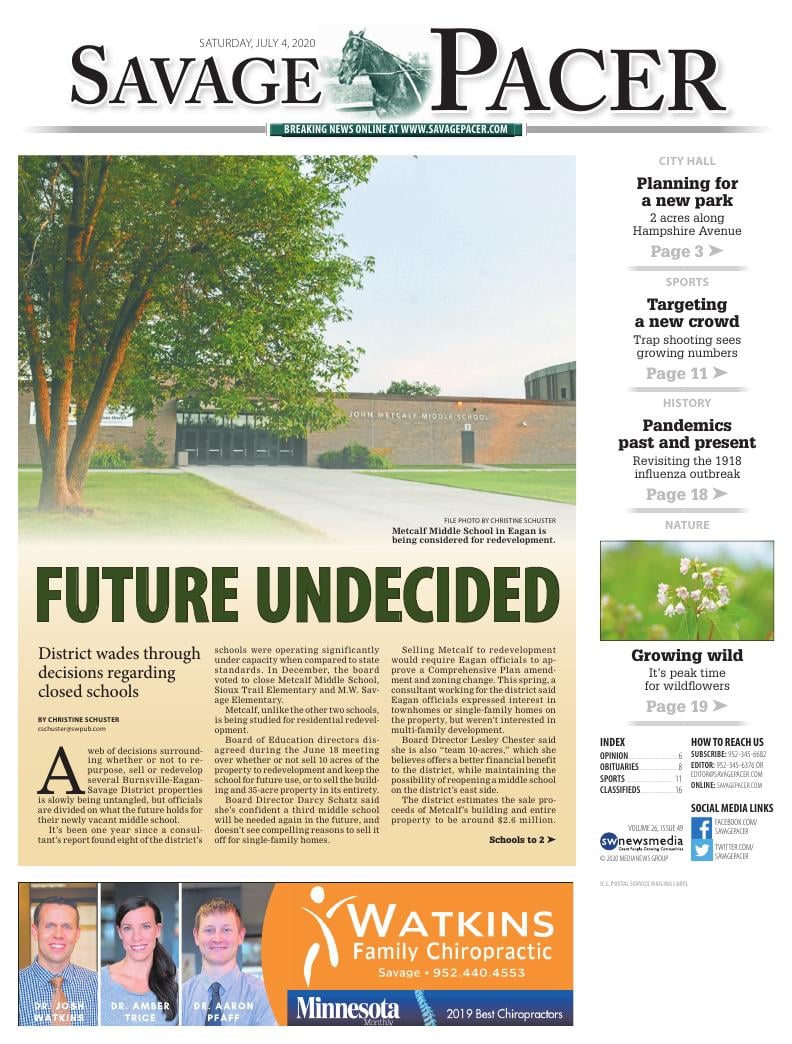 A web of decisions surrounding whether or not to repurpose, sell or redevelop several Burnsville-Eagan-Savage District properties is slowly being untangled, but officials are divided on what the future holds for their newly vacant middle school.

It’s been one year since a consultant’s report found eight of the district’s schools were operating significantly under capacity when compared to state standards. In December, the board voted to close Metcalf Middle School, Sioux Trail Elementary and M.W. Savage Elementary.

Metcalf, unlike the other two schools, is being studied for residential redevelopment.

Board of Education directors disagreed during the June 18 meeting over whether or not sell 10 acres of the property to redevelopment and keep the school for future use, or to sell the building and 35-acre property in its entirety.

Board Director Darcy Schatz said she’s confident a third middle school will be needed again in the future, and doesn’t see compelling reasons to sell it off for single-family homes.

Selling Metcalf to redevelopment would require Eagan officials to approve a Comprehensive Plan amendment and zoning change. This spring, a consultant working for the district said Eagan officials expressed interest in townhomes or single-family homes on the property, but weren’t interested in multi-family development.

Board Director Lesley Chester said she is also “team 10-acres,” which she believes offers a better financial benefit to the district, while maintaining the possibility of reopening a middle school on the district’s east side.

The district estimates the sale proceeds of Metcalf’s building and entire property to be around $2.6 million. However, the offsetting debt on Metcalf sits around $8.2 million.

The 10-acre land sale would generate around $1 million in sale proceeds, the district estimates.

Board Chairwoman Abigail Alt, Vice Chairman Eric Miller and Director DeeDee Currier favor selling the entire building and property; each said they don’t see a need for Metcalf in the near, or somewhat distant, future.

Miller said the enrollment increase needed to reopen Metcalf might occur sometime 15-20 years from now. Thinking it might happen sooner is “highly optimistic,” he said, referencing the decades-long declining enrollment trend and its projected continuation.

Alt said additions to Nicollet or Eagle Ridge middle schools could be done to accommodate an enrollment surge if needed. School renovations and additions could be an opportunity for “creative and forward-thinking” changes at the middle schools, she said, adding she also worries about the operational costs associated with maintaining a vacant building.

The consultant’s report that led to school closures also recommended selling the 140,000-square-foot Diamondhead Education Center, but the board stopped exploring that option this spring and decided to instead consider selling two outlots totaling four acres for development.

Changes are also being planned for the River Ridge Education Center and Cedar School.

In April, the Board decided to sell River Ridge and relocate the Burnsville-Eagan-Savage Transition Program for adults. The Board will aim to have a broker selected by November, according to a tentative timeline presented by Superintendent Theresa Battle.

The Cedar School in Eagan — a stone’s throw away from Metcalf — is home to the Burnsville Alternative High School.

Half of the building is leased by Intermediate School District 917, where officials had previously expressed interest in taking over the entire space.

In April, the Board expressed interest in taking advantage of this opportunity and relocating the alternative high school program. However, at their recent meeting, the Board learned of Intermediate 917 officials’ intent to delay any discussion of leasing additional space.

Before this change in timing, the Board had discussed moving the alternative high school program to M.W. Savage or Metcalf next year.

The pandemic might play a role in deciding the future use of M.W. Savage and Sioux Trail, Stephanie White, the district’s director of special education, told the Board. It’s unclear what shape school will take next year, and additional space for learning or programs might be required.

Sioux Trail could house an early childhood program that’s operated internally or with an external partner.

Both schools are resources the district might really end up needing during the pandemic, White concluded. 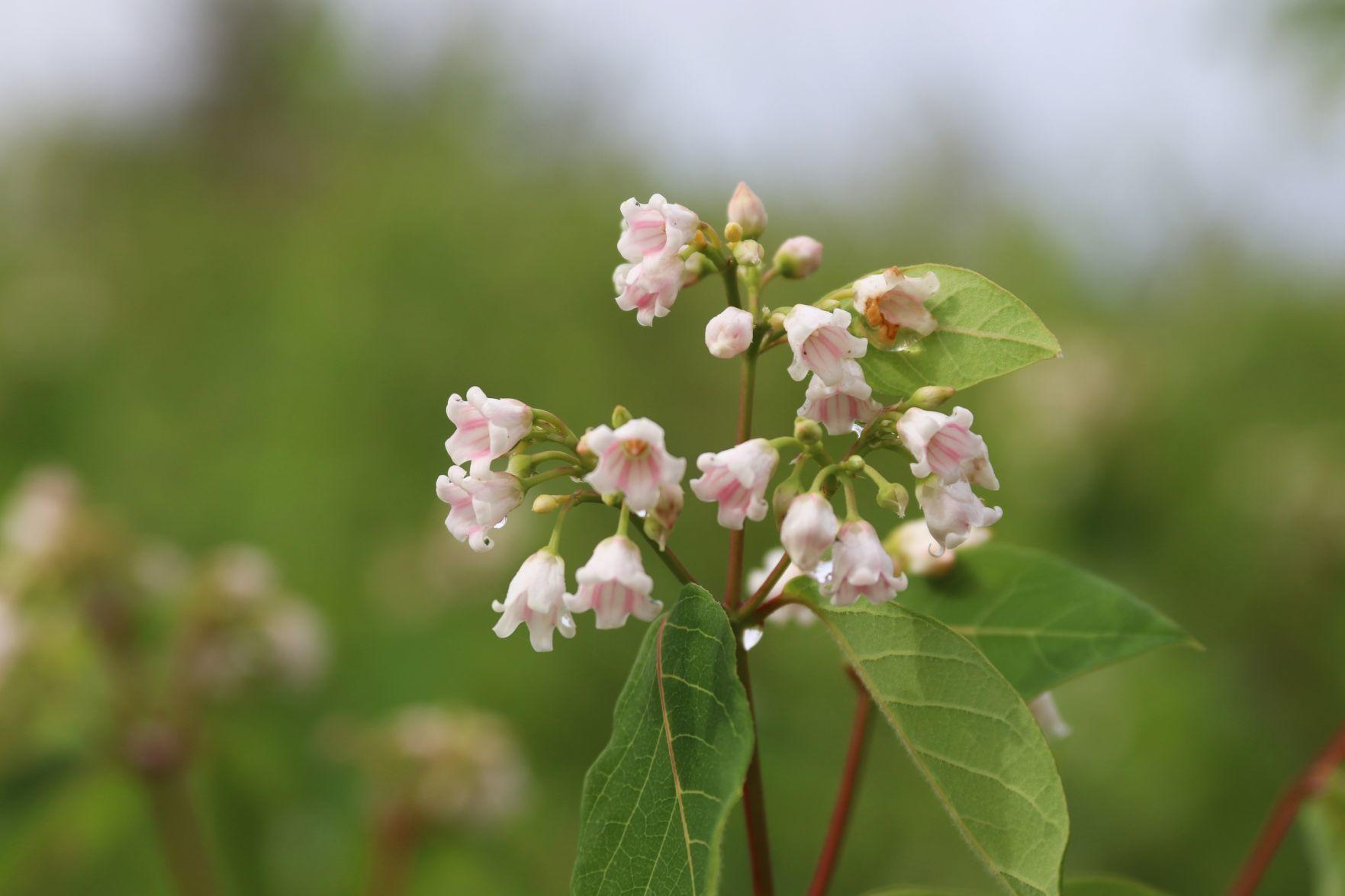 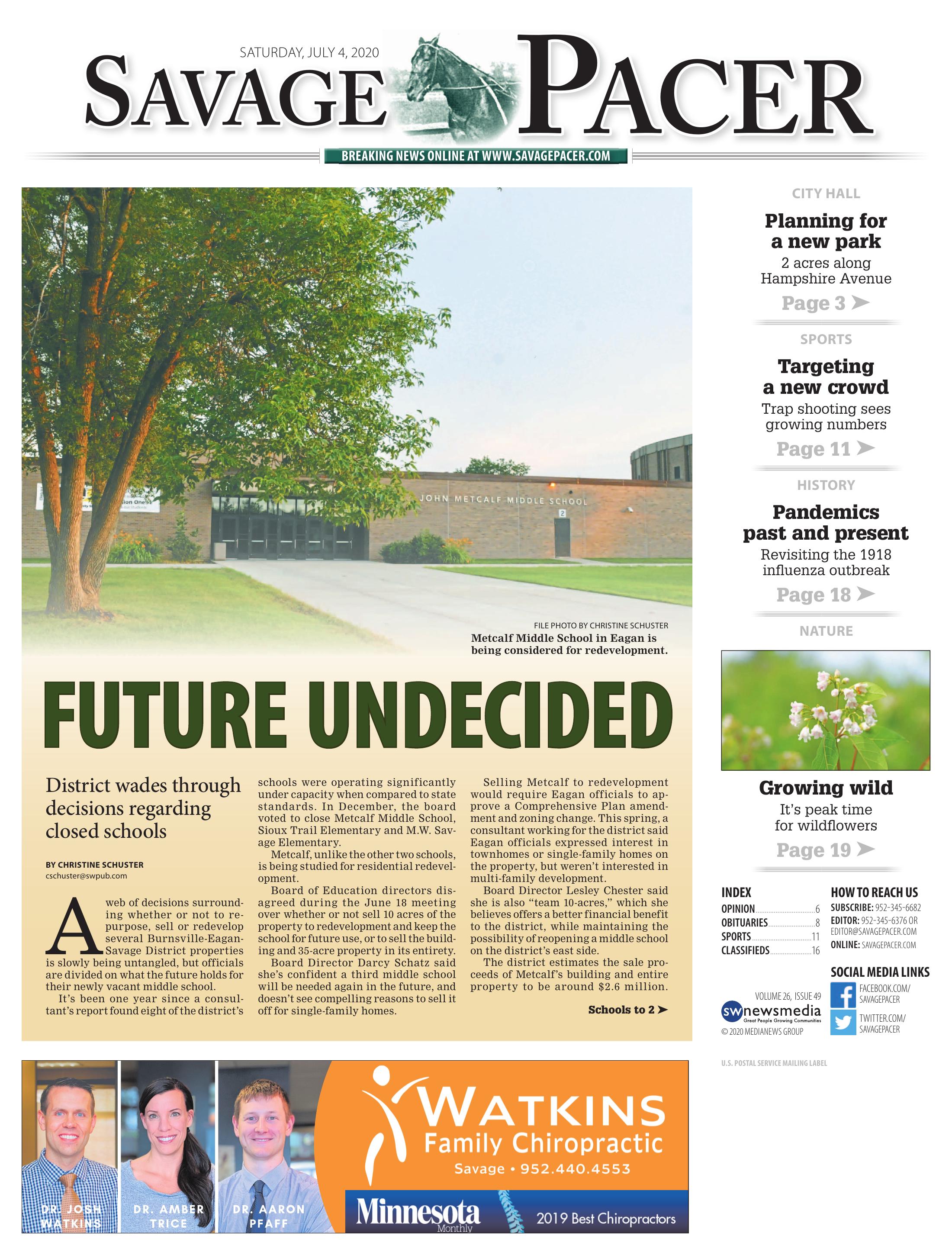