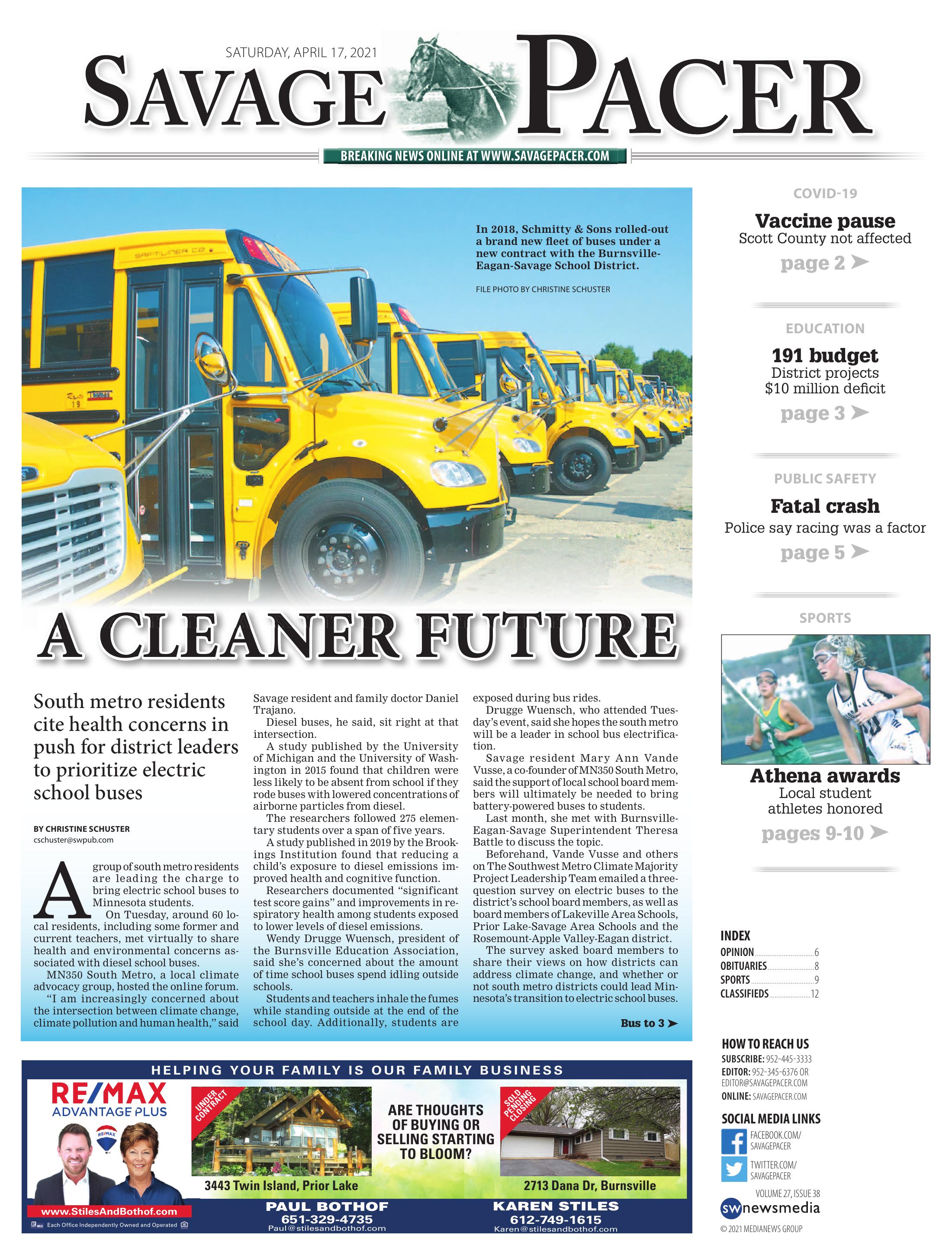 In 2018, Schmitty & Sons rolled-out a brand new fleet of buses under a new contract with the Burnsville-Eagan-Savage School District.

A group of south metro residents are leading the charge to bring electric school buses to Minnesota students.

On Tuesday, around 60 local residents, including some former and current teachers, met virtually to share health and environmental concerns associated with diesel school buses.

“I am increasingly concerned about the intersection between climate change, climate pollution and human health,” said Savage resident and family doctor Daniel Trajano.

Diesel buses, he said, sit right at that intersection.

A study published by the University of Michigan and the University of Washington in 2015 found that children were less likely to be absent from school if they rode buses with lowered concentrations of airborne particles from diesel.

The researchers followed 275 elementary students over a span of five years.

A study published in 2019 by the Brookings Institution found that reducing a child’s exposure to diesel emissions improved health and cognitive function.

Students and teachers inhale the fumes while standing outside at the end of the school day. Additionally, students are exposed during bus rides.

Drugge Wuensch, who attended Tuesday’s event, said she hopes the south metro will be a leader in school bus electrification.

Savage resident Mary Ann Vande Vusse, a co-founder of MN350 South Metro, said the support of local school board members will ultimately be needed to bring battery-powered buses to students.

Last month, she met with Burnsville-Eagan-Savage Superintendent Theresa Battle to discuss the topic.

Beforehand, Vande Vusse and others on The Southwest Metro Climate Majority Project Leadership Team emailed a three-question survey on electric buses to the district’s school board members, as well as board members of Lakeville Area Schools, Prior Lake-Savage Area Schools and the Rosemount-Apple Valley-Eagan district.

The survey asked board members to share their views on how districts can address climate change, and whether or not south metro districts could lead Minnesota’s transition to electric school buses.

They received no survey responses, according to Vande Vusse.

Trajano said he hopes district leaders won’t see their efforts as adversarial, but rather a partnership to help position local districts to be competitive for upcoming funding opportunities.

“That funding will likely go to school districts that champion these efforts,” Trajano said.

“How cool would it be to say, ‘hey, we’re the first district to have electric buses?’” she said. 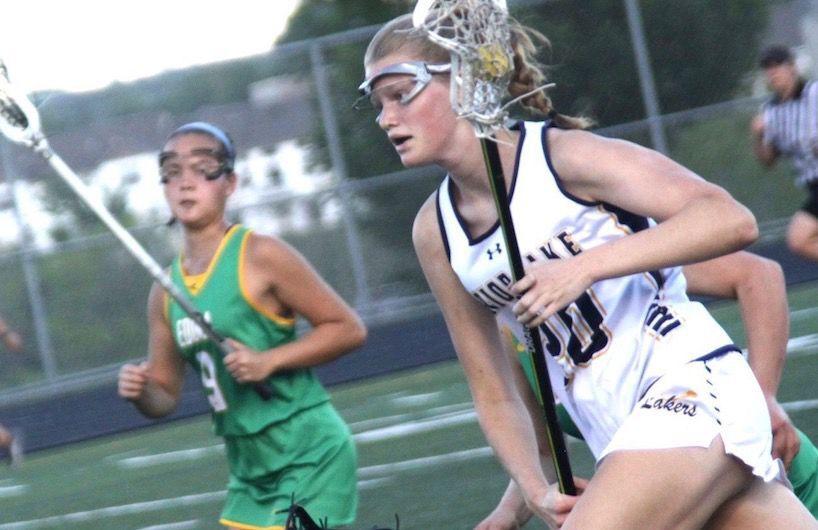 Payton Bloedow is a three-sport athlete for the Lakers. She will play Division I lacrosse next year at Stony Brook University in New York.