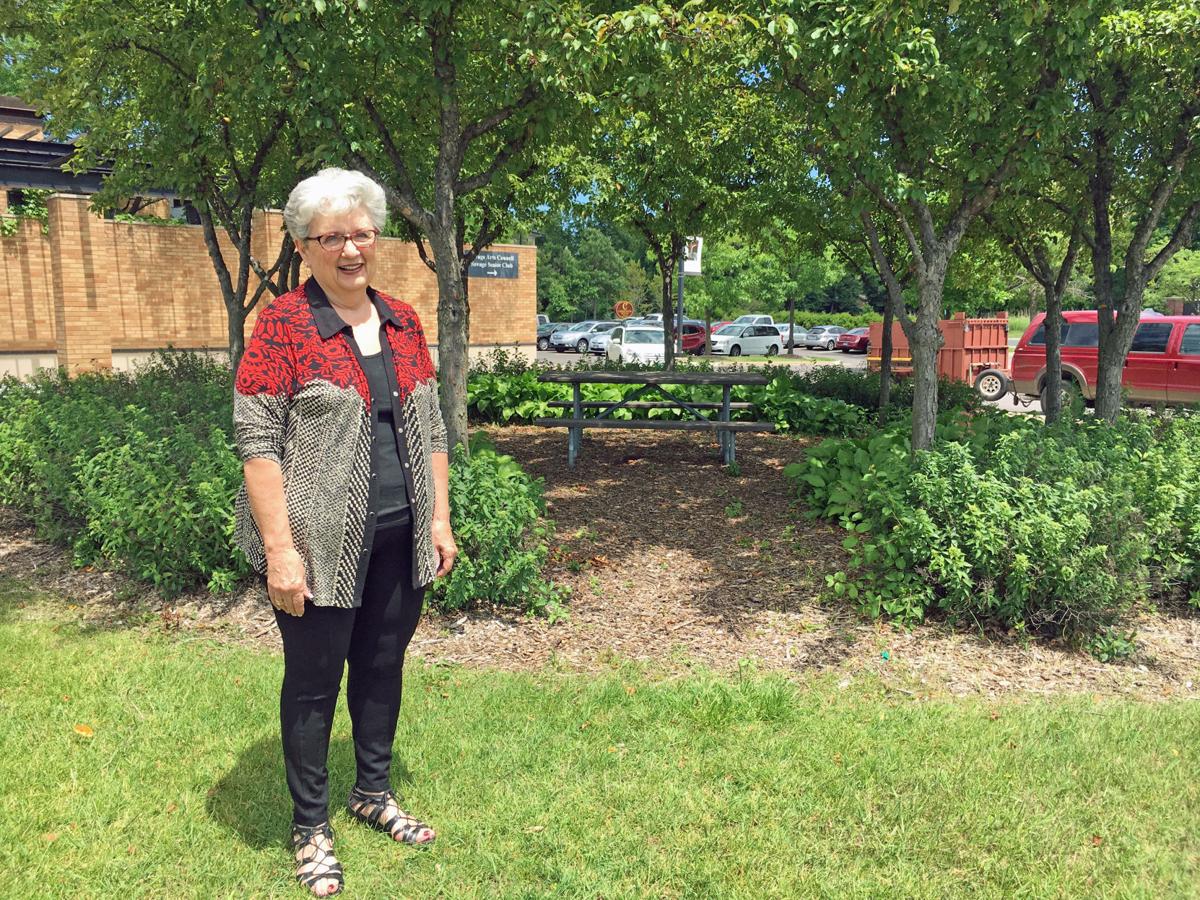 Savage Mayor Janet Williams poses for a photo at the Savage Library June 21, where the statue of Dan Patch will likely be placed once it’s built. 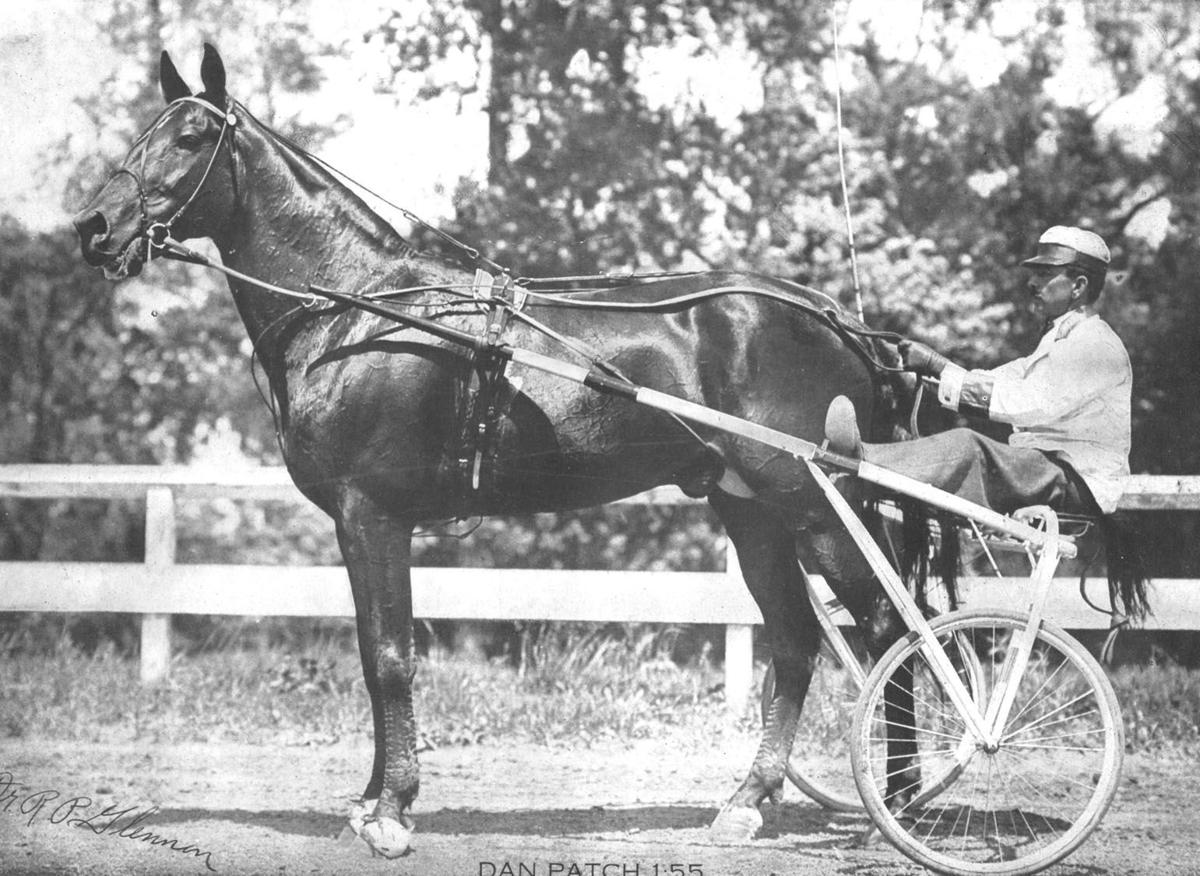 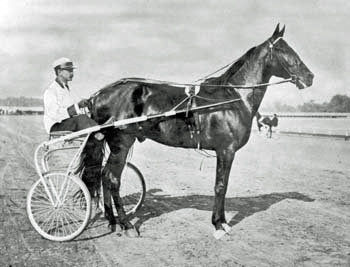 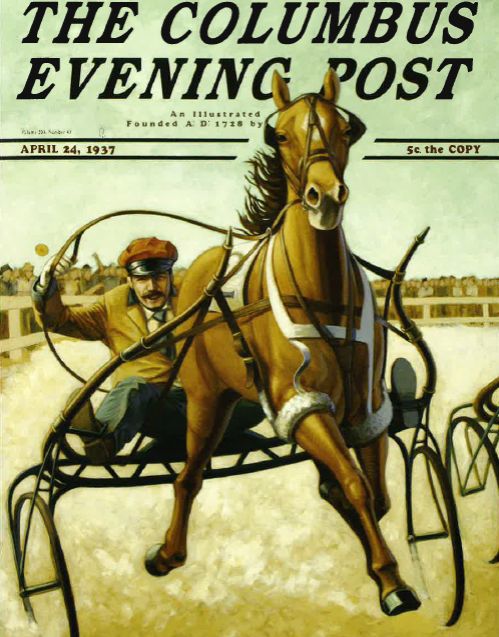 Savage Mayor Janet Williams poses for a photo at the Savage Library June 21, where the statue of Dan Patch will likely be placed once it’s built.

The state Legislature voted to give $75,000 to the city of Savage to build a statue honoring the famous racehorse Dan Patch, whose owner is the man after which the city is named.

Sen. Dan Hall, R-Burnsville, said this week that he wanted to see the state recognize Dan Patch and his owner, Marion W. Savage, a renowned businessman.

“We’ve really not honored that heritage like we should have,” Hall said.

The state will fund $75,000 toward the $100,000 project and the city has to pay the remaining 25 percent, or $25,000. The state’s portion comes from Legacy Amendment dollars. The Legacy Amendment upped the state sales tax by three-eighths of 1 percent, and as a result, the Arts and Cultural Heritage Fund gets 19.75 percent of the sales tax revenue.

Mayor Janet Williams said she’s not sure if the money will come from the city or from Dan Patch Historical Society funds.

“The details have to be worked out,” said Williams, who testified in the House and the Senate on behalf of this project idea.

Other details that need to be worked out include where specifically to place the statue (it will be placed outside the Savage Library but where exactly needs to be determined, Williams said). Also, she said, they need to figure out how to portray Marion W. Savage and what the schedule will be. The statue will be built as quickly as possible, Williams said, and they will work with the Minnesota State Arts Board on this project.

Hall said he loves the story of Dan Patch, who was born crippled and unable to stand on his own but then went on to become a famous record-breaking racehorse.

“It excites me,” Hall said.

Williams said she wants people to have a better understanding of Savage’s name, which people sometimes get confused about or even at times misconstrue as having a violent association.

“My passion has always been to have something of Mr. Savage so that people understand where our name comes from,” Williams said.

The other pitch that was made to the Legislature this year was funding for a Dan Patch statue at the Minnesota State Fair, but that was not approved. Williams is hopeful for approval in the next session.

“We were excited. We were disappointed that the whole project didn’t get funding,” Williams said of the State Fair statue. “At least we’re working on it.”

Speaking of next session, Hall said he’s working on a draft of a bill that, if passed, would make Dan Patch the state horse.

Cost: Free unless otherwise noted. For many of the entertainment options in Community Park, 13500 Dakota Ave. S., a wristband can be purchased for $14 and buys you unlimited access to a variety of events.

On Friday, June 23, music gates open at 5:30 p.m. at Community Park, 13550 Dakota Ave., Savage and people can stay until 11 p.m. Cost is $10 for a wristband, down from $15 last year. A VIP tent will be available for $60. It includes six drink tickets and admission to see Chase & Ovation, a Prince tribute band, as well as Arch Allies, which plays 1980s rock such as REO Speedwagon and Bon Jovi.

On Saturday, June 24, the parade will start at 11 a.m. and will take place in downtown Savage. From noon to 9 p.m. at Community Park a host of events will take place, and for varying costs. Unlimited wristbands are available for purchase for $14. That night, fireworks will take place at dusk.

On Sunday, June 25, a pancake breakfast will take place from 7:30 a.m. to 12 p.m. at the Savage Fire Department, 13105 Dakota Ave., in Savage. Afterward, a community clean-up will take place at Community Park. Dan Patch Days is always looking for volunteers for cleaning, said Anne Masis, president of the Savage Chamber of Commerce.