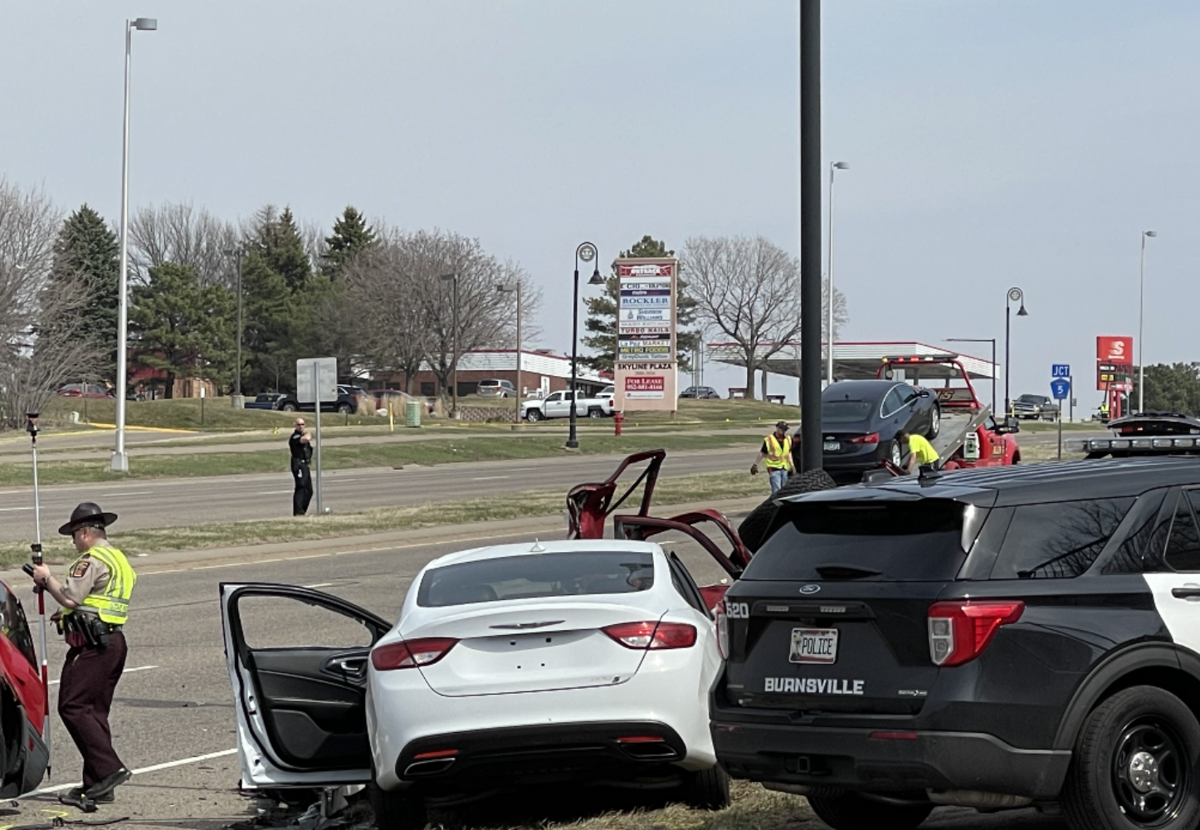 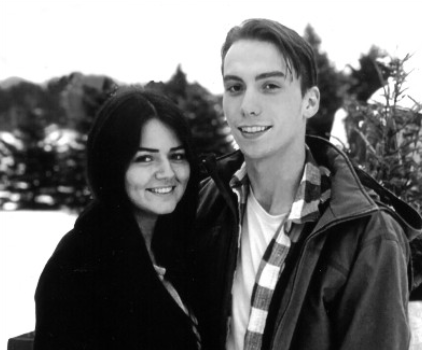 The Dakota County Attorney’s Office announced charges Oct. 29 in the crash that killed Dalton Lee Ford and Tayler Nicole Garza, both 22, in Burnsville on Easter Sunday.

Two Burnsville teenagers are facing multiple charges, including murder, in connection with a crash that killed a young couple on Easter Sunday.

Prosecutors in Dakota County allege Camille Dennis-Bond, 19, and her juvenile brother, Leon Bond, were racing side-by-side on County Road 42 at extreme speeds in the moments before the deadly crash on April 4.

According to criminal charges, Dalton Lee Ford and Tayler Nicole Garza, both 22, were killed when Bond’s vehicle allegedly struck their Honda CRV after they’d pulled out to cross the roadway.

The Minnesota State Patrol’s crash reconstruction estimated Bond’s vehicle had been traveling between 93-100 mph at the point of impact.

According to Dakota County Attorney Kathryn Keena, Leon Bond was 17-years-old at the time of the crash. He’ll be prosecuted as a juvenile, unless the court grants a request to certify him as an adult.

Both Dennis-Bond and Bond had a passenger in their vehicle at the time of the crash, according to criminal charges.

Ford and Garza both died on-scene.

Dennis-Bond’s vehicle, traveling shortly behind her brother’s at the time of the crash, narrowly missed striking the Honda, according to charges. A witness told investigators the Honda “basically turned into powder” and split in half.

As of Oct. 24, there have been 402 traffic-related deaths on Minnesota roadways, which represents a 25% increase over the same time last year, according to the Dakota County Attorney’s Office.

‘BEAUTIFUL YOUNG PEOPLE’The young couple who died is remembered by friends and family as a hard-working, generous couple with a bright future.

Ford graduated from Prescott High School in 2017 and later received an associate’s degree in automobile technology from Dunwoody College, according to his obituary.

“Having a strong work ethic, Dalton loved his job at Luther White Bear Acura as an automobile technician,” his obituary reads.

“Dalton treasured his time with his family and friends and the love of his life, Tayler Garza,” his obituary reads. “Together Dalton and Tayler shared in camping, hiking, traveling and his car club adventures.”

Garza graduated from Prescott High School in 2017 and attended the University of Wisconsin–Stevens Point for one year. She’d currently been pursuing a degree in nursing from the Chippewa Valley Technical College and worked as a team lead at the Woodbury Target.

The couple also both worked at Vino in the Valley — a seasonal, outdoor Italian eatery in Maiden Rock, Wisconsin.

“Both have been wonderful employees — Dalton in the kitchen and Tayler bartending,” the restaurant shared on Facebook. “Beautiful young people with so much promise ahead.”

Garza and Ford’s shared interests shine through their obituaries; both had a love for animals and played music throughout middle and high school.

Garza loved to visit the Lac du Flambeau Indian Reservation in Wisconsin, where she learned Ojibwe history, culture and ways of living.

“With that opportunity, she made many close friends, and the experience resonated very deeply with her,” her obituary reads. “Most important to Tayler was her family and friends. Her heart was happiest when she was with her family, hanging out with her friends, and spending time with the love of her life, Dalton Ford.”