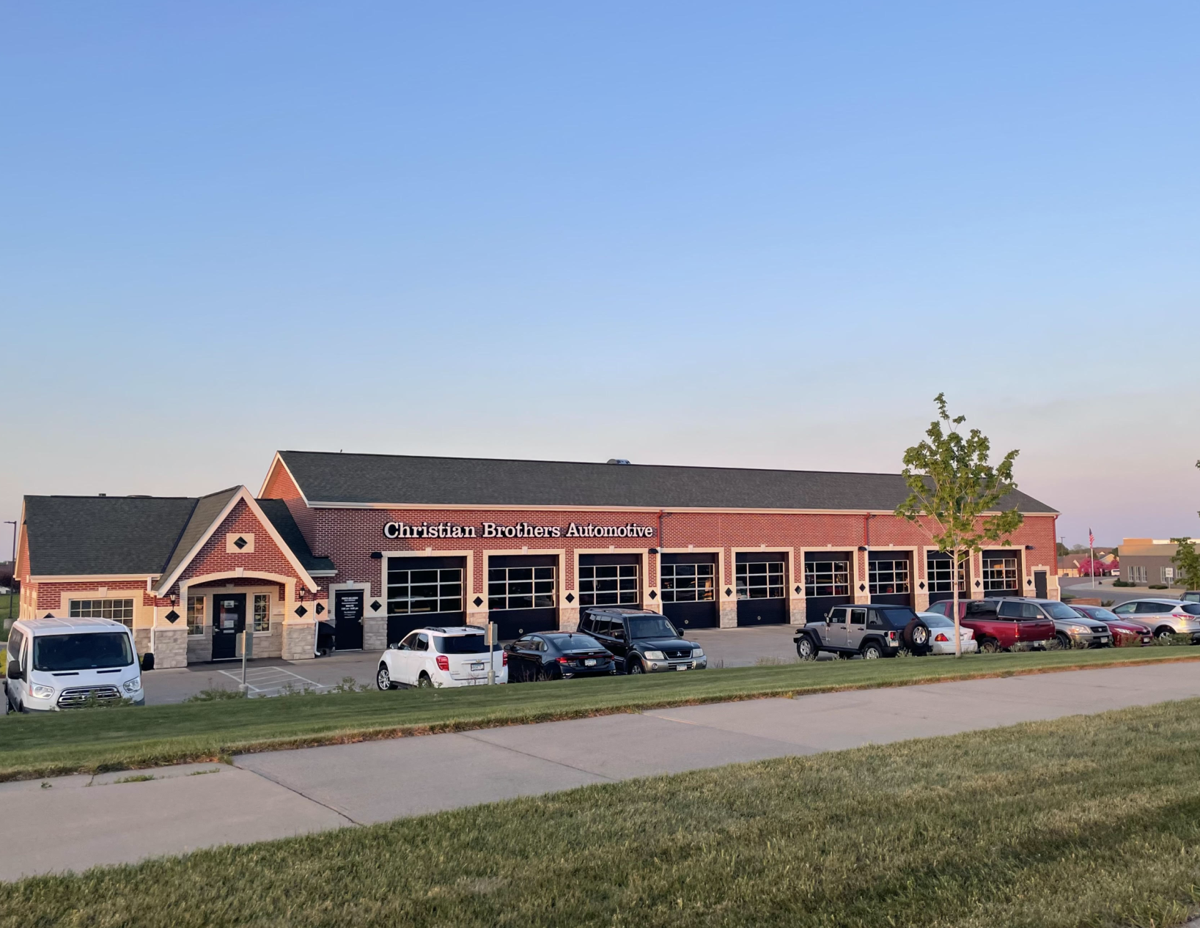 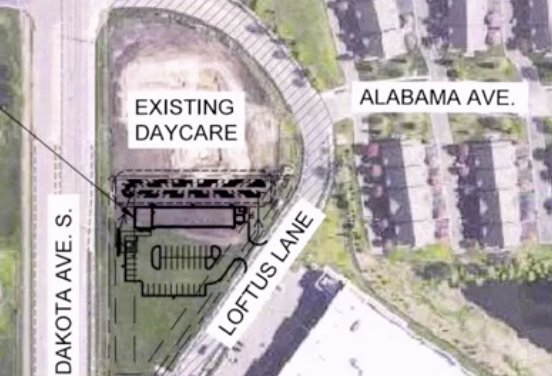 A site plan for Christian Brothers Automotive proposed for 6301 Loftus Lane in Savage.

A site plan for Christian Brothers Automotive proposed for 6301 Loftus Lane in Savage.

Plans to build a car service and repair shop on a vacant property west of Hy-Vee in Savage moved forward this week with support from city officials.

On Monday, the Savage City Council paved the way for the development with unanimous approval of a Planned Unit Development for the site.

The council’s approval rezoned the property from a planned mixed use district to a planned commercial district. The former zoning only allowed certain types of businesses due to the proximity to a residential area — the new commercial zoning is more broad and allows for automotive repair.

Christian Brothers Automotive was founded in Mission Bend, Texas in 1982 with the mission “to glorify God, by loving your neighbor as yourself.”

Billy Green Jr., the company’s land development manager, said none of the 236 stores opened nationwide have closed in the company’s nearly 40-year history.

The company specializes in light automotive work such as tune-ups, brakes, alignments, oil changes and diagnostics. Additionally, the shops operate shuttle service to transport customers to and from appointments.

Daily operating hours are 7 a.m. until 7 p.m. The shop is always closed Sundays and will also be closed Saturdays following the first 180 days of business.

Access to the business planned for Savage will be from Loftus Lane; there will be no access permitted on County Road 27. The building will face southward towards County Road 42.

Daytime noise levels at the shop’s property line and the nearest residential properties are expected to be generally similar to, or less than, existing ambient noise levels, according to a study provided to the council.

Last month, the Savage Planning Commission voted 4-2 to recommend approval of the project to the council.

Commission Vice Chair Kelly Schwenn, who voted against, raised long-term concerns about allowing automotive repair on the property — particularly, with the possibility of second ownership down the road.

The plans will return to the Council for approval of the site plan, final plat and conditional use permit before construction begins.