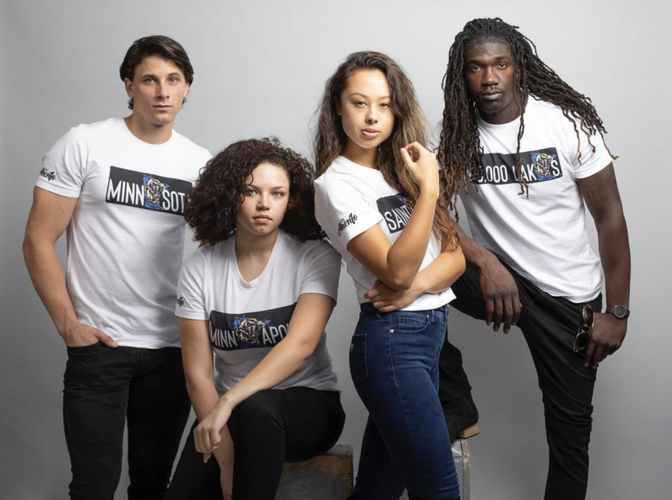 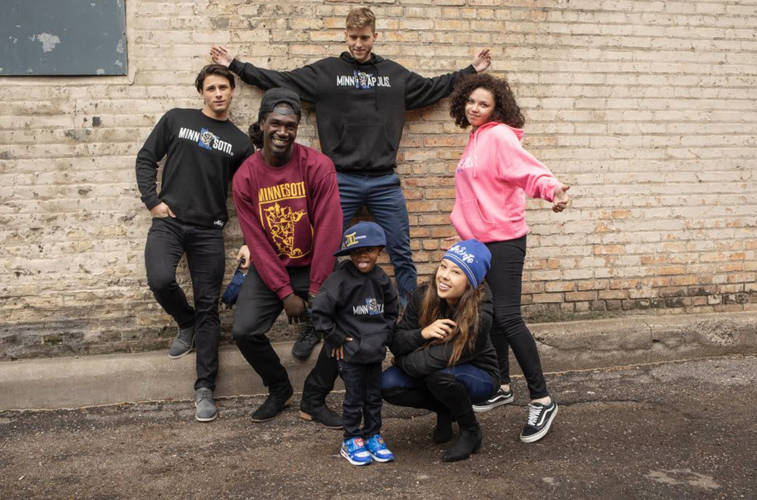 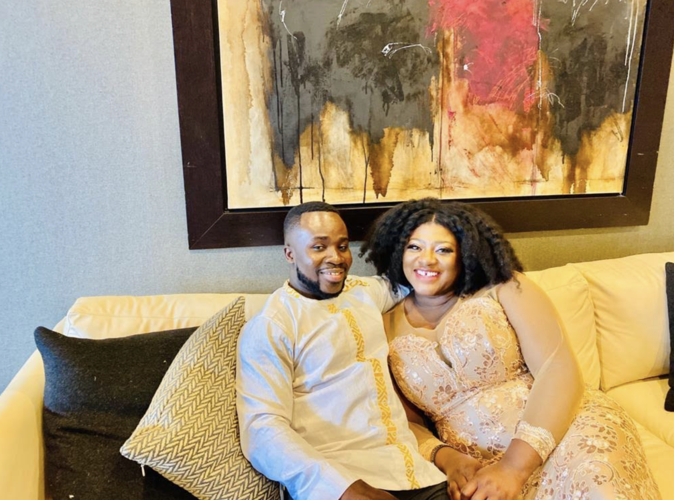 The local immigrant entrepreneurs behind a newly-launched clothing and lifestyle brand will soon begin selling their designs at Mall of America.

Savage resident Emmanuel Boateng, founder of United People Apparel, said his entrepreneurial spirit took root during his childhood in Ghana, where he’d sell tomatoes and other goods grown on his grandmother’s farm.

His wife, Tani Boateng, grew up in Jamaica, where the motto, “out of many, one people,” resonated with her racially diverse family and experiences immigrating to the United States.

The Boatengs said their brand aims to promote unity, optimism and a celebratory spirit surrounding racial and cultural diversity.

“We truly believe that Minnesota is one of the best states in the entire United States,” Tani Boateng said. “The celebration of cultures is so beautiful here.”

“It means the world to me,” Emmanuel Boateng said. “It feels like a dream.”

After immigrating to New York City, the Boatengs met during their last semester of high school in Queens.

The two friends went their separate ways after graduation; Tani moved to Florida and Emmanuel headed to college in upstate New York before moving to Minnesota in 2009.

They eventually began dating after reconnecting on social media, and married in 2012.

“We grew up in very different cultures,” Tani Boateng said, describing their life and work together as “a beautiful blend.”

Previously, the couple founded Ahenfo Wear. “Ahenfo,” meaning royalty, inspired designs for kids and adults to represent being “kings and queens of our own destiny,” Tani Boateng said.

United People Apparel’s motto is “the brand that unites.”

Emmanuel Boateng said he hopes people of all backgrounds will see themselves reflected in Ahenfo Wear and United People Apparel designs. Many of the designs emphasize their love for Minnesota.

“Minnesota gave us our chance,” he said. “No matter where you come from, you can go somewhere.”

The challenges, tensions and grief of the past year didn’t stop the Boateng’s from pressing their message and business forward.

"Minnesota gave us our chance. No matter where you come from, you can go somewhere.”