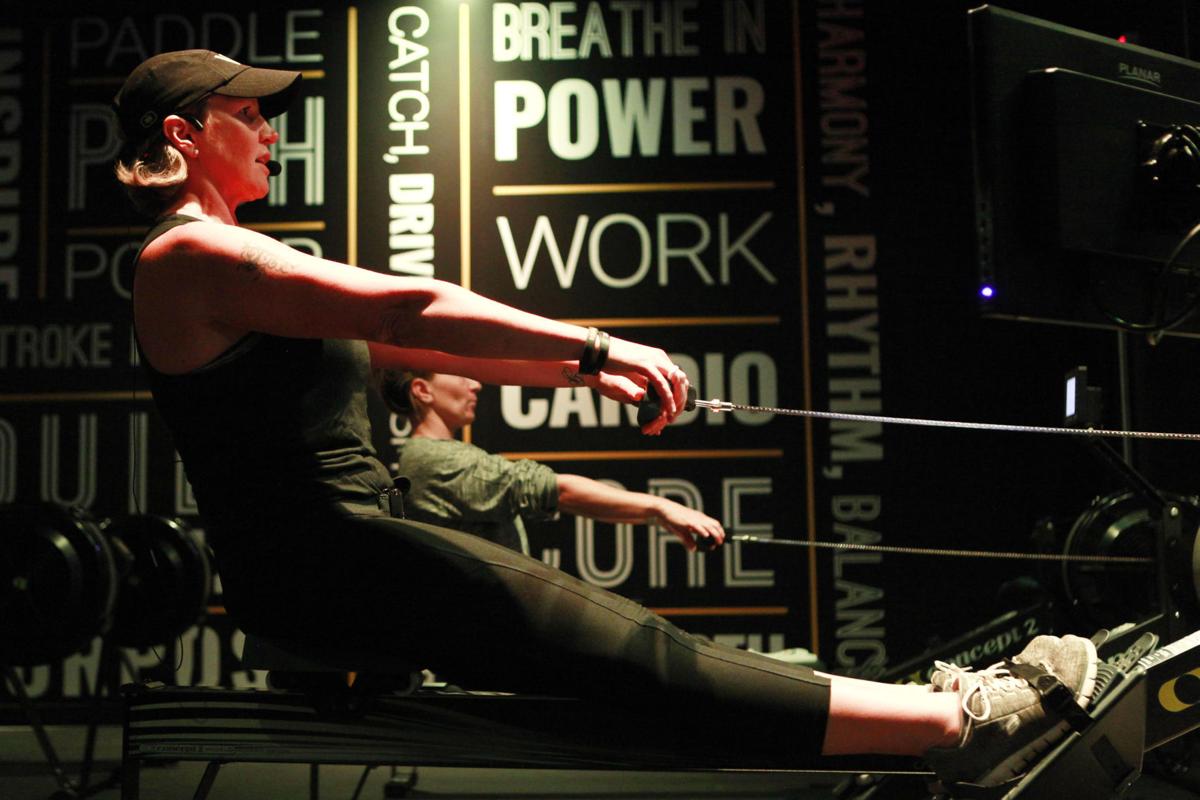 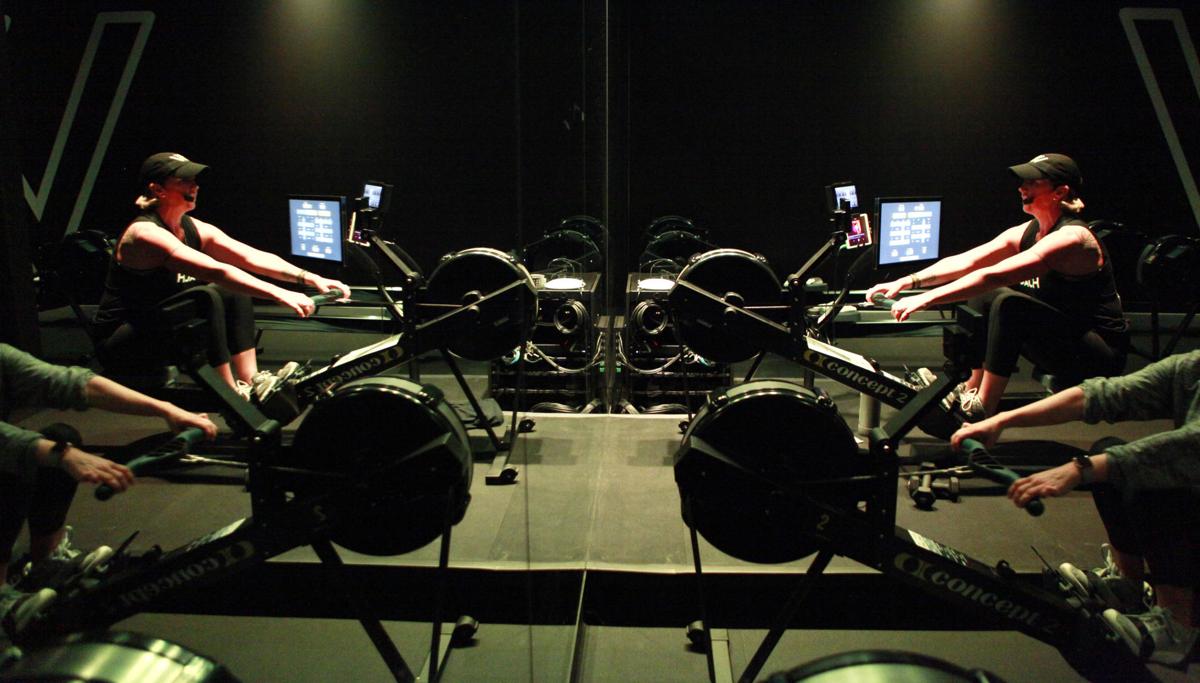 Indoor rowing has a new outpost in Savage.

“You get pushed, and you get results,” she said.

The studio began holding free trial classes earlier this month, has special discounts through Sunday for its soft opening and will open for regular business Oct. 28.

The Minneapolis Rowing Club and weRow studio offer outdoor and indoor rowing in the Cities, but Alfred said there aren’t many fitness options around Savage. Hers is the first Row House in the state.

Customers sign up for 45-minute group sessions held several times a day that are meant to mimic outdoor rowing. Each person sits on an individual machine called an erg and holds a handlebar with both hands like an oar, pushing back with the legs while the seat slides smoothly back and forward on a rail.

That motion is the basis for every workout: Extend the legs, bend the torso backward at the hips and finally pull the handlebar toward the body — then do the reverse to complete the stroke. The movement can be taxing or more relaxed depending on someone’s speed and force, Alfred said, and it can burn hundreds of calories per class.

“It comes together after a while,” said Kristen Duzan of Savage, who attended her second session Tuesday. She said she was looking for something different after kickboxing for two years, and she signed up for more immediately after trying it with her husband a few days earlier.

Participants row together at a pace set by the instructor as the lights dim, the ergs whoosh and energetic music plays.

“Everybody’s in their own little world; it’s almost zen-like,” Alfred said. “Once you get set up, all you have to do is come in and sit down.”

Sessions aren’t 45 minutes solid of rowing — Katharina Von Pestalozza and other instructors break up the time with a few moments of conventional exercises and stretches.

“Listen to your body; this is your workout,” Pestalozza told Duzan’s group Tuesday, suggesting adjustments for anybody struggling.

Rowing indoors and out has become more popular over the past several years among adults young and old, according to the Washington Post and other news outlets. It uses most of the body’s muscles without the physical impact of running, Dr. Cameron Nichol, a former Olympic rower for Britain, told Business Insider last year.

Alfred, who lives in Burnsville, said she worked in car sales for decades before switching to the wellness and personal training industry a few years back. She credited her new franchise to the nonprofit SCORE Association’s mentorship.

A package of four regular sessions costs $89; customers can also buy monthly memberships with more or unlimited sessions at various discounts or pay for a single session.