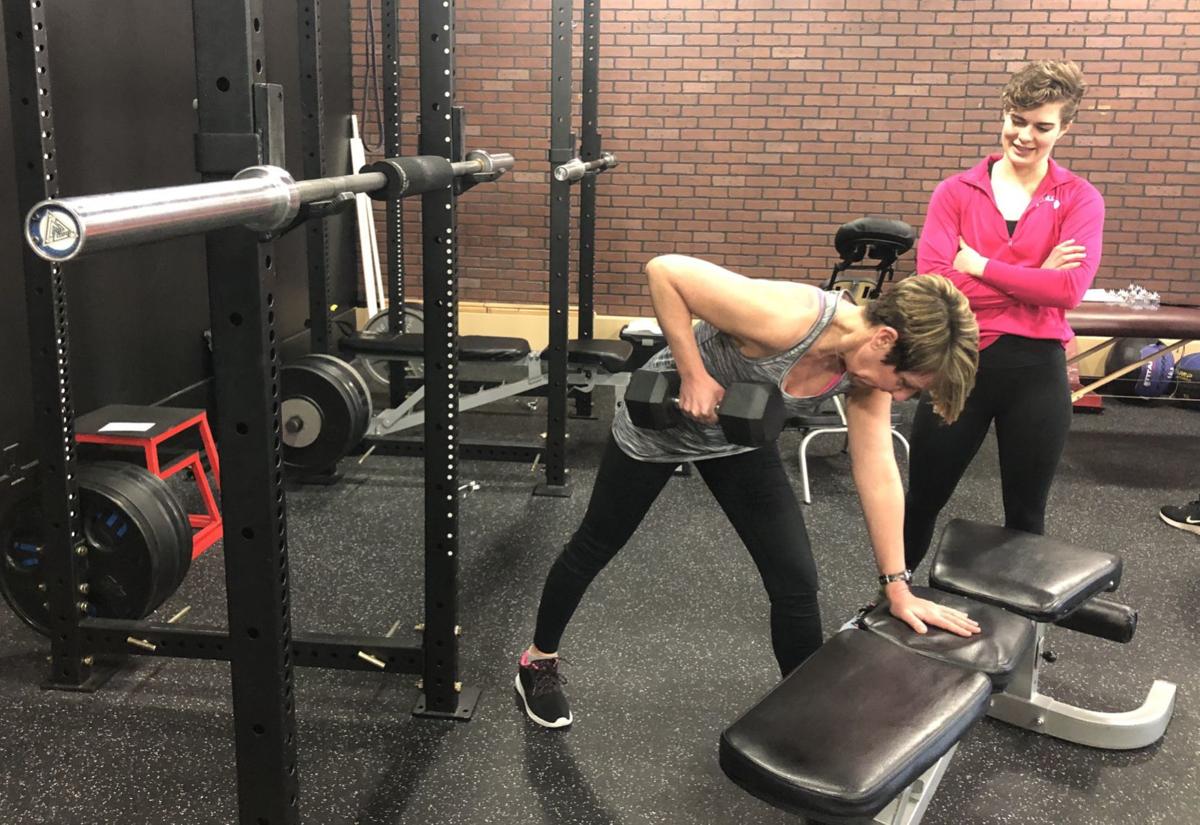 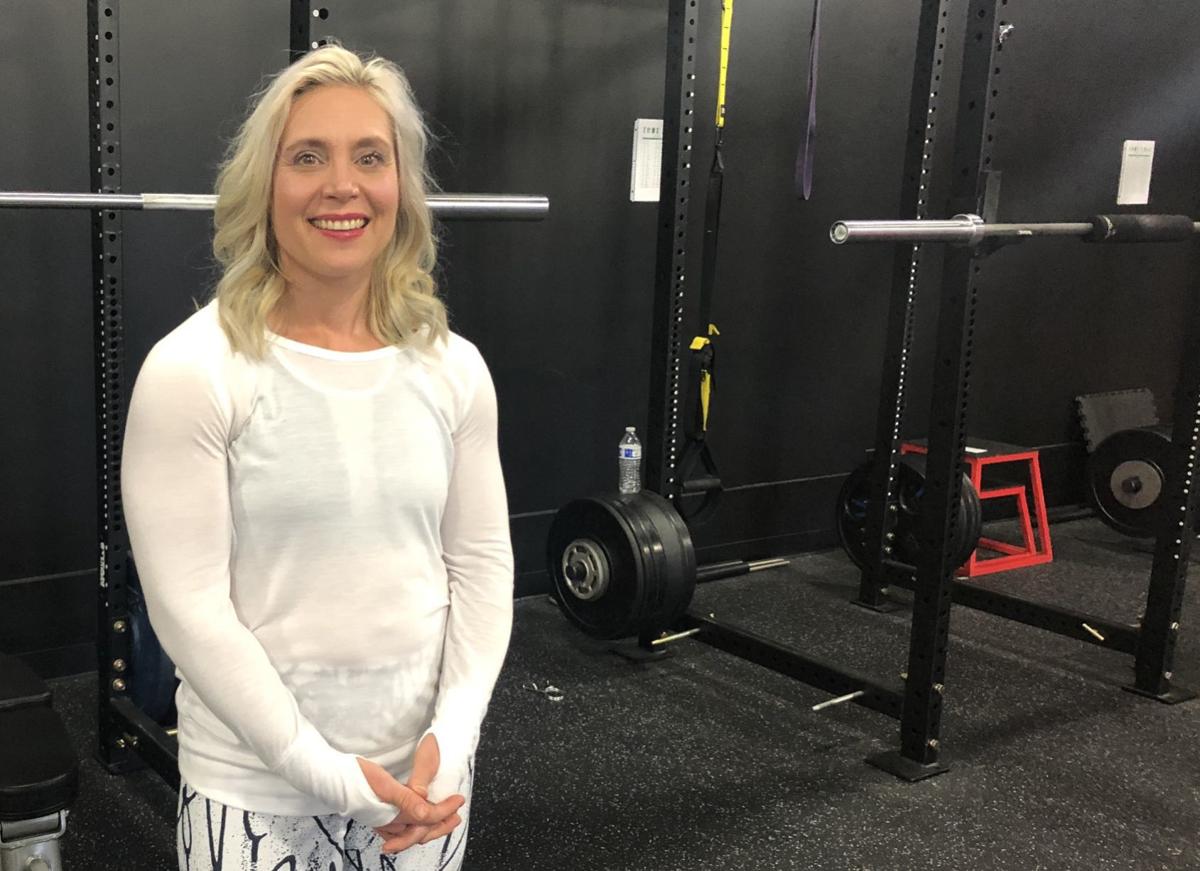 Amy Eggert, 50, and Cindy DeJonge, 55, started strength training less than three years ago, but they can now both deadlift over 200 pounds. Personal trainer Andreya Tornes, who owns Tone 2 Day studio in Savage, is their secret, they said.

“It’s the best thing ever,” Eggert said. “I never thought I could do what I can do, and it just makes everything better.”

Tornes has been training clients for nearly 20 years but recently moved her business into a larger space at 8160 County Road 42.

She runs the studio with the help of two other trainers. They specialize in helping middle-aged and older woman begin building their strength.

“We start by just talking,” she said. “I say don’t wear any fitness clothes your first appointment.”

“Anyone can come in at any level,” she said.

DeJonge injured her back last month, but still frequents the studio because she said she knows the trainers will watch out for her.

“This is my stress-reliever,” she said. “This is so much more than a gym, and it’s hard to describe.”

Tornes, a mother of five, said her own fitness journey began when she had her first son at 16 years old. She began working out with videotapes at home.

Years later, she began taking weightlifting classes at the YMCA to pass the time during her son’s taekwondo class. After years of focusing on cardio, she started noticing real changes in her muscle composition.

“That’s when it just started taking off for me,” she said. “I’d watch the trainer and think, gosh, I’d love to help someone else do this because no woman did weights that I ever saw.”

Empowering women through strength training is about more than their physique, she said. For many, the possibility of feeling less anxious and more confident motivates the lifestyle changes.

“You feel like you’re noticed again, you feel like important,” she said. “A lot of times, as people get older, they’re missing that in their life.”

Sheila Klingberg, 55, remembers having a panic attack in her car before her first session with Tornes.

But Klingberg, who was diagnosed with rheumatoid arthritis 15 years ago, said she knew she needed to change her lifestyle.

Since then, despite the challenges of ongoing pain, she’s lost 20 pounds and she’s able to squat 140.

“It’s a lifestyle change, it’s a commitment, and these people here are awesome with helping you achieve that,” she said. “You drive away from here, and you just feel really good.”