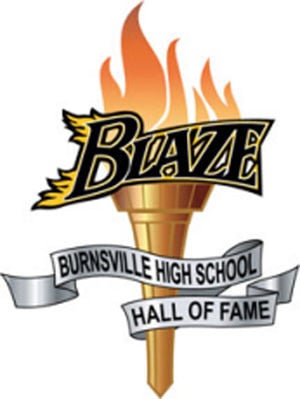 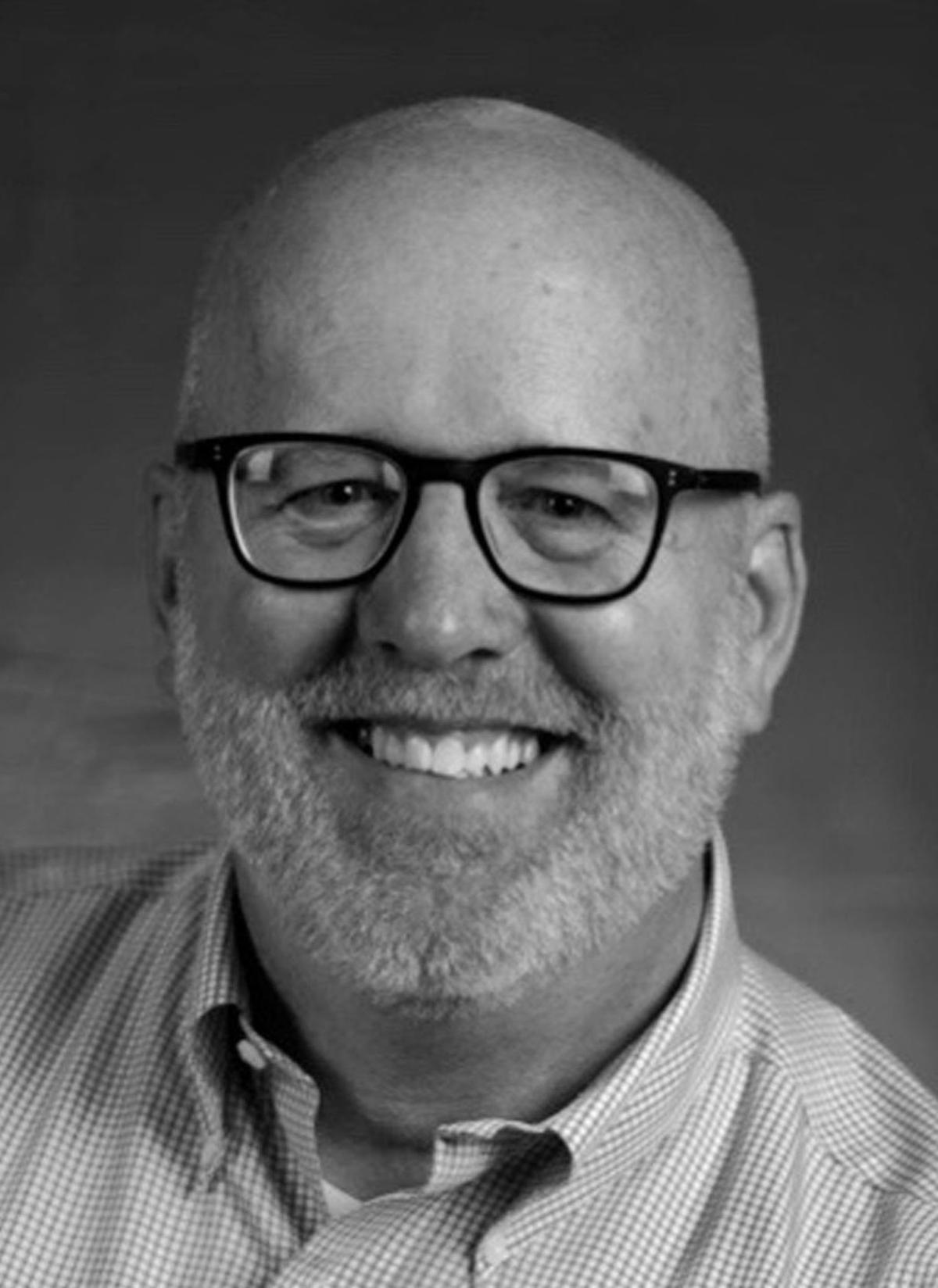 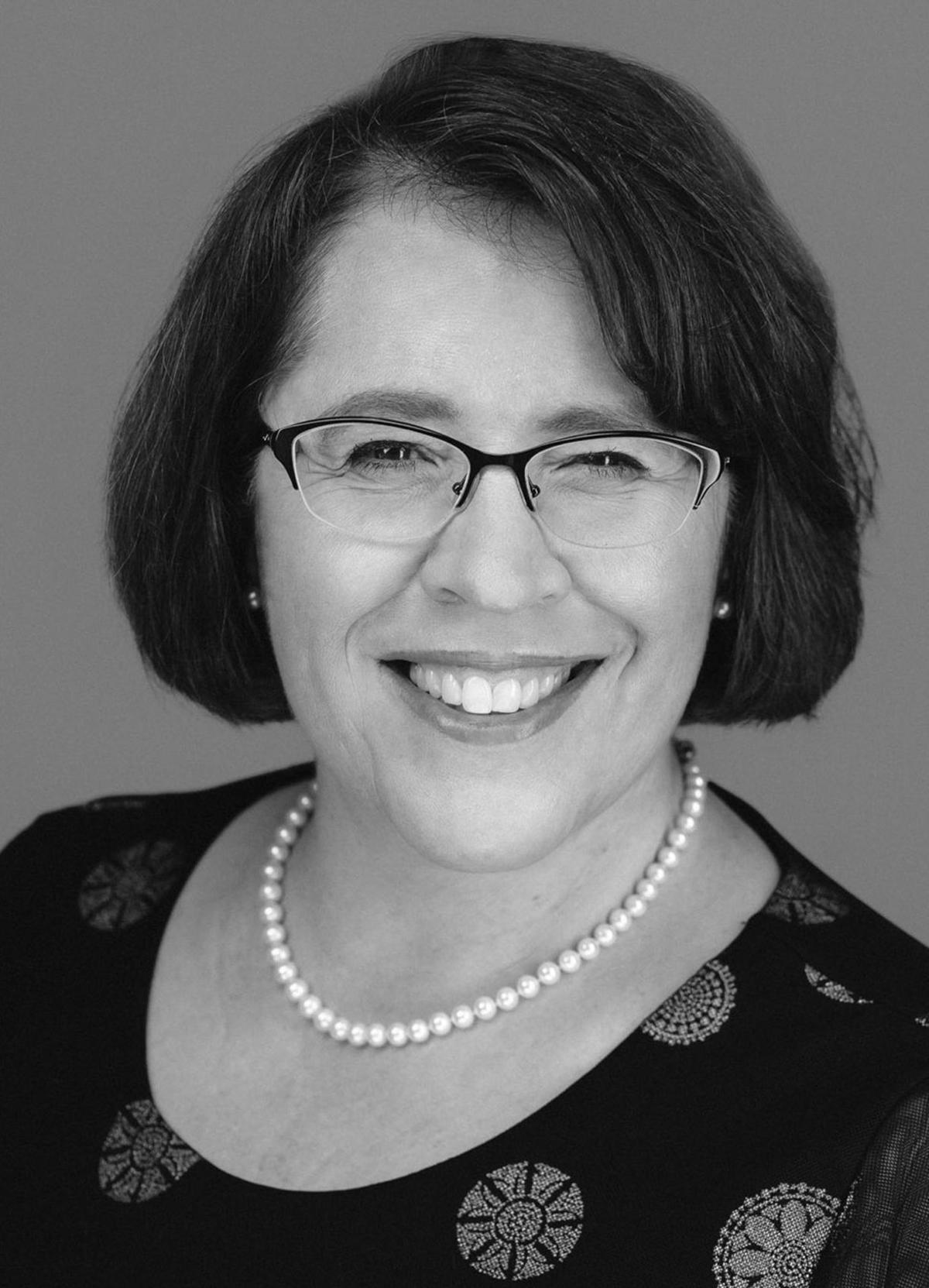 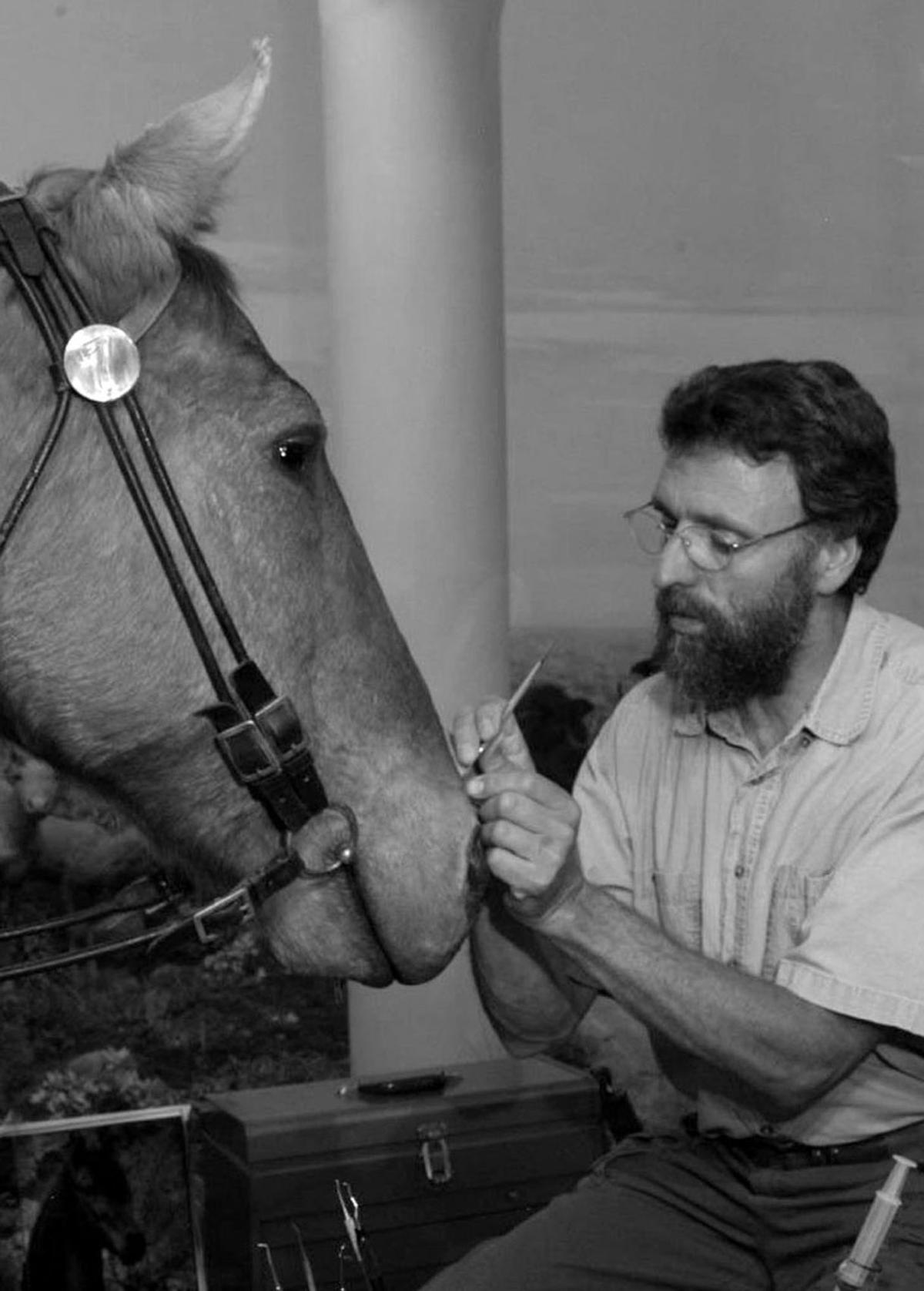 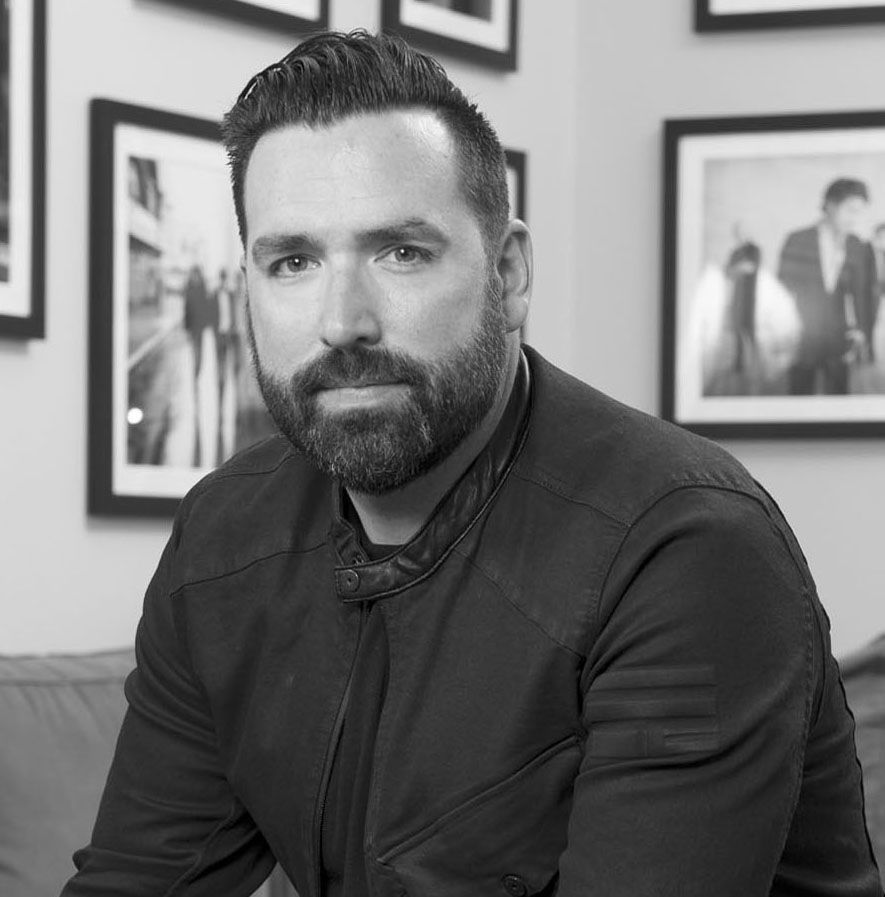 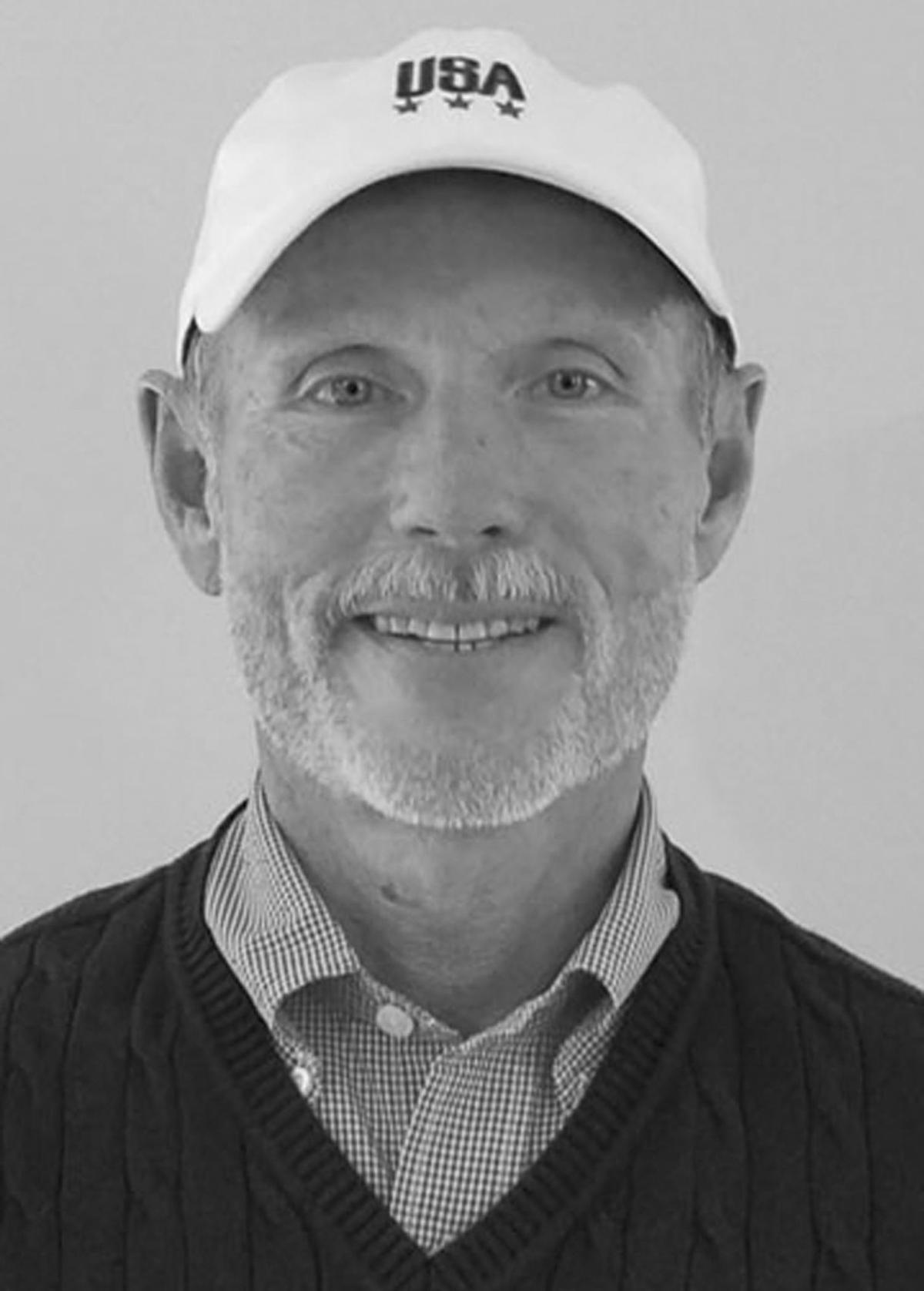 Former teacher and coach of the year Bruce Anderson and graduates Bedard, Terry Brown, Joan Brzezinski and Rick Nelson have made exceptional contributions to their field, to Burnsville High School and to society, according to a news release from the Burnsville-Eagan-Savage district.

The Hall of Fame was established in 2006 as part of the school’s 50th anniversary celebration. Honorees “serve as an example of the quality education that BHS provides and has fostered over the years and as role models for current students and staff to achieve their own success,” Principal Dave Helke said in a statement.

The newest Hall of Fame class will be inducted at a free public ceremony on Friday, Sept. 13, in the school’s Mraz Center for Performing Arts. A reception will take place at 5 p.m. followed by a program at 5:30 p.m. and recognition during halftime at the football game that night.

The following 2019 inductee profiles were provided by the district.

Bedard was a member of the varsity football team from 1991 to 1994 and a member of the sophomore baseball team in 1992. He attended the University of Wisconsin-Stout before starting what would become a 20-year career at Sony Music/Columbia Records.

Brown is a nationally known and awarded diorama artist and taxidermist. His career has spanned more than 45 years. In 1992, Brown began working for museums, founding restoration and display company Museum Professionals in 1997.

In his career, he has fabricated mounts for more than 5,000 artifacts, including President Franklin Delano Roosevelt’s leg braces and Sitting Bull’s buffalo skull. Brown restored Comanche, the horse that survived the Battle of Little Bighorn and was mounted after its death in 1893.

In 2019, he was awarded lifetime membership to the Bell Museum of Natural History in St. Paul for his work in moving and restoring the museum’s displays during its move from Minneapolis.

Brzezinski was a member of the Burnsville High School National Honor Society and earned three varsity letters as a member of the swim team, placing both individually and as a relay member at the state swimming meet in 1979.

She graduated from Hamline University with a bachelor’s degree in east Asian history and was among the first American students to participate in an undergraduate academic-year exchange with Peking University in Beijing. In 1991, Brzezinksi earned a master’s degree in international management from the University of St. Thomas.

Nelson was a member of the Burnsville High School Thespian Society from 1976 to 1978, participating in a number of theatrical productions. He holds bachelor’s and master’s degrees from the University of Minnesota.

Nelson became a restaurant critic for the Twin Cities Reader in 1993, starting a career in food writing that has included contributions to magazines such as Food & Wine and Travel & Leisure and a James Beard Award in 2005. Nelson has been the Star Tribune’s restaurant critic since 1998.

In 2018, he co-authored the bestselling “Great Minnesota Cookie Book.” He has served as a board member for AIDS Emergency Fund/Every Penny Counts, Ballet of the Dolls dance and theatre company and the Association of Food Journalists.