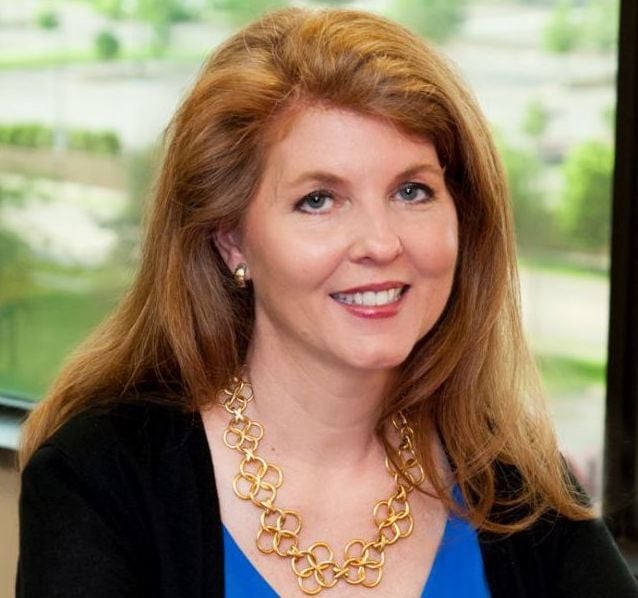 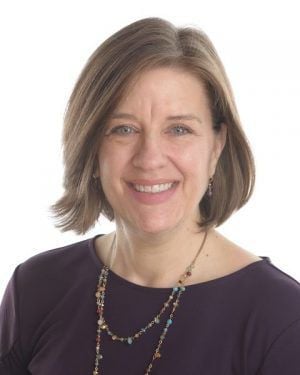 Two Dakota County Republicans this week announced they're running for the 2nd Congressional District seat, each saying Democratic U.S. Rep. Angie Craig has lost her way and that they're the best choice among a growing list of contenders.

They're set to compete with two Prior Lake residents — U.S. Marine Corps reserve officer Tyler Kistner and Rotarian Rick Olson — and with Kerry Zeiler this year for their party's nomination to run against Craig, who is seeking re-election in November.

The congressional district covers Scott and Dakota counties and other parts of southeastern Minnesota.

Barr and Cashin entered the race with several similar positions. Both voiced support for President Donald Trump, for example, and called Trump's impeachment a distraction from real issues. Each also said Craig isn't representing moderates and conservatives in the district.

Craig and other House members impeached Trump in December, basically asking the Senate to remove him from office after he asked his Ukrainian counterpart to investigate potential rival Joe Biden and his son. Trump has said he's trying to fight corruption, but Craig and others called it an abuse of power for personal gain.

“Our political system has lost focus. Our current elected officials are locked in partisan discord," Cashin, 51, wrote on her campaign website. "We need to do better."

Cashin in an interview called Trump a disruptor who opened politics to less conventional candidates like her, adding he's not perfect but gets things done. Barr criticized Craig for voting for Trump's positions just 5% of the time.

Craig has voted to ban offshore drilling, to raise the minimum wage and to block Trump's emergency declaration diverting money to the southern border's walls, among dozens of other votes Trump opposed, according to the news and analysis website FiveThirtyEight.

"I was appalled, and I think most people in the community are appalled," said Barr, 54. She declared in her race announcement, "We're coming to take our seat back."

Both women said they also favor more price transparency and competition among health care providers to lower costs and improve care rather than by increasing the government's role.

Craig has called for allowing the federal government to negotiate lower prices for hundreds of insulin and other prescription drugs. She also supported a public option to compete with private health insurance companies.

Cashin and Barr nonetheless differ in other ways, including their backgrounds. Barr was in the Minnesota House in 2017 and 2018, where she said she focused on supporting more mental health care in schools and elsewhere and was very proud of her role in 10-year packages for roads and bridges.

Barr said she has owned a corporate consulting and training firm for about 16 years. She said she hears people tired of talk without action and can sit down with other leaders and compromise. She added respects her fellow Republicans in the race but stands out.

Cashin has been with the Air Force since 1996 and a lieutenant colonel since 2010, according to her website.

She has advocated for women veterans and is now the sexual assault prevention and response program manager for the 934th Airlift Wing, Minneapolis-St. Paul International Airport Air Reserve Station, where she said she trains hundreds of personnel on preventing, reporting and responding to sexual assault.

"We really want to make sure we’re taking care of our people," Cashin said.

If in Congress, she hopes to curb government spending and change its budget cycle to prevent yearly budget crises, disagreements and shutdowns. She called herself a political outsider but proven leader.

"And I’ve used these skills to rally people together, to fight to achieve a shared goal," she wrote on her website.