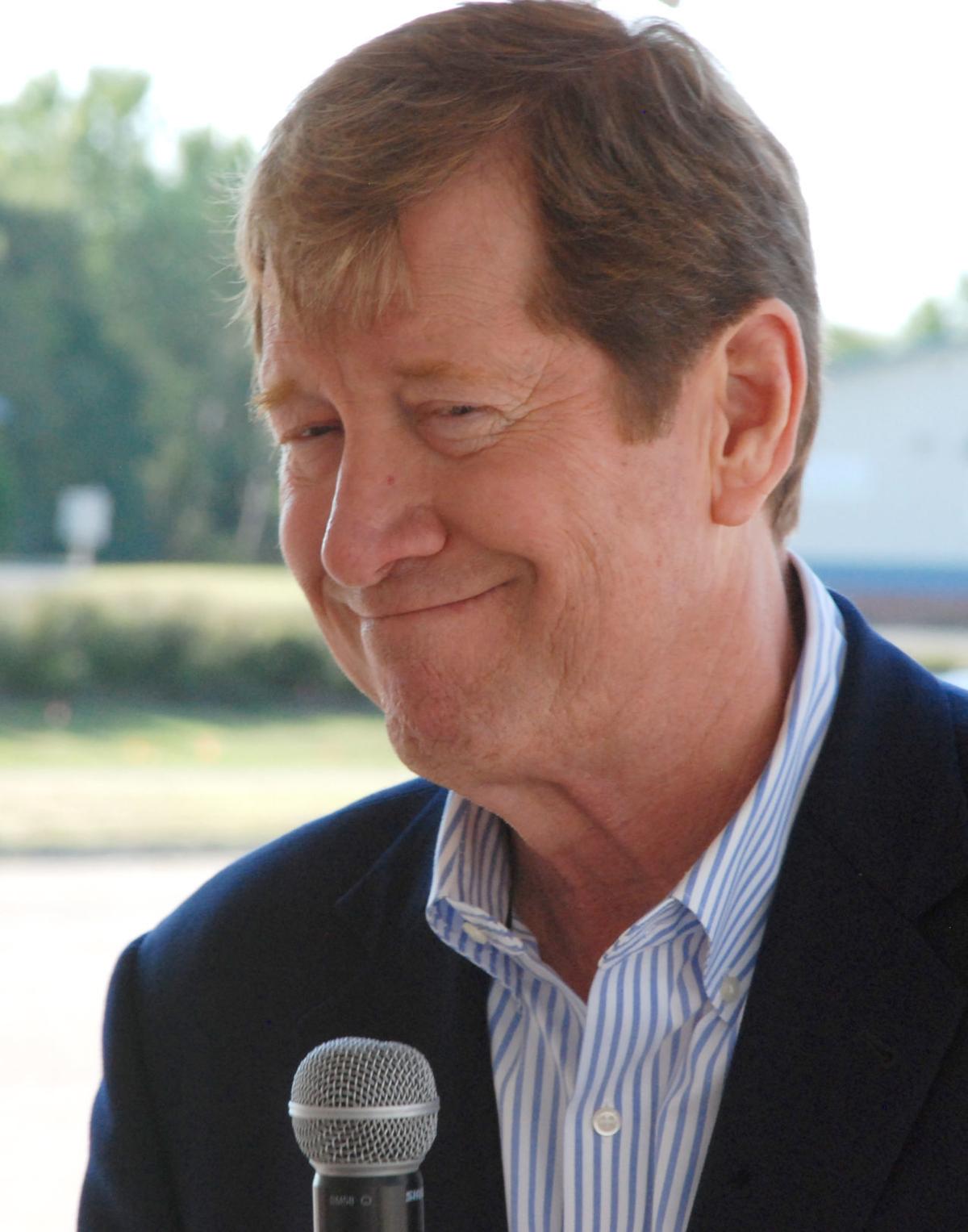 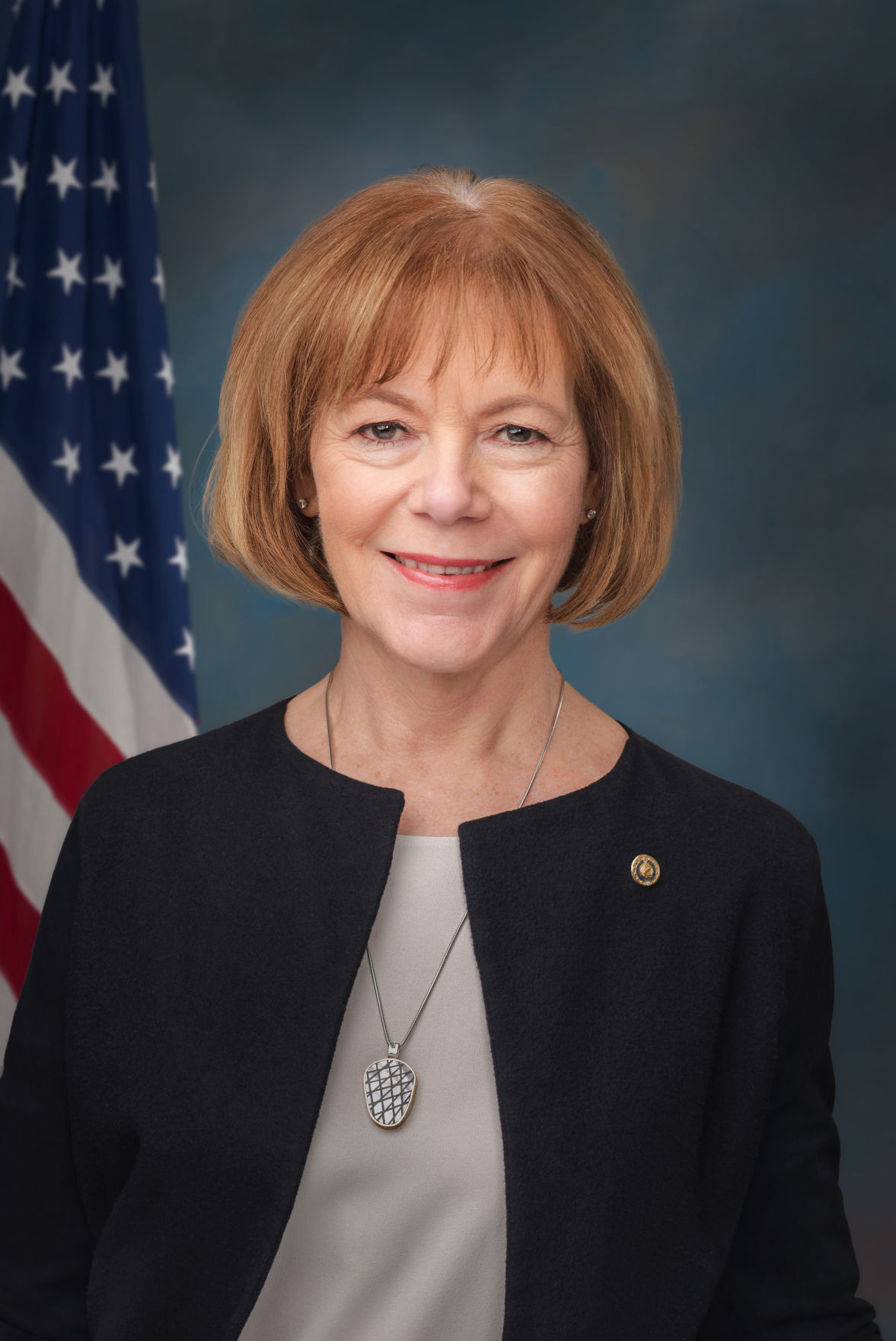 Former U.S. representative and Republican Jason Lewis announced Thursday he will run against U.S. Sen. Tina Smith, a Democrat, in 2020, setting up a contest between two very different stances on President Donald Trump.

Lewis told the Star Tribune at the State Fair that he stands by Trump and called the Senate “the last firewall for freedom.”

“We’re at a crossroads in this country where our basic values as Americans are under attack,” the Woodbury conservative wrote on Facebook. “Even here at home in Minnesota, Ilhan Omar and Tina Smith are leading the charge against everything from the Constitution to capitalism itself.”

Lewis, a radio talk show host and writer, represented Minnesota’s 2nd Congressional District, which includes Scott County and runs southeast along the Mississippi River, in 2017 and 2018. Angie Craig defeated him by a 6-point margin in the midterm elections.

Lewis voted for the Republican tax cut bill, which cut personal and business tax rates across the board but largely benefited the wealthiest, according to the nonpartisan Tax Policy Center. He also supported more federal student aid for vocational and technical training.

“Jason Lewis spent his time in Washington repeatedly siding with powerful special interests over Minnesotans — voting to gut protections for people with pre-existing conditions and to give tax breaks and giveaways to big corporations like prescription drug companies, big oil and Wall Street,” he said.

Smith was appointed to her Senate seat after Al Franken resigned because of his previous sexual harassment. She won a special election in 2018 over Karin Housley with 53% of the statewide vote to fill the last two years of Franken’s term.