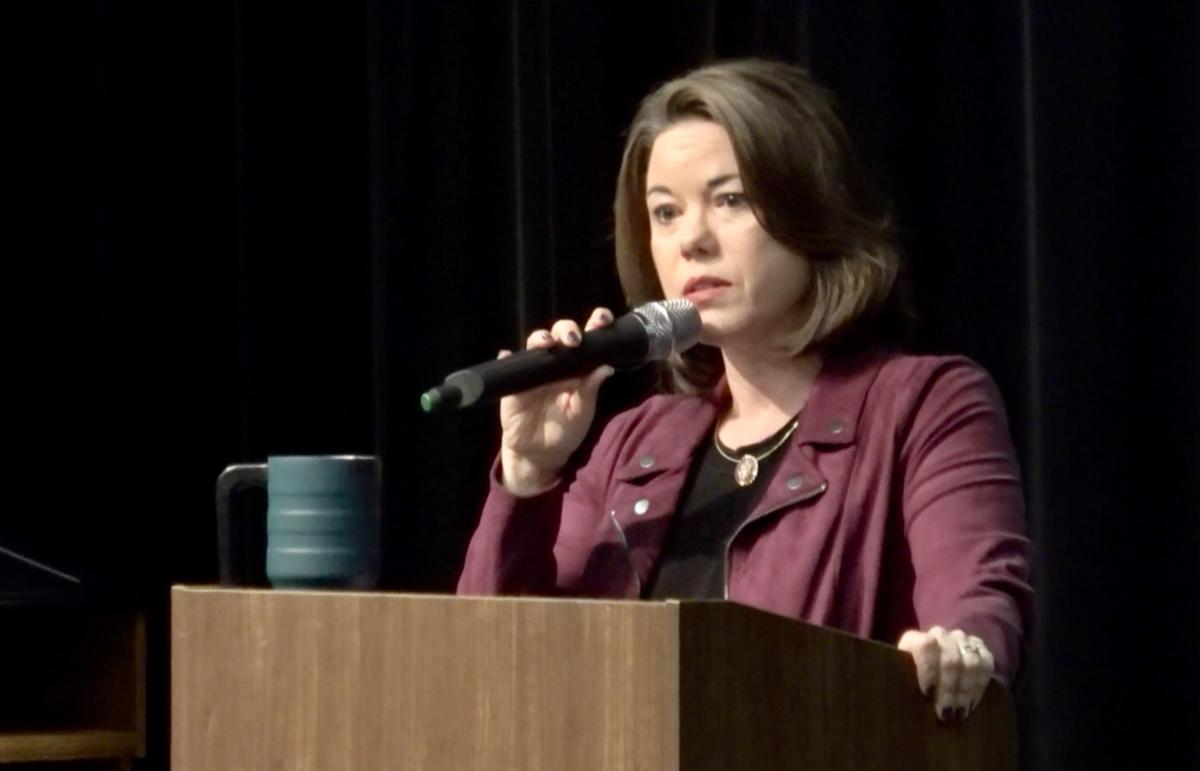 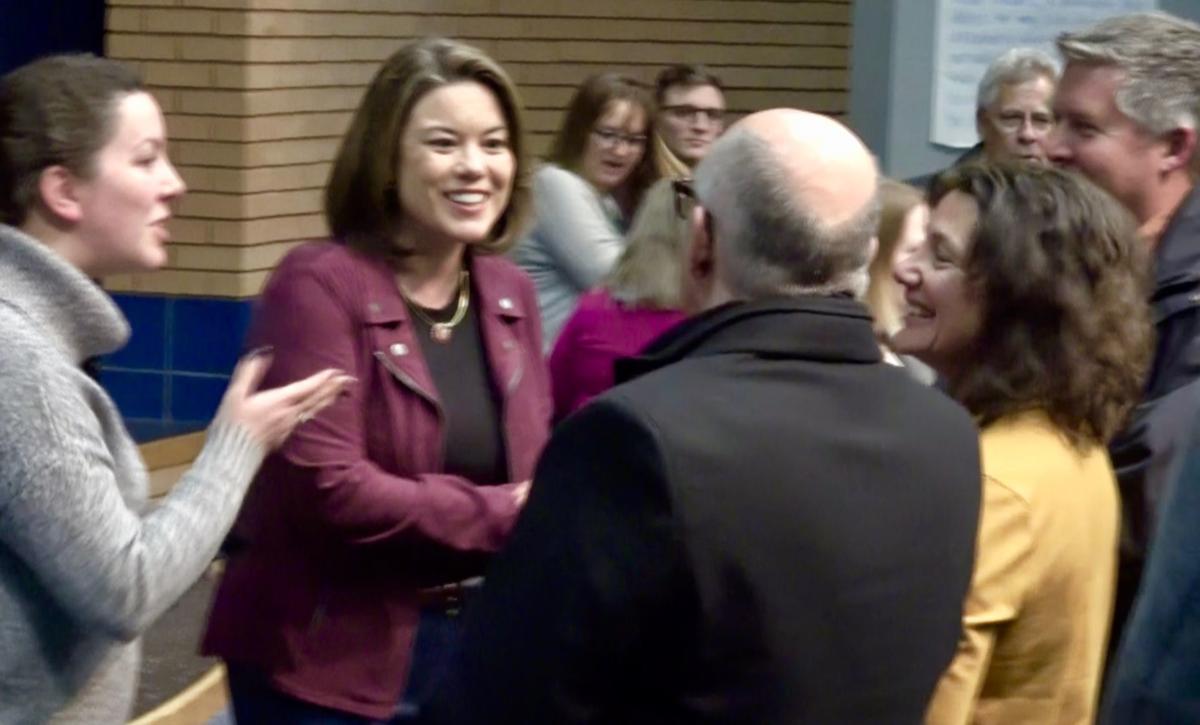 Health care remains the most important issue in Minnesota's 2nd Congressional District, but there's been progress over the last decade, U.S. Rep. Angie Craig said at a town hall in Savage Wednesday.

Locals also came to the hourlong forum with questions on health care, gun reform, the Middle East, abortion and the State of the Union address, among other topics.

Earlier this month, Burnsville resident Kim Cesarek joined Craig, a Democrat who represents Scott and Dakota counties and others, at the President's State of the Union Address. Cesarek was diagnosed with cancer seven years ago, when her daughter was 8 months old.

The Affordable Care Act isn't perfect, Craig said, but throwing it out completely would cause around 35,000 residents in the district to lose their coverage. The decade-old law requires insurance companies to cover people with pre-existing conditions, limit yearly expenses and provide a minimum set of services, among other provisions.

Craig said she continues working on reducing the costs of insurance and prescription drugs. Recent bills she has supported would allow the federal government to negotiate lower drug prices for Medicare and private insurance for the first time and would establish a public health insurance option to compete with private plans, for example.

The drug negotiation bill passed the House late last year but hasn't come to the Senate, where Republicans in the majority have said lower prices would mean less money for research and development of new medications.

"It really feels like that’s going to get held up in the Senate," Craig said in an interview last week, calling the fact "really unfortunate" and blaming the influence of pharmaceutical lobbyists. "That's just one example of what needs to change in this town."

Five local Republicans have jumped into the party primary to run against Craig in November's election and have said they'd take different approaches to health care, often focusing on making health care prices easier to see and compare beforehand.

Tyler Kistner of Prior Lake, for example, also calls for making health coverage more portable between states and for opening up the pharmaceutical market to Canada and other countries for cheaper options; he said he opposes more government involvement, such as with a public option.

Rick Olson, another Prior Lake Republican in the field, last year said he prefers a free market but called the health care market completely broken, partly because of administrative costs soaked up by every different insurance company. Some kind of public approach might be the only way to eventually save taxpayer money, he said.

She said it's critical the government fully funds special education services and that post-secondary educational opportunities are a better investment toward economic growth than tax cuts for corporations and the wealthy.

Both remarks were met with applause.

"Think about the level of economic growth that we can unleash in this country if seven out of 10 kids in Minnesota didn't come out of a four-year university with an average of over $31,000 in student loan debt," she said.

Constituents also pressed for Craig's viewpoints on other happenings in Washington.

When asked, Craig said she didn't approve of U.S. Speaker of the House Nancy Pelosi ripping President Donald Trump's speech following the State of the Union address, but she backed her decision to wear all white in recognition of the 100-year anniversary of the women's suffrage movement.

Craig during her term has often said she wants to work in a bipartisan way and get things done.

Her Republican opponents have scoffed at this, pointing to her rarely voting in the way President Donald Trump favors and her vote to impeach the president for abusing his power, which the Republican-controlled Senate quashed. In her interview, though, Craig said one of her recent bills shows the truth in her sentiment.

The Payment Integrity Information Act of 2019 aims to reduce wasteful and unnecessary spending by federal agencies and recently passed both chambers of Congress, led by Craig and other sponsors in both parties, to become law.

The law directs agencies to create plans to better prevent the wrong spending, such as over- or underpayments, and to get better at finding which kinds of payments have the highest risk of error. The federal Government Accountability Office estimated payments reach more than $100 billion a year.

Craig said the dispute over impeachment and other disagreements couldn't get in the way of shepherding taxpayer money well.

"My job is to represent everyone in this district. If I’m doing that, then I’m going to work with the people who can help us put good laws in place," who include Republicans, she said. "That's been my attitude from day 1."