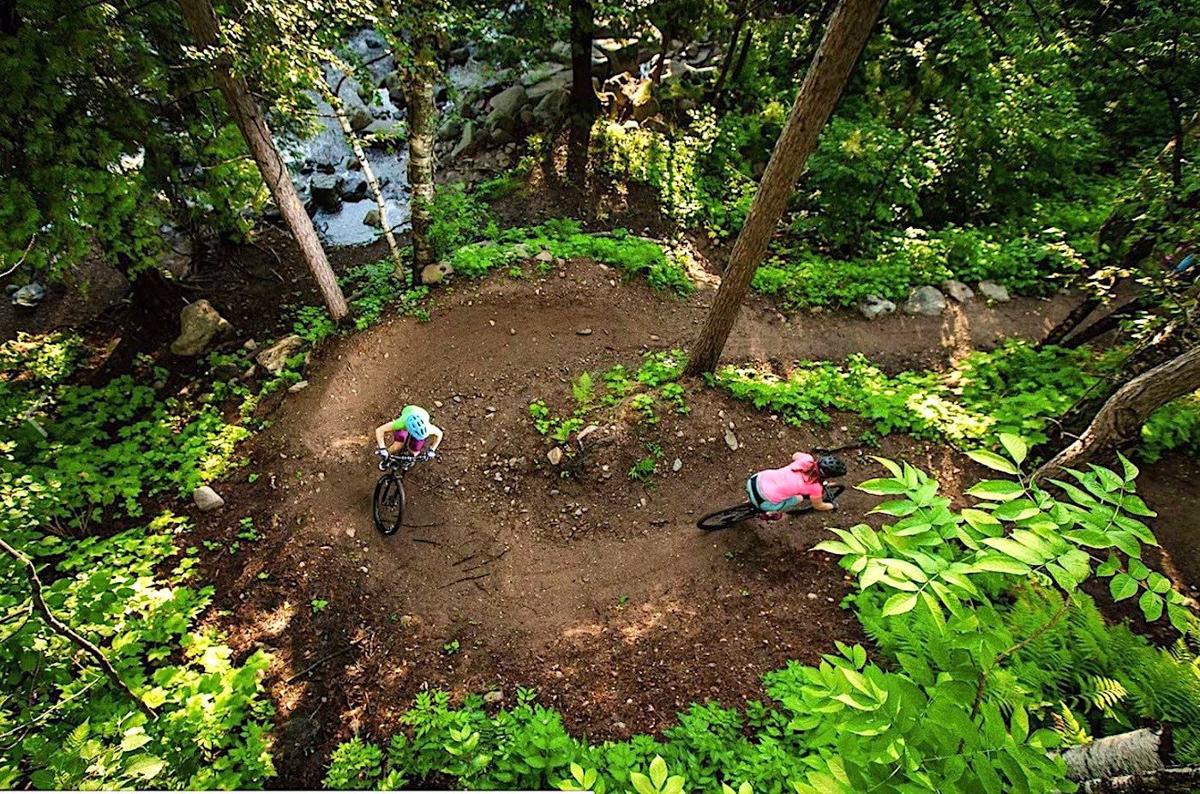 The Duluth Traverse is a 40-mile network of trails that are singletrack, doubletrack and gravel roads that run between all of the larger trail centers in the city. 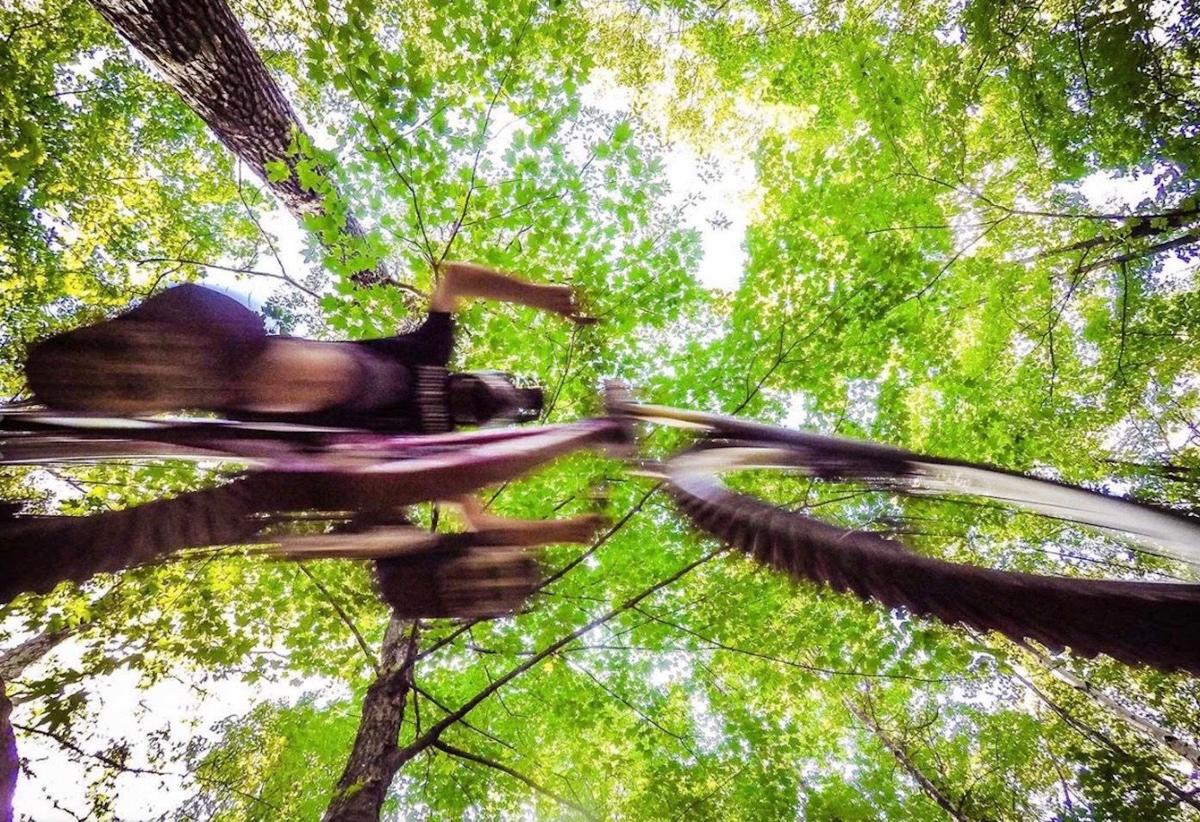 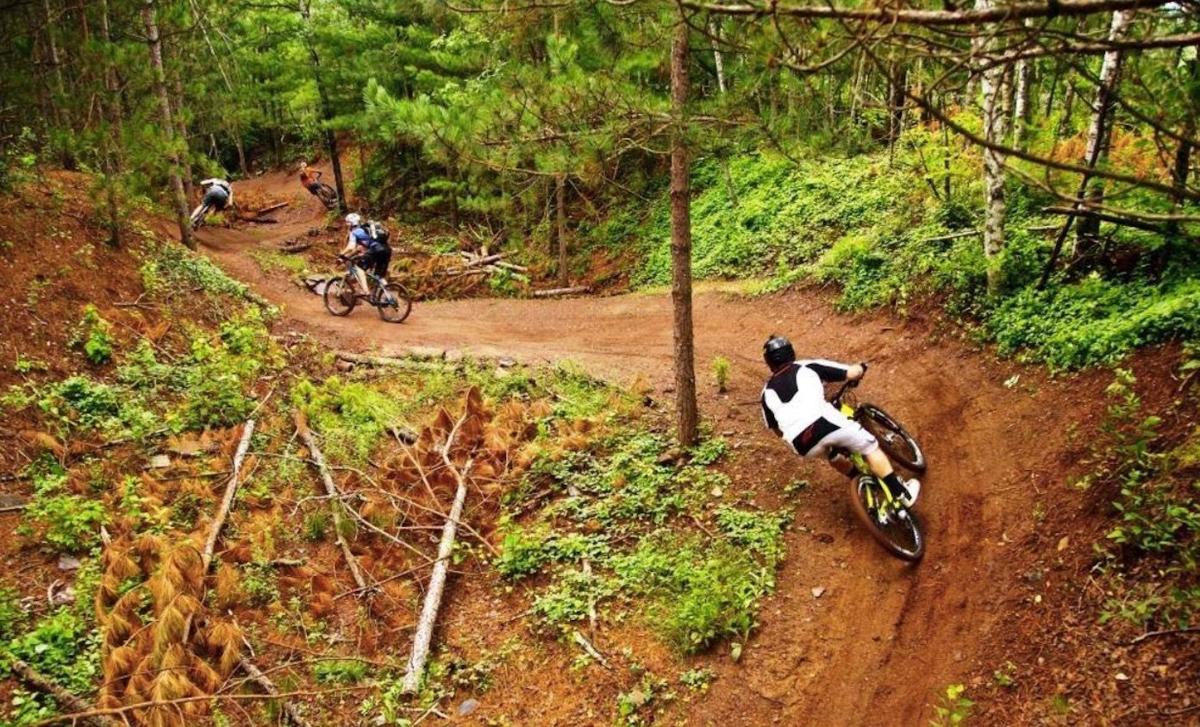 Minnesota is home to more than 4,000 miles of trails for bikers of all skill levels.

The Duluth Traverse is a 40-mile network of trails that are singletrack, doubletrack and gravel roads that run between all of the larger trail centers in the city.

Minnesota is home to more than 4,000 miles of trails for bikers of all skill levels.

Looking to get out of the house, maintain social distancing and get your heart rate up?

Don't let the coronavirus pandemic stop you from enjoying the more than 4,000 miles of bike trails in Minnesota. There are all kinds of different trails for the avid biker to enjoy as well as for a beginner.

Biking can be a total body workout, especially if you are willing to brave some of the state's toughest terrain like Murphy-Hanrehan Park Reserve in Savage.

The nearly 11 miles or trail are considered to be one of the toughest to handle in the metro area. There's also the 35 miles of trails at the Minnesota Valley State Recreational Area in Chaska, 10 miles of gravel road in the Louisville Swamp in Jordan near the Minnesota River floodplain and 15 miles down in the Minnesota River Bottoms in Shakopee and Jordan.

Trails are not hard to find. Websites like singletracks.com will offer up a list of trails, as well as degree of difficulty and rider reviews.

Minnesota Off-Road Cyclists, found online at morcmtb.org, is another guide to the state's trails. The organization is dedicated to safe mountain biking in the state and it maintains some trails, including Murphy-Hanrehan's and the Minnesota River Bottoms.

"Murphy-Hanrehan is very popular; there are always a lot of riders there," said Stuart Thomas, manager of Michael's Cycles in Prior Lake, who is also a member of the Great Scott Cycling Club. "It's one of the best trails in the south metro. The Minnesota River Bottoms are also very popular."

The Great Scott Cycling Club has been around since 1999 and is a social club for avid riders who want to ride in groups during the season.

Thomas said bike sales are also up at Michael's Cycles.

According to Explore Minnesota, the Minnesota River Bottoms is regarded as one of the state's top trails. There's 17 miles of single- and double-track routes that hug the river stretching as far as Fort Snelling Park.

Explore Minnesota also recommends the trails at Theodore Wirth Park on the western edge of North Minneapolis near downtown, and the 12 miles of single-track for beginners and intermediate riders at Lebanon Hills in Eagan, which is down the road from the Minnesota Zoo.

Those wanting a longer ride should head north, but that might take a bigger time commitment. Riders can begin at the State Capitol in St. Paul and go roughly 315 miles until reaching Grand Portage State Park, which is near the Minnesota/Canada border.

It's a six-hour drive by car, and it takes about six to 10 days on a bike. Call it a biking vacation.

But the point of the ride is to enjoy the scenic views along the way. United States Bike Route 41: North Star Route will take you there.

On the route, riders pass through nine state parks and two national parks, along with the Port of Duluth. The route connects the Mississippi River to Lake Superior, the world's largest freshwater lake.