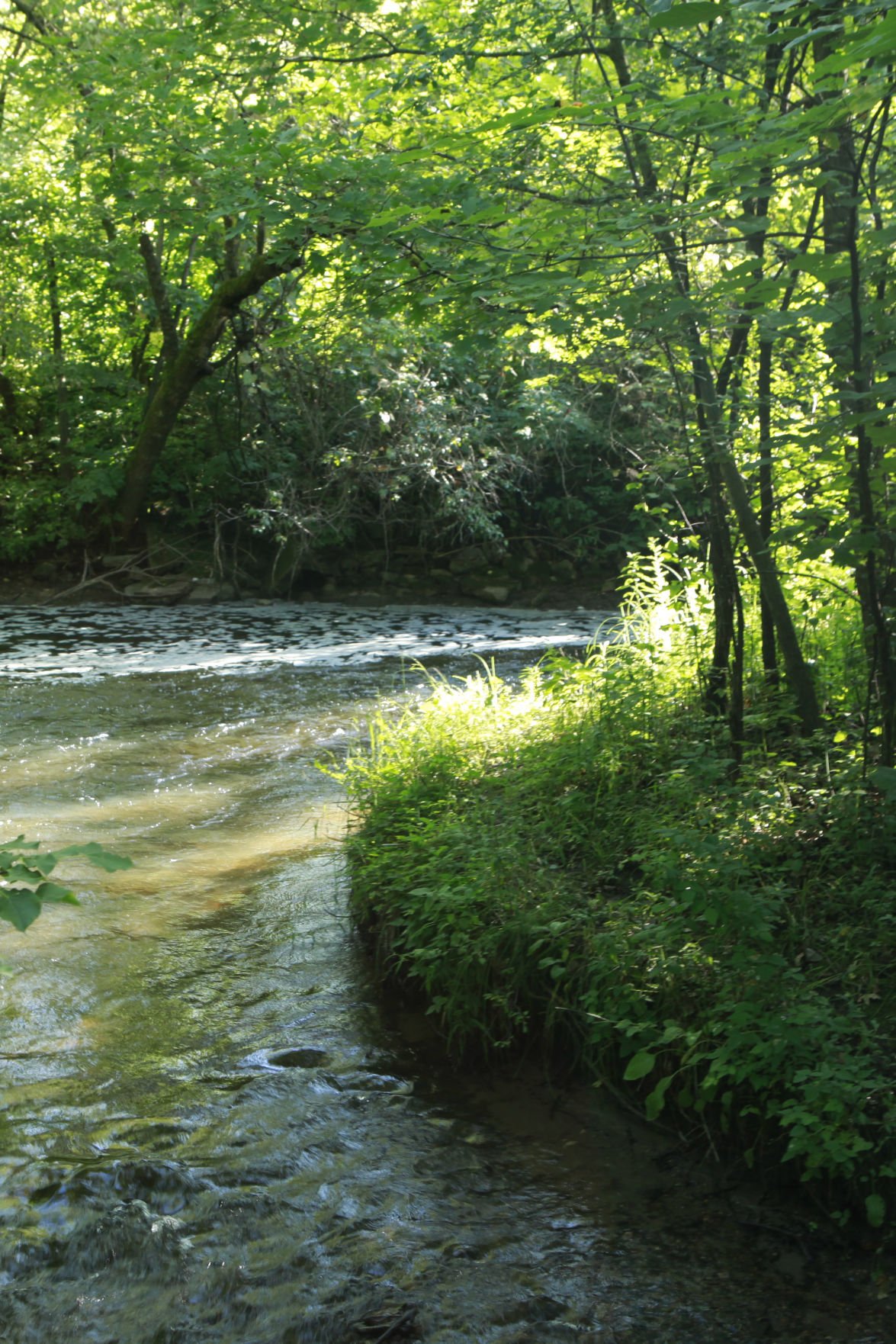 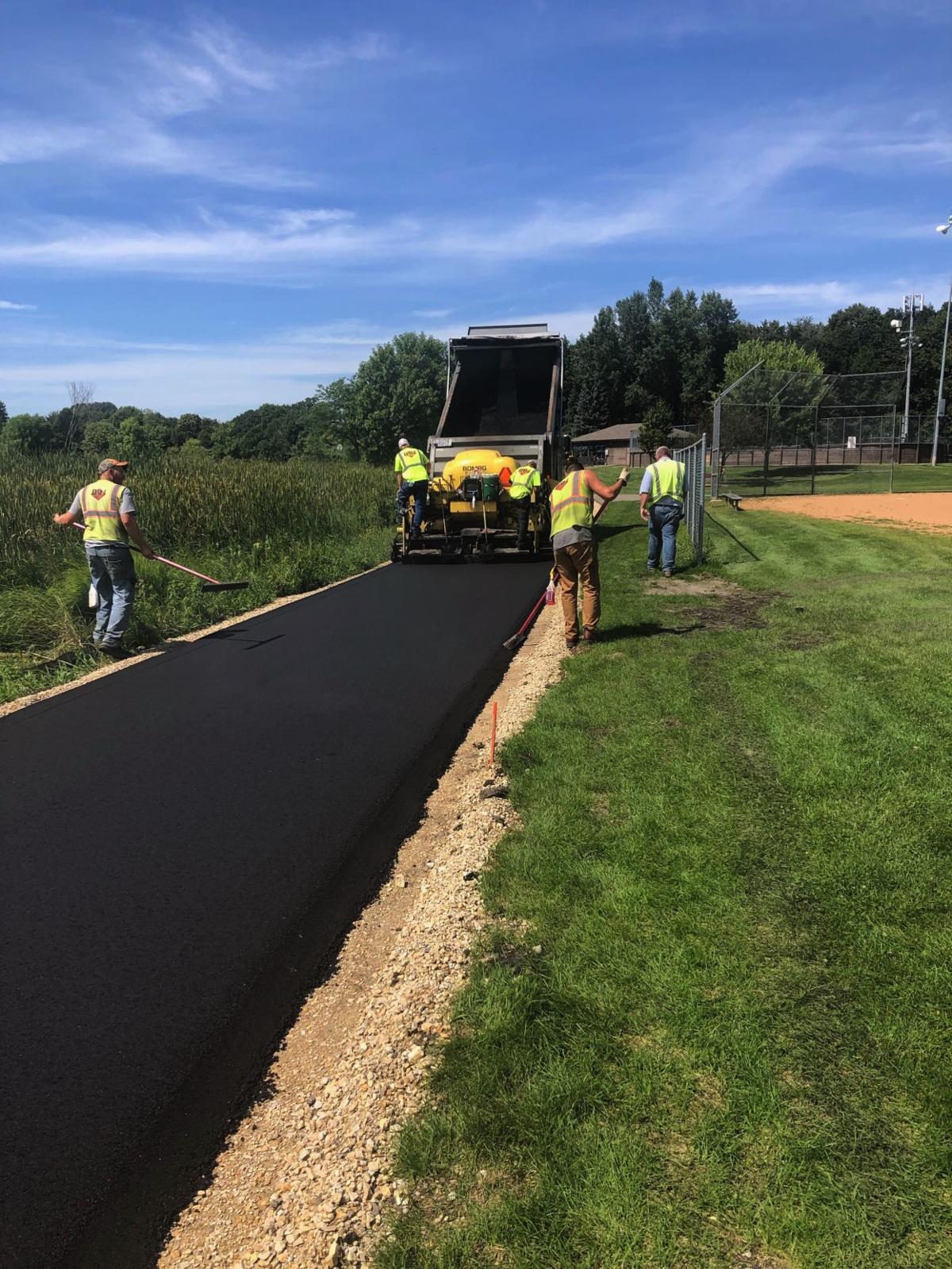 New trails were added to O’Connell Park in Savage this summer. The project connects to broader efforts to improve accessibility at Savage parks. 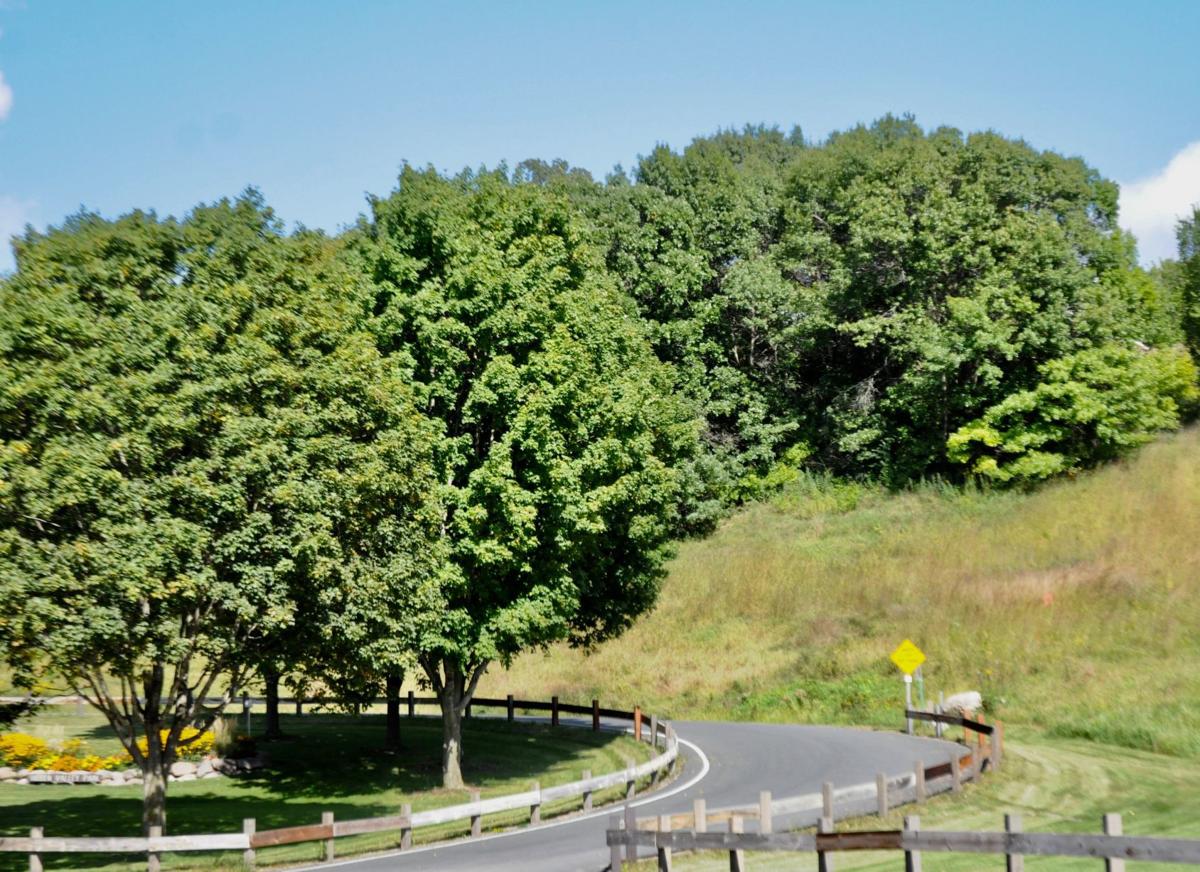 Planning is underway for a bridge replacement at Hidden Valley Park in Savage. Several parks projects are underway and expected to be completed next year.

New trails were added to O’Connell Park in Savage this summer. The project connects to broader efforts to improve accessibility at Savage parks.

Planning is underway for a bridge replacement at Hidden Valley Park in Savage. Several parks projects are underway and expected to be completed next year.

The city parks system underwent many improvements during the summer months, and several more projects are planned for the fall.

New trails and future plans should make parks more accessible to residents with disabilities, among other goals, city officials have said. Parks are also part of an ongoing conversation about adding art, history and other beautifying elements around the city.

Public Works Director Greg Boatman recently spoke more with the Savage Pacer about this year's park improvements and what's in store for next year.

This winter, the city will begin planning for next year's projects, which could include replacing the turf at the Savage Sports Center and testing out pickle ball courts in Community Park and elsewhere.

"There's a big interest in the city of Savage," Boatman said, adding that "snowbirds" who travel south for the winter increased the sport's popularity in Minnesota.

He said the color-coded pickle-ball surface is challenging to maintain against Minnesota winters, but many surrounding communities have added dedicated courts in recent years. The tennis courts at Canterbury Park and the hockey rink at Woodhill Park are striped for pickle ball.

“It’s hard in Minnesota to maintain that type of surface, but it’s not insurmountable so we’re going to give it a good try and see if it’s a good fit,” Boatman told parks commissioners last month.

Boatman said the Savage Sports Center turf most likely won't be replaced in 2020, but dollars have been set aside in the Community Investment Fund for the project. The turf turns 8 years old this year, and city staff expected a replacement of the turf in 8-10 years.

Whether the city will acquire land for a park in south Savage will remain up in the air into next year.

Since 2013, PulteGroup Inc. has developed 148 lots on 73 acres of land in south Savage at two different developments, Creek Hill Estates and Creek Hill South. The developer paid $564,774 to the city in fees in lieu of setting aside park land.

Boatman said city employees are working with potential developers to find areas within those developments for parks.

Creating parks with greater accessibility to residents with disabilities "is a core value to what we provide in our park systems," Boatman said.

Boatman is working on an Americans with Disabilities Act Transition Plan that will be the city's first plan related to accessibility in city parks.

A goal in the next three to five years is to pick a playground for that kind of replacement.