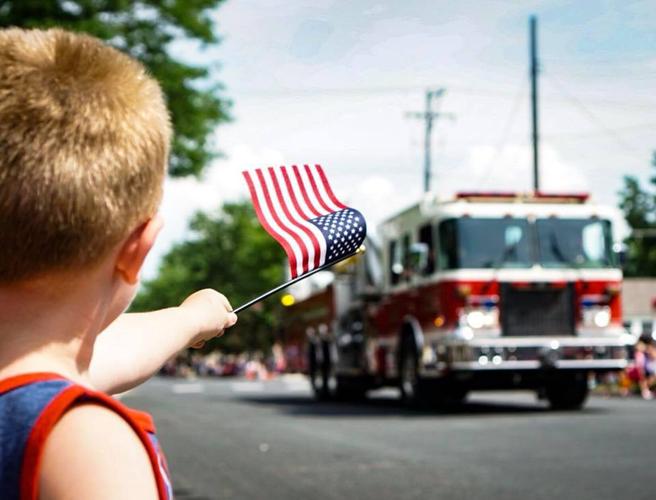 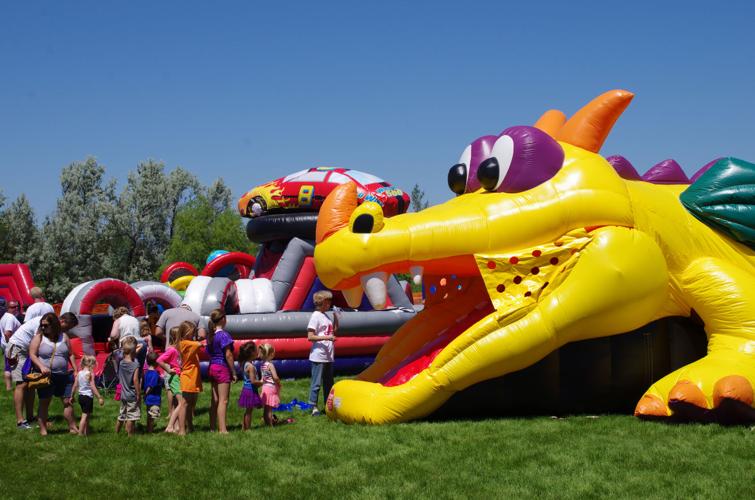 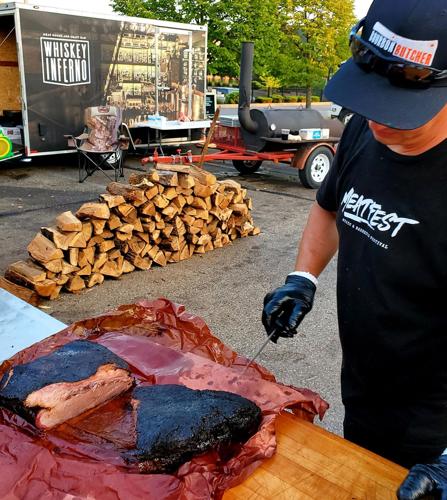 Savage’s largest annual festival, Dan Patch Days, is back from June 23 to 25 at Savage Community Park.

Savage residents had celebrated Dan Patch Days for decades, until COVID-19 canceled the event in 2020 and 2021. In the wake of last year’s cancellation, organizers set their sights on a strong return in 2022.

“There’s been a buzz this year, and it’s been good to be back,” said Savage Chamber President Anne Masis. “I think festivals are about bringing your community together, and this year will be especially fun because we’ve been apart for two years.”

The event, named after the famous racehorse, is planned by the city of Savage, Savage Chamber of Commerce and the volunteer-governed, nonprofit Dan Patch Inc.

Those who have been to Dan Patch Days in years past will recognize many returning events.

Friday is filled with music, food and beer, often referred to as the “concert night.” This year will have performances from Jud Hailey, Tim Sigler and Black Hawk. “Happy Hour” will last from 5 to 7 p.m.

“We encourage people to get to the park early. We will have craft beer tasting, whiskey tasting, delicious food for purchase and live music all night long,” said Dan Patch Inc. President Mike Tennison.

The festival starts at noon with beverages, fried food, brightly-colored inflatables, mini horses, pulltabs and bingo. There will be live musical performances from Todd ‘n’ Tina and The Dweebs, and a fireworks show at dusk.

During the planning process, Masis and Tennison made sure to preserve familiar Dan Patch events while also bringing in new activities. On Friday, Dan Patch Days will host its first-ever Meatfest, a barbeque event which allows festival goers to sample menu items from local restaurants and breweries.

The event is the result of two years of brainstorming. Tony Donatell, the owner of the Savage steakhouse and barbeque Whiskey Inferno, was a vendor at Dan Patch Days 2019. At that event, Donatell and his employees served craft cocktails, but not food. Taking a look at other vendors, Donatell saw standard fair foods and beer brands. Nothing unique and local to Savage.

“Instead of just having typical state fair style food vendors, we wanted to do something unique,” Donatell said.

Now, in 2022, there will be a barbeque sampler with ribs, smoked buffalo, brisket, pulled pork, baked beans and coleslaw, all from local vendors. In addition, five local breweries will be featured at the event, allowing festival-goers to sample beers, bourbons and cocktails. For the competitive Dan Patch attendees, there will be a Whiskey Inferno rib cookoff.

A signature cocktail ticket as well as Meatfest and concert admission are included in the price of a Friday Dan Patch ticket. However, the barbeque sampler platter must be purchased online before the event and costs an additional $25. All ticket sales can be found on the Dan Patch Days website.

While Dan Patch attendance was down in the years before COVID-19, vendors are hopeful that this year will be different.

“I think the numbers will go up,” Donatell said. “Our goal is four thousand [attendees], and we’re already within striking distance.”

If all goes well this year, Donatell hopes to make Meatfest a Dan Patch Days tradition.