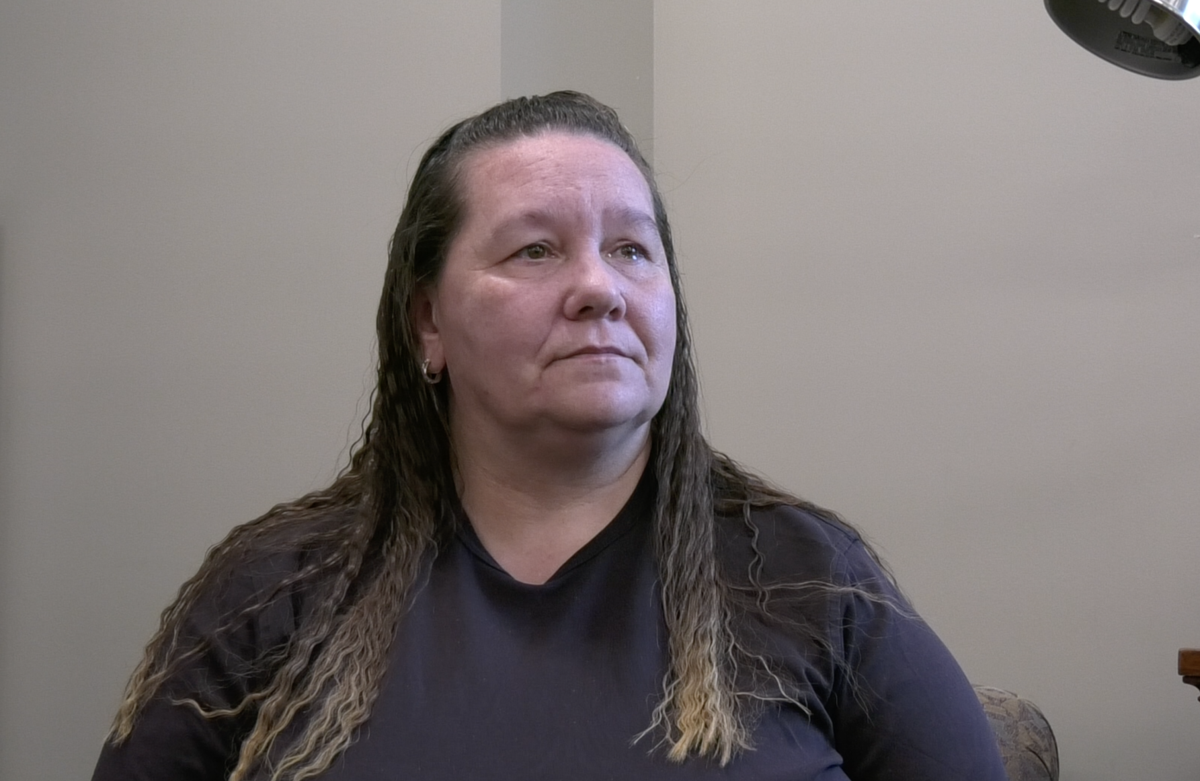 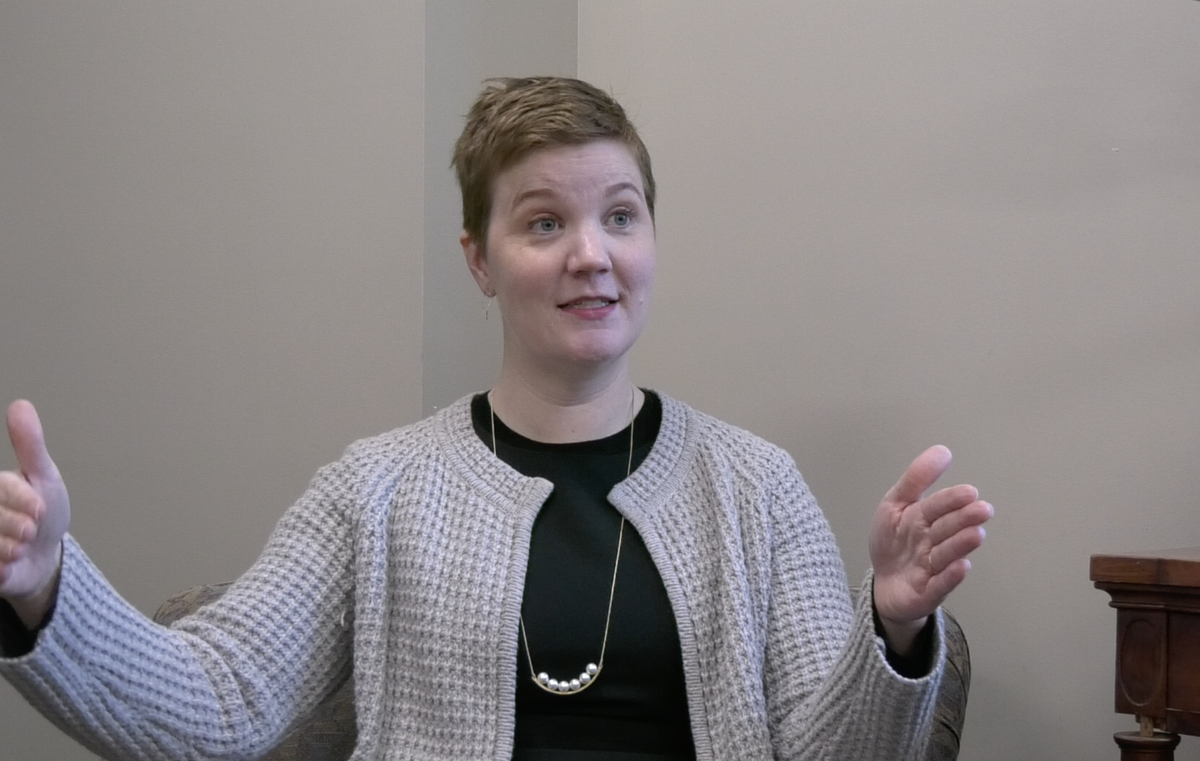 Julie Bluhm, the executive director and CEO of Guild Incorporated, explains the gaps in the state’s mental health system. 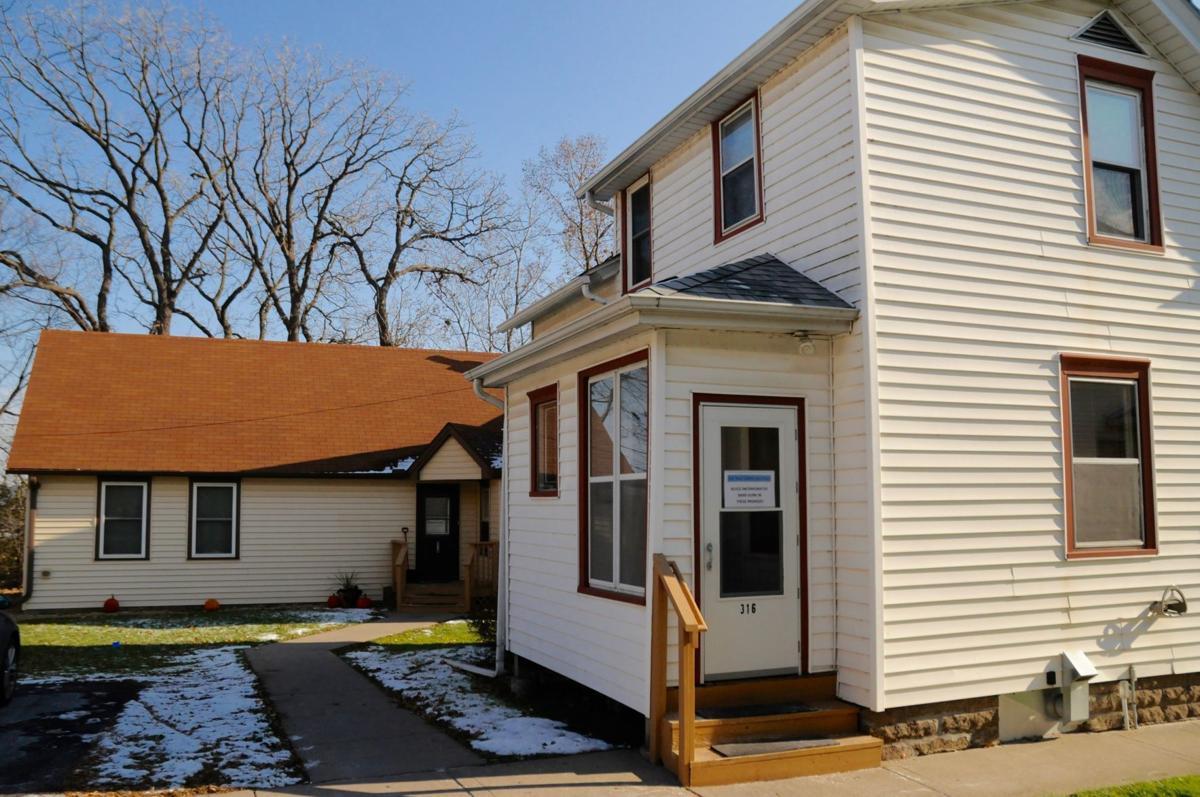 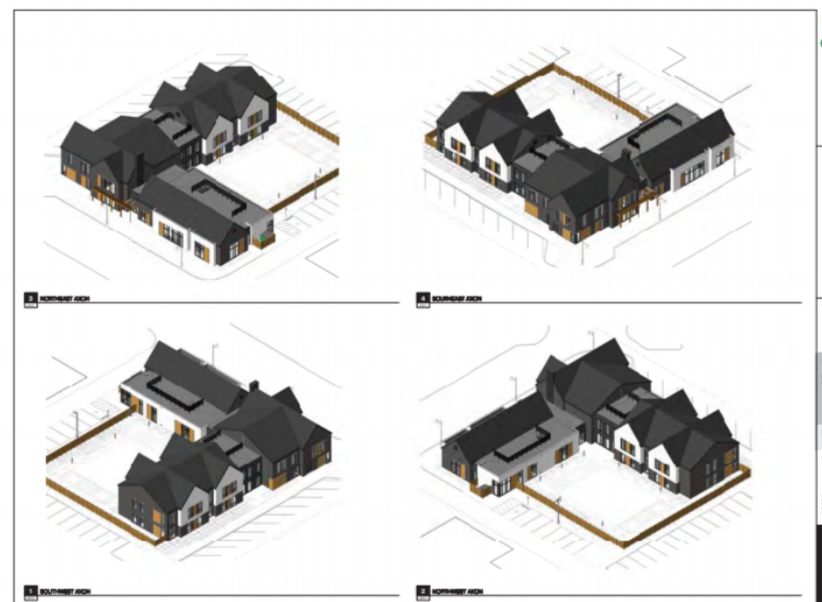 Designs by UrbanWorks Architecture for a 16-bed residential mental health treatment facility proposed to be built at 12390 Ottawa Avenue in downtown Savage.

Designs by UrbanWorks Architecture for a 16-bed residential mental health treatment facility proposed to be built at 12390 Ottawa Avenue in downtown Savage.

Michelle Roubik went to the emergency room after attempting suicide, but there weren’t any psychiatric hospital beds open in the metro.

After hours of waiting, Roubik learned a hospital bed had opened nearly two hours away. She was transferred there for treatment — away from family, friends and her everyday life in St. Paul.

It’s a scenario that plays out often, but mental health professionals in the area say it’s a barrier to stabilizing individuals experiencing a mental health crisis and leads to worse patient outcomes after discharge.

Next month, the Savage City Council plans to vote on development plans for an adult inpatient mental health treatment facility to be built in downtown Savage.

Many state, county and city officials say the proposed facility fills a critical gap in the mental health services available in Scott County and would strengthen the county’s efforts to decriminalize mental illness.

Then she learned of an opening for residential treatment in South St. Paul through an organization called Guild Incorporated.

Guild Incorporated is a non-profit organization that provides an array of mental health services. It operates two types of residential treatment programs out of three retrofitted Victorian mansions nestled on a street corner in South St. Paul.

This month, final development plans were submitted to Savage to build a new facility from the ground up and bring in Guild’s services.

“At Guild, we believe people can, and do, do well in the community of their choice as long as they have enough services to be successful,” said Julie Bluhm, Guild’s executive director and CEO.

Roubik remembers transitioning out of the hospital into Intensive Residential Treatment Services at one of Guild Incorporated’s homes.

“It’s like a miraculous miracle,” Roubik said. “My second home.”

Roubik spent 90 days stabilizing her bipolar disorder and post-traumatic stress disorder in residential treatment. Being back in St. Paul, Roubik was able to see her kids throughout her treatment.

IRTS programs are designed to provide services in between hospitalization and being back home.

IRTS stays last up to 90 days and allow an individual to access intensive treatment while preparing to integrate back into their community and home setting, Bluhm said. Without transitional support, many people bounce between two extremes on the care spectrum — hospitalizations and outpatient services.

“It’s easy to get stuck in that pattern, and IRTS is really designed to help someone get unstuck,” said Nancy Steffen, the program manager of Guild South’s IRTS and crisis treatment programs.

“I’m humbled everyday by the individuals who share their stories with all of us,” Steffen said. “I think I’ve met some of the most courageous and resilient individuals in my work with Guild — people who have lost everything.”

In addition to IRTS, the proposed Savage facility will also offer a crisis program.

Clients using crisis services can stay up to 10 days.

Bluhm said the hospital is expensive at around $3,000 per day and often re-traumatizes the person in crisis.

“People come to us, and they are in tough shape in many cases — they are really hurting,” said Mick Anderson, a Prior Lake resident who has worked for Guild for several years. “And when they come to us, they get the sense of being safe and feeling supported and they get active services.”

Looking back on her mental health crisis in 2013, Roubik said that Guild Incorporated saved her life.

“I would be not here today if it wasn’t for them,” she said.

Years in the making

Pam Selvig, Scott County’s director of health and human services, said the efforts to bring a new treatment facility to the area began when the county set a goal to decriminalize mental illness back in 2014.

She said she hopes the new facility will provide a framework for the county’s efforts to cut down the number of individuals with mental illness who are incarcerated.

“I firmly believe this was destined to happen because the stars came together for us,” Selvig told local residents at a neighborhood meeting held to discuss the facility on Wednesday.

Then projected costs rose from $2.8 million to $5.5 million and the future of the project seemed uncertain again.

That’s when Dakota County backed the project with $348,000 and Alliana Health gave around $100,000. Recently, roughly $2.3 million came through a Minnesota Department of Human Services grant.

At the neighborhood meeting, a couple of downtown residents and a representative of the Savage American Legion expressed opposition for the facility due to its residents and proposed location in an area near homes and bars.

“They have support, they have supervision, and in many ways are going to be far safer than other neighbors who are experiencing a mental health crisis,” Selvig said in response.

Anderson said the facility will be staffed 24 hours a day with around three overnight, awake staff members.

Many community members expressed their support for the proposal during Wednesday’s meeting, including a local resident who has needed to be transported to Fairview Riverside hospital to access an available psychiatric treatment bed.

“We are really excited to be apart of this community,” Bluhm said.

If approved, construction is slated to begin this summer.

Filling the gaps: The challenges of mental health care in Scott County

Imagine waking up hours away from home and not understanding why you’re there.