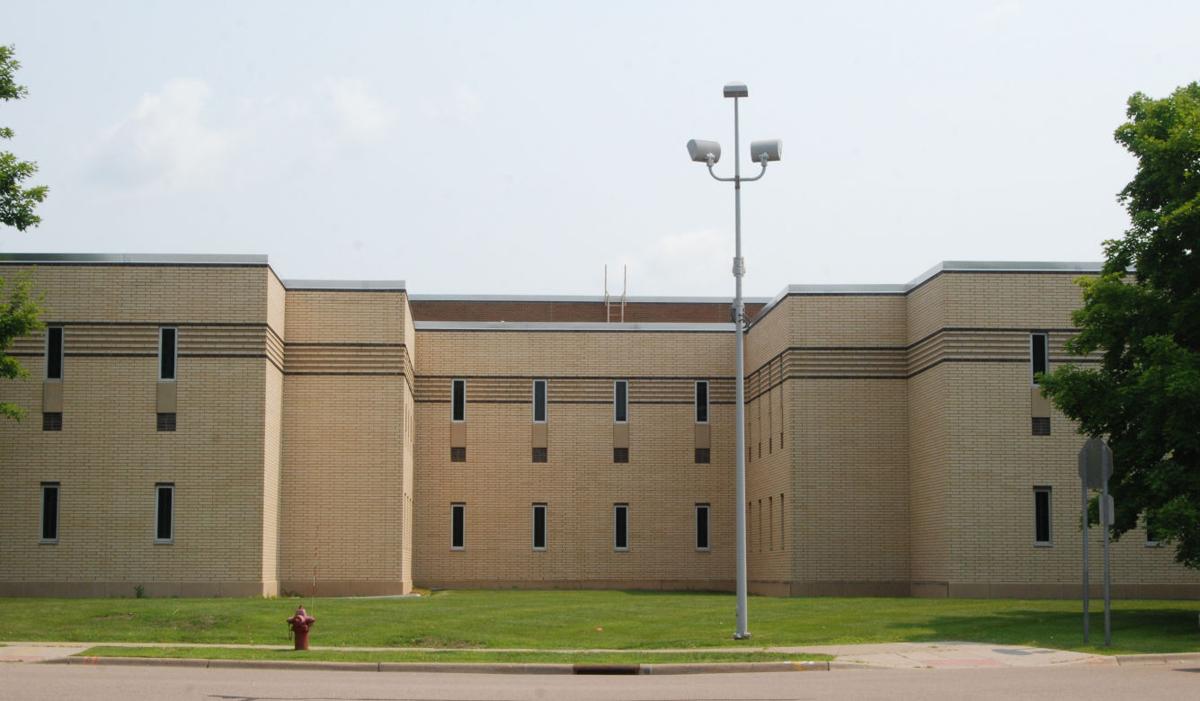 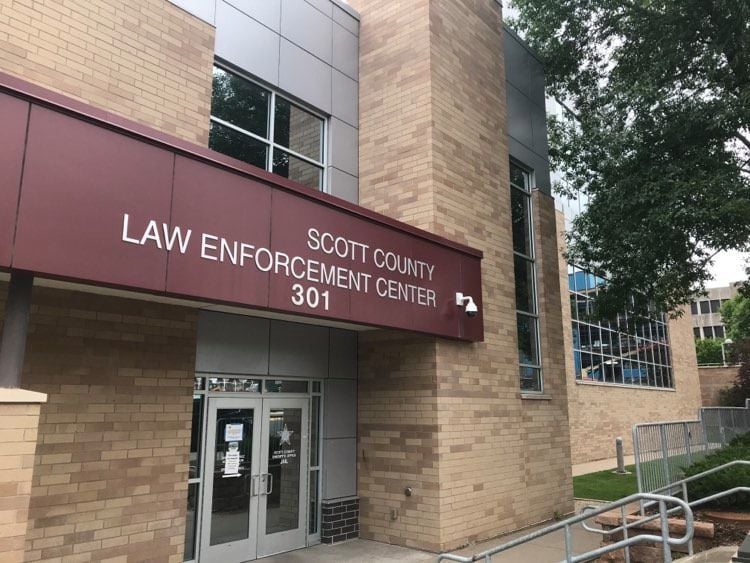 The Scott County and Carver County jails were recently subject to a biennial inspection performed by the Minnesota Department of Corrections, according to inspection reports published earlier this year.

Both facilities were found 100% compliant on 102 essential requirements.

In Scott County, recorded logs of well-being checks were found to be in compliance, but the inspector could not verify compliance on video logs “due to play back incapability within the system,” according to the report.

“However, during a previous review, well-being checks were found to be completed too quickly and in one incident the officer was found not turning his head at all to look into the cell,” the report states.

Scott County Sheriff Luke Hennen said a follow-up inspection will be conducted this month so video footage of well-being checks can be reviewed. Footage wasn’t readily available during the inspection because an upgrade on the camera system had impaired some of the system’s functionality.

In Carver County, an undiluted, caustic cleaning chemical was found on the inmate cleaning cart.

The inspector in Scott County noted “considerable signs of age” at the jail facility.

Hennen said facility improvements are set to take place during the next couple of years that’ll address wear-and-tear such as chipped paint. Stainless steel plating will be added to high-touch points on doors and the facility’s flooring will be replaced next year.

In Carver County, the inspector described the jail facility as “clean and well maintained.” The report also noted a new digital camera system had been recently installed.

“The carpeted halls and many murals give a softer feel without diminishing security,” the report reads.

In Scott County, “several sanitation concerns” were noted regarding the jail’s laundry facilities.

In 2019, Scott County officials entered a deal with a private vendor to handle the jail’s food, technology and laundry services; the change eliminated inmate workers in the kitchen and laundry facilities.

The laundry facility will be re-checked during the follow-up inspection.