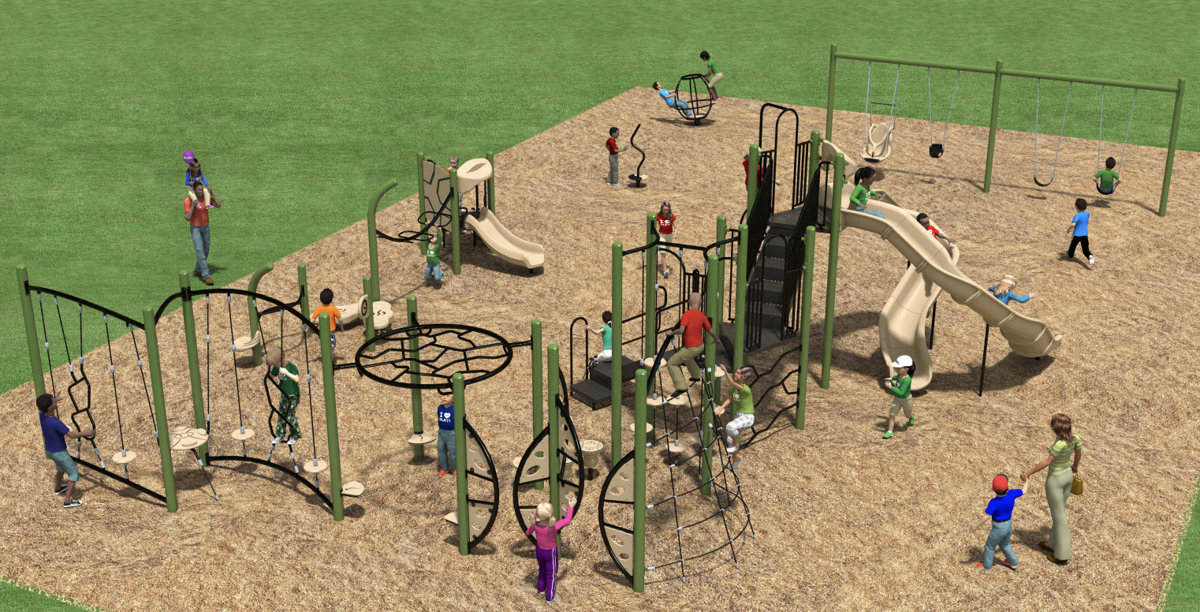 Playground design by Burke for Schroeder’s Acres Park to be installed this fall. 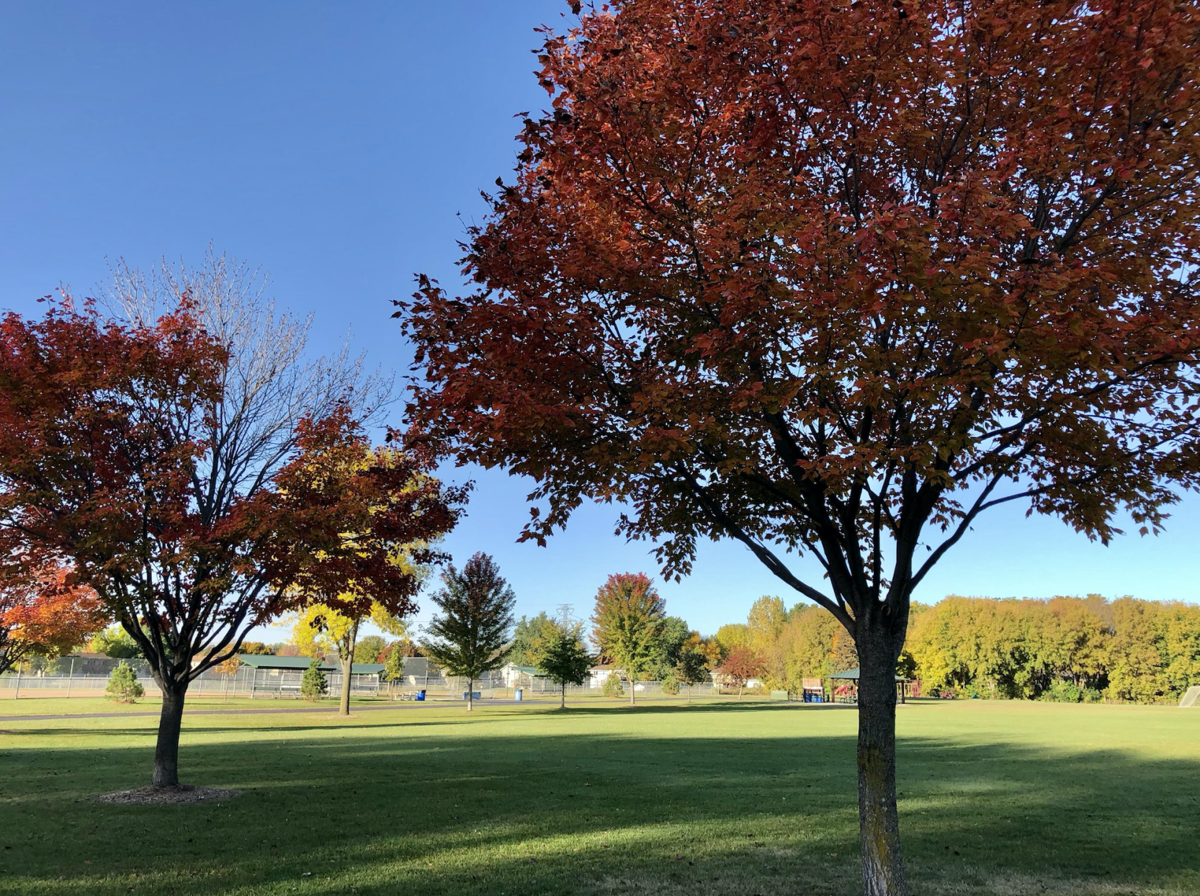 Two new playgrounds are set to be built in Savage next year.

Schroeder’s Acres Park, home to one of the oldest playgrounds in the city, will see a new playground installed this spring. Community Park’s playground, partially destroyed in a suspected arson fire in June, is also on-track to be rebuilt next year.

“It’s been kind of an evolutionary process at Schroeder’s,” Greg Boatman, the city’s public works and parks director, said.

Boatman likened the new playground to “a bow on top of the present” for a park that’s undergone several improvements in recent years, such as redone paved trails and a rebuilt picnic shelter with electricity and water.

Members of the Savage Parks, Recreation and Natural Resources Commission said the design emphasizes openness and offers a range of activities for playground-goers.

The chosen playground costs around $99,000 and will be paid for from the Park Dedication Fund, Boatman said.

The Park Dedication Fund must be used for new park amenities.

Per-unit fees collected on new developments supply the fund, but developers can choose to set aside dedicated park land within their development in lieu of paying fees.

The existing playground will be demolished this fall.

While the new playground will meet federal accessibility requirements, Boatman recognizes the engineered wood fiber ground cover set to replace the existing pea gravel won’t be accessible to some children with disabilities.

A playground fully-accessible to residents using a mobility assistance device is being planned for Community Park.

The process to bring a new playground to Community Park will be more tailored through a bid process, rather than buying something directly.

A rubberized ground surface, which Boatman said will cost more than the entire Schroder’s Acres playground project, is a top priority at Community Park.

Nature-themed equipment and other unique features are being considered for the popular park.

Bids are currently being prepared and city staff estimate they’ll receive proposals in December or January. Following opportunities for public feedback, Boatman said he hopes the new playground will be installed in the spring or early summer.

An entirely new park is also on the horizon for Savage residents.

The small park, planned to mainly serve as a gathering space and play area for surrounding residents, will span approximately two acres. It’ll be located approximately a quarter-mile south of Redtail Ridge Elementary School and near the Murphy-Hanrehan Park Reserve border.

The park’s opening date will depend on the pace of surrounding housing developments and the park design process.