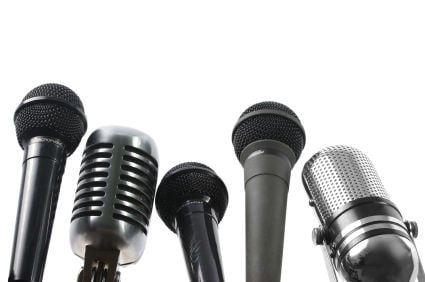 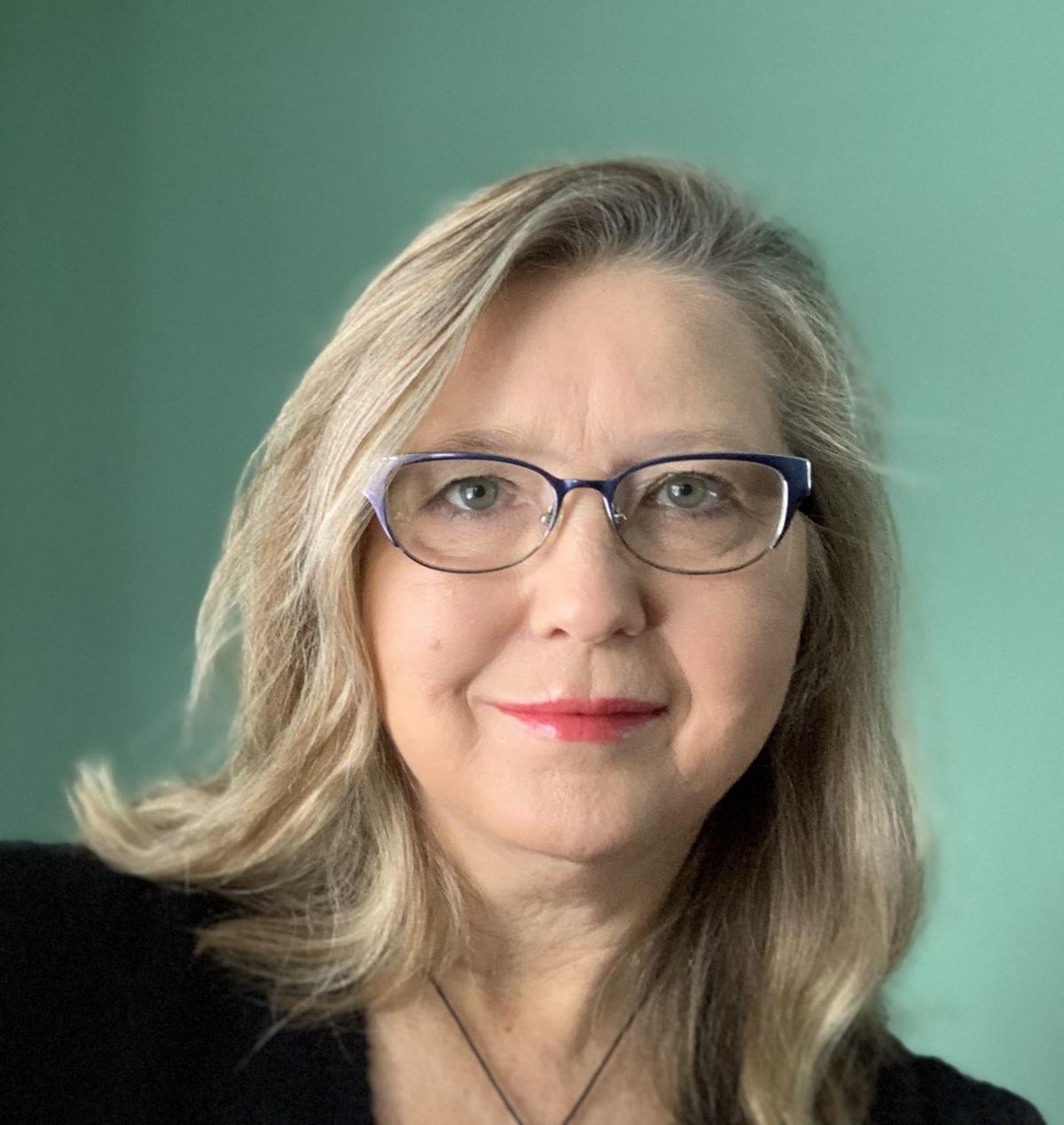 I come from a mental attitude that the glass is always half-full. Last week, as news outlets were discussing the end of the 2010 to 2019 decade, some pundits labeled it the “decade of distrust.” While I can empathize with multiple points of view, I like to put that type of label through my own lens for the conversation.

When my decade began in 2010, I was married, had a high school student, was gainfully employed with a corporate job I loved in an industry that I loved more. Life was great. If I had a crystal ball then, I would have never predicted any of what was to happen next.

As time marched through the decade, I experienced some not-so-great life moments. In 2013, just shy of my 30th anniversary, I divorced. In 2014, the neighborhood church where I was a member and congregation president closed permanently. In 2015, after months of uncertainty, my job of the previous two decades was eliminated.

Each of these life experiences were distressing and constituted an array of disappointment within me. Would my normally half-full glass become half-empty? Could I find a way to fill a half-full glass to the brim with joy despite all the anxiety that these changes brought to my life?

I chose to think positively about what was next rather than be bitter and distrusting about the past. As 2016 dawned, I prepared myself for self-employment over unemployment. I discovered there were many people to help me — my family, my significant other, the Friday morning church breakfast club, neighbors, new and former colleagues, career counselors, educators and financial experts.

I trusted the advice and opportunities that were recommended to me. I believed and often repeated the saying that knowledge is power. Trust was the ultimate emotion I fell back on as I grew through that time of change.

The latter part of the decade was a time of grief. My father’s journey with dementia ended in early 2018. My mother, who was my biggest champion, passed away in September. Throughout our parents’ medical issues, our entire family put trust in the medical community for their expertise. We could only hope for our parents’ comfort as they lived out their days. Our grief gave us pause and time to celebrate our parents’ lives and behaviors that continued to live in us.

I’d call 2010 to 2019 a decade of personal change. As New Year’s Eve waned and the decade was about to end, I turned to a friend, a local businessman, and asked, “Did you have a great year?” And through the din of the festivities, he said, “I had a grateful year.” We clinked our full glasses in celebration, and I smiled upon hearing his uplifting statement. Despite all the change of the past decade, I admit, I’m grateful, too.

Jessica Lamker is a regular contributor who has lived in Savage for more than 20 years.