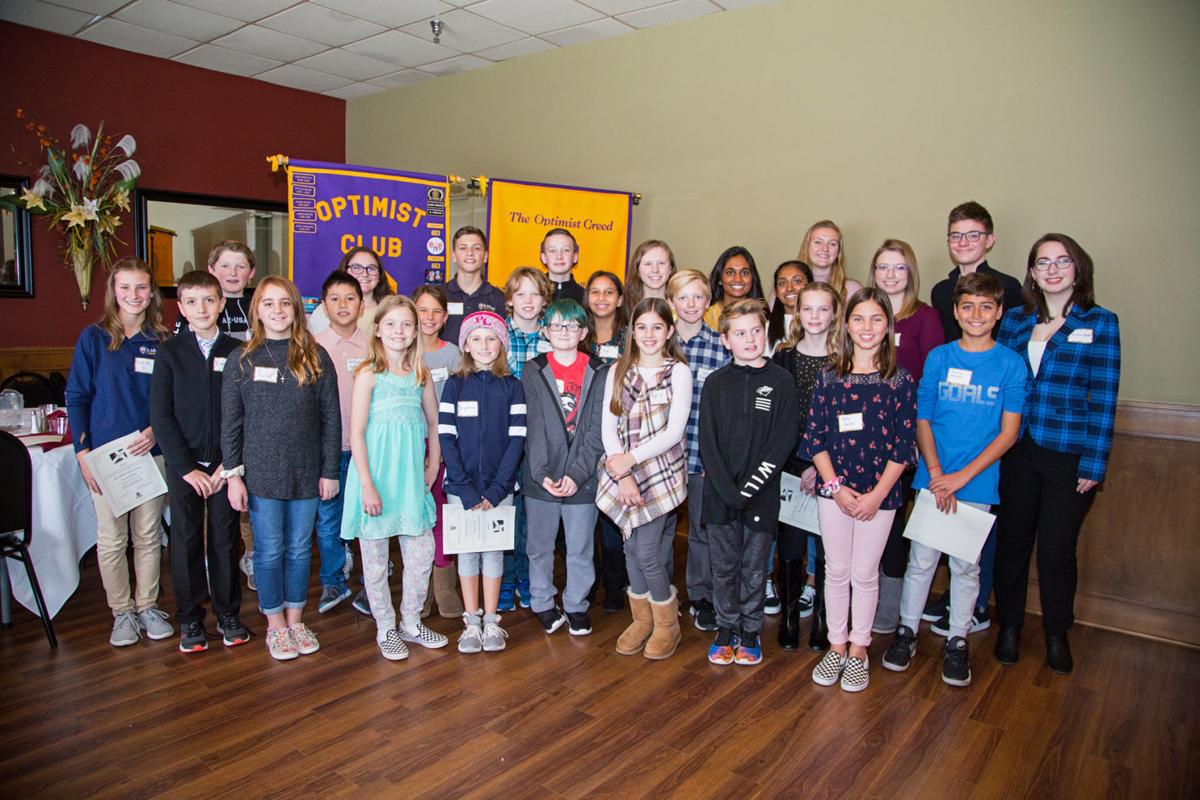 The Prior Lake-Savage Optimist Club recognized local students on Nov. 3 for demonstrating devotion to the welfare of others, part of the club’s annual Youth Appreciation Week. 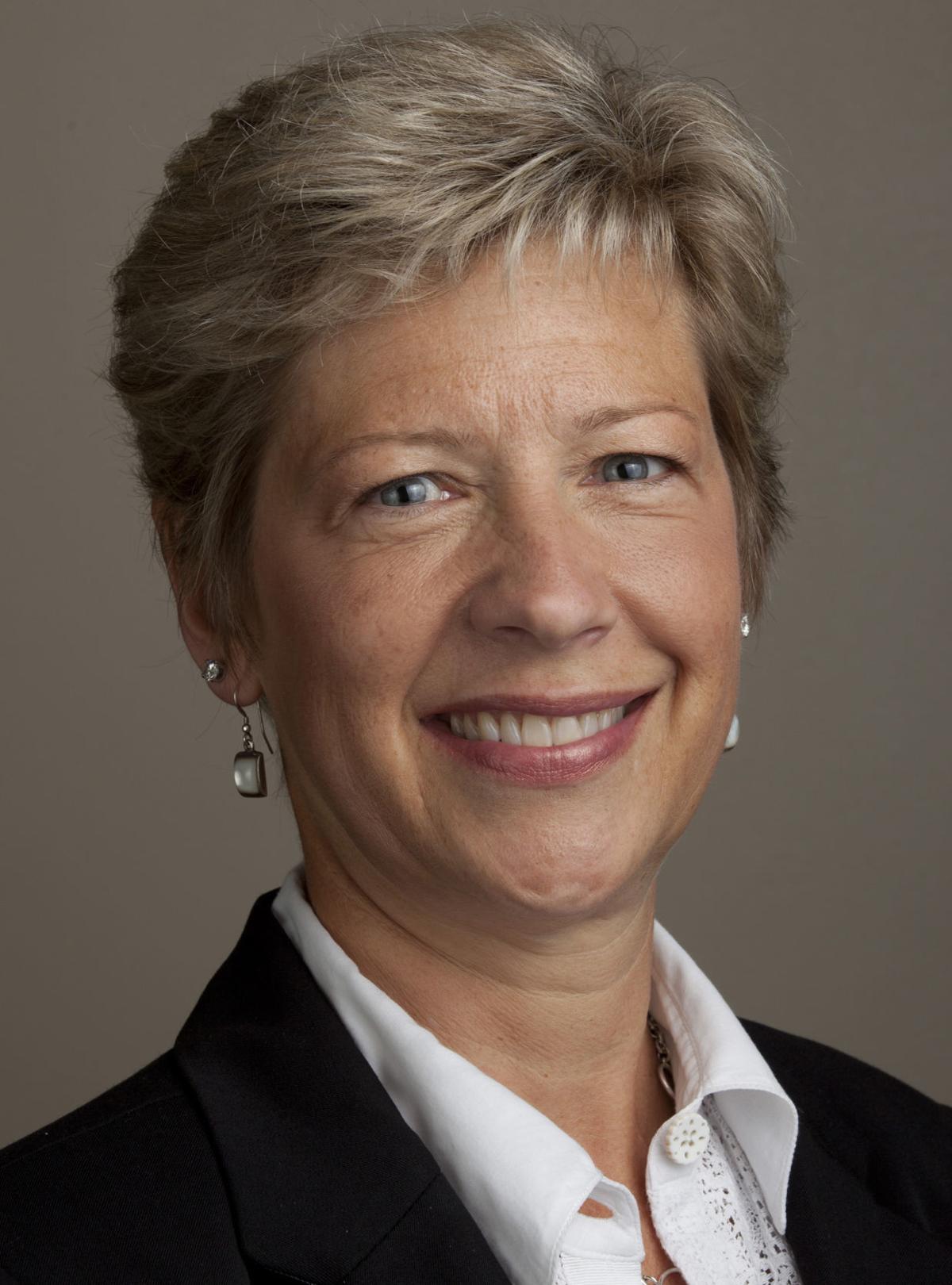 Promise yourself to forget the mistakes of the past and press on to the greater achievements of the future.

The seventh stanza of the Optimist Creed applies to all: Don’t live in the past, as there is nothing that you can do to change it, but learn from the past and achieve greater things in the future. Have a positive attitude or, in other words, be optimistic.

On Oct. 3 the Prior Lake-Savage Optimist Club and R.O.C.K. held the fourth Fill the Bowl event. And what a success! Over $14,000 will be donated to R.O.C.K. to support their efforts to help kids in need in our community. We want to thank the talented local potters Cindy Le, Chuck Deckas, Medonna Denley, Joe Doherty, Bill Belkingrin and Tim Connors. Thank you to the Shakopee Culvers’ for donating the soup and to Edelwiess Bakery for donating the rolls. And a special thank you to the community who attended this event.

Youth Appreciation Week was last week, and on Nov. 13 the club celebrated youth in our community who were nominated by their educators for going above and beyond. These students were recognized for demonstrating sincere devotion to the welfare of others through their service to fellow students, school, community, city or others.

This year the following students were recognized:

These students and their parents or guardians are to be commended.

Be an Optimist: Join us for a meeting to learn what we are about. The club meets at noon at Fong’s in Prior Lake and occasionally at 7:30 a.m. at Perkins in Savage. On Dec. 11 we will have our annual Holiday Party at Fong’s, and on Jan.8, the program will be the state of the city. Meetings are held the second and fourth Wednesday of the month.

On behalf of the Prior Lake-Savage Optimist Club, have a wonderful holiday season. Look around you and include those less fortunate or those who don’t have friends or family nearby. Share the holiday joy with all.