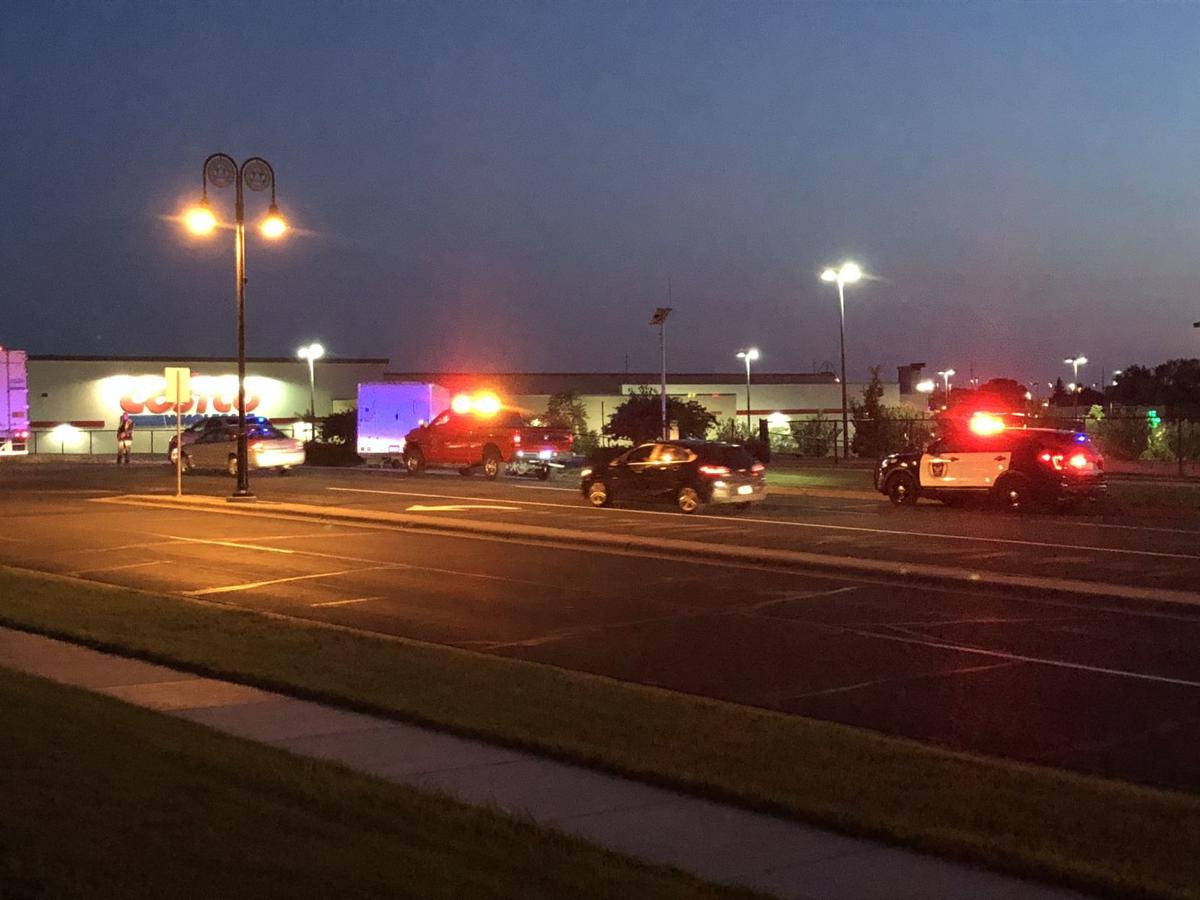 Burnsville police blocked off the roadway near the Costco store on Burnhaven Drive in Burnsville on Wednesday, July 25 while they responded to an “active incident.” 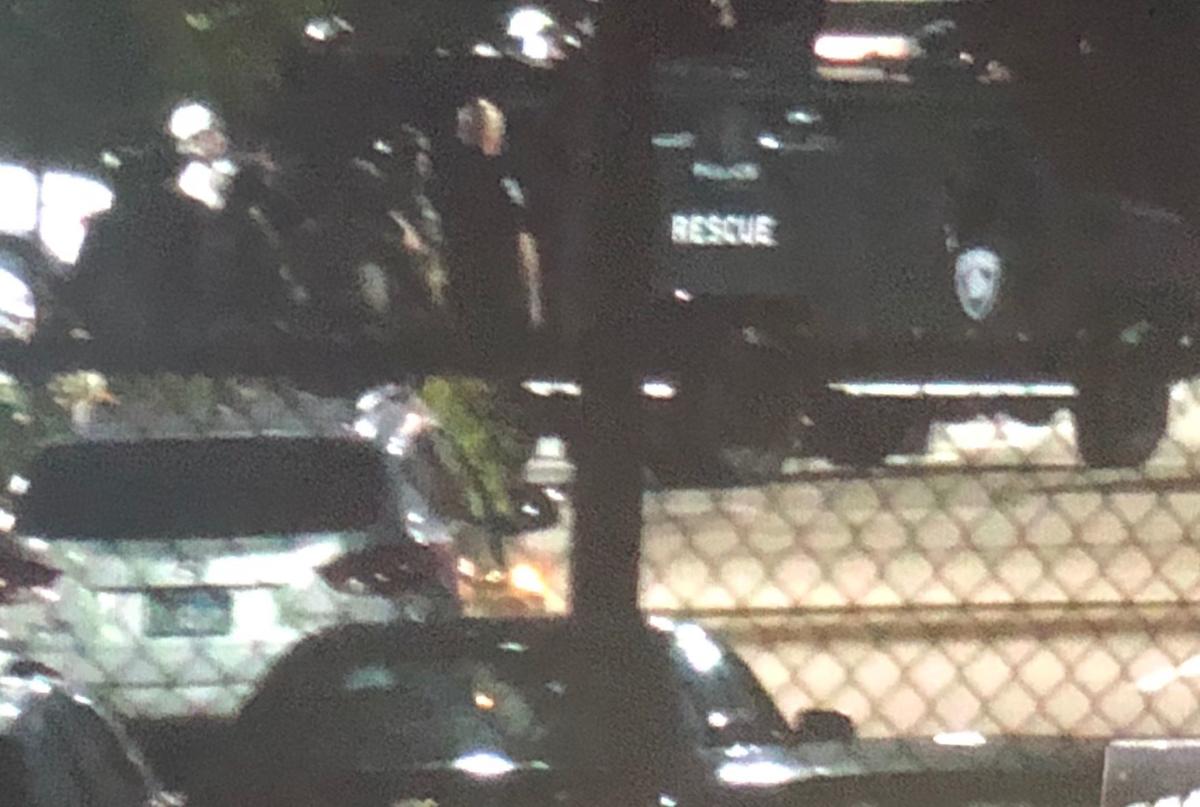 Members of law enforcement could be seen in the parking lot of Costco Wholesale,

An incident in a Burnsville Costco parking lot that resulted in hours of police negotiations has ended peacefully, according to an update posted to Twitter by the Burnsville Police Department shortly after 5 a.m. Thursday.

Police say they were negotiating with a male they believed to be suicidal and who may have had a gun since early Wednesday evening. Negotiations with the male, who was inside a vehicle in the store's parking lot, lasted for hours.

According to Burnsville police Capt. Jef Behnken, someone called police early Wednesday evening concerned about a male. Police located the male inside a car in the store's parking lot and believe he never entered the store.

"When we located him he was in his car and he's been in his car the whole time," Behnken said.

Sgt. Matt Smith said when the male did finally come out of the vehicle, he didn't do so willingly and the police used a "less lethal tactic" to coerce him out. There was no gunfire exchanged, he said. Smith added he doubts there will be criminal charges filed against the male.

A handgun was found inside the vehicle, Smith said.

Customers inside the store, located near McAndrews Road and Burnhaven Drive, were evacuated Wednesday evening. About 20 employees were eventually evacuated from the store around 11:30 p.m. and could be seen being dropped off at their vehicles by a black escort van.

The Costco store plans to be open for regular business hours Thursday.

The police department began posting brief updates about the situation on Twitter throughout the process, starting at 7:51 p.m. Wednesday.

We have an active incident near Costco at Burnhaven and McAndrews. Please stay out of the area. We will provide more info as it becomes available.

At 9:33 p.m., the department said it continued "to be in contact with an individual" and again encouraged the community to avoid the area.

The incident continues to be ongoing. Please continue to stay clear of the area.

Members of law enforcement could be seen flying a drone over the store's parking lot. Burnhaven Drive remained open while law enforcement was on scene, although McAndrews Road West was blocked off.

At 10:53 p.m. Burnsville police released another bit of information on Twitter, saying "these types of situations take time."

We continue to be in contact with the individual. These types of situations take time. We ask that the public continue to remain clear of the area.

The incident has been resolved peacefully. The roads are open and there is no threat to the community

A number of law enforcement agencies, including the Dakota County Sheriff's Office, and police from Eagan, Savage, and Bloomington were also on scene, responding to the incident.

This is a developing story. Check back for updates.