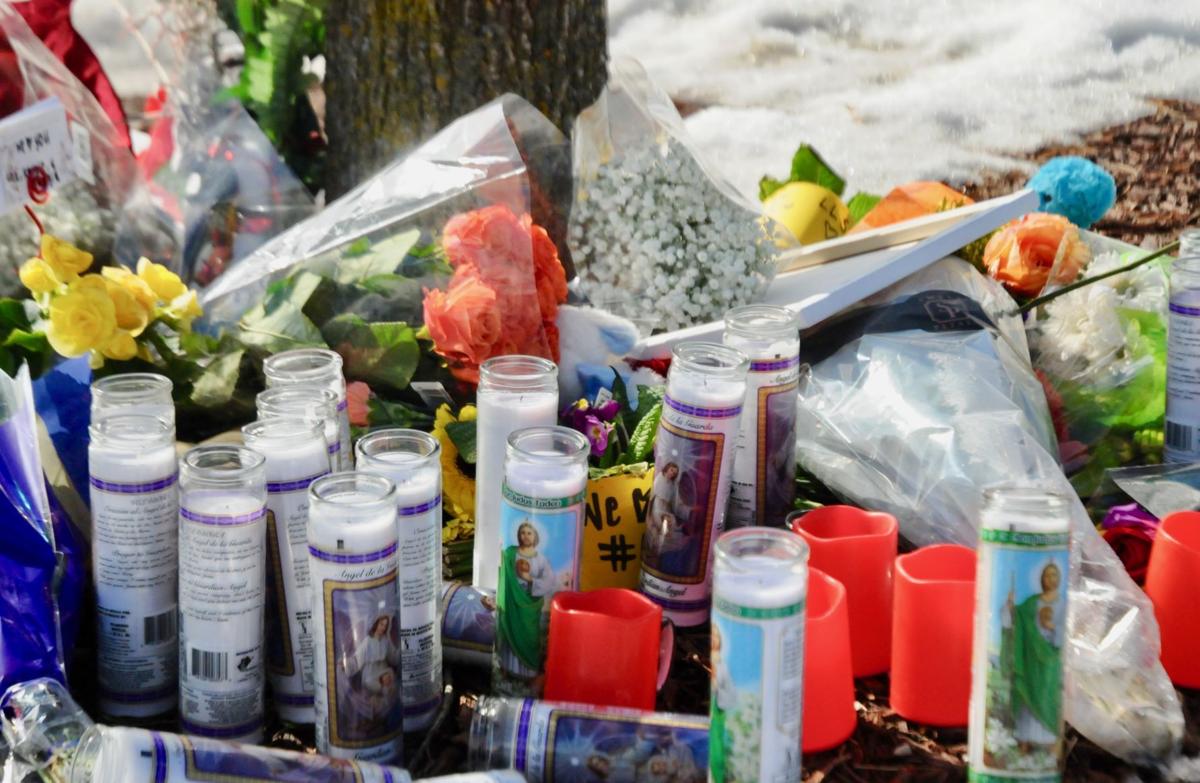 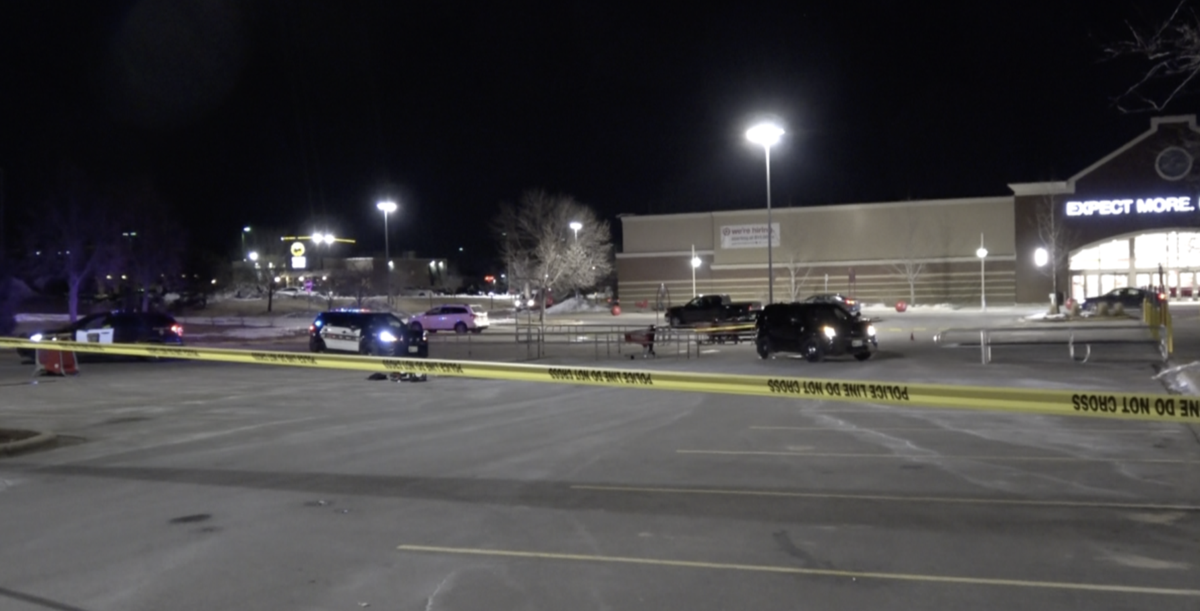 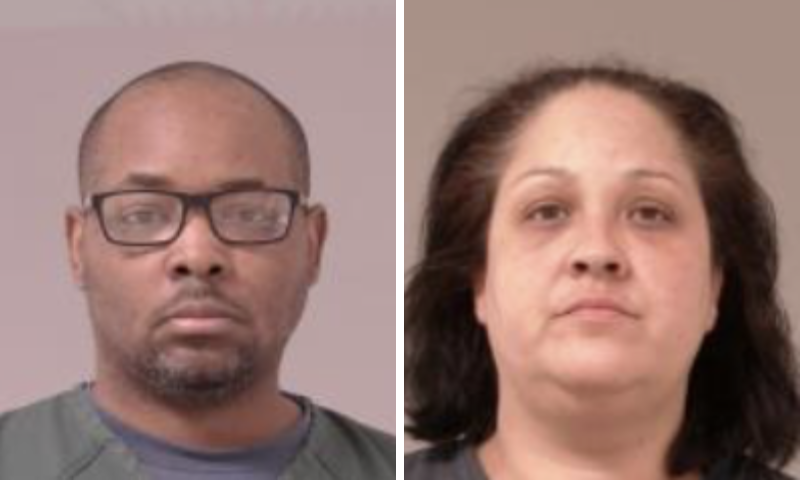 A Prior Lake woman will serve roughly three years in prison under a sentence assigned last week for her involvement in the shooting death of a Burnsville teen earlier this year.

TanyaMarie Esthell Miller, 43, pleaded guilty in August to two felony counts of aiding an offender; one count relates to being an accomplice after the fact, the other to harboring an offender.

Her husband and son are accused of murdering 16-year-old Samuel Keezer during a drug sale in February.

Both face two counts of first-degree murder; one count relates to premeditated murder, the other for murder with intent while committing a felony. If convicted, Minnesota law assigns a mandatory life sentence.

Lennon ordered one year and one day in prison for one of TanyaMarie Miller’s felony convictions, and four years for her second conviction. The sentences will be served concurrently with credit applied for 262 days served in jail; shortening the sentence to three years and 104 days.

An omnibus hearing for Taran Miller’s case is scheduled for Dec. 4. District Judge Colleen King will preside over the hearing.

Braylen Miller’s omnibus hearing, to be presided over by District Judge Christian Wilton, is set for Dec. 16

The investigation TanyaMarie Miller told investigators she knew her husband sold drugs with their son, according to charges.

The father and son met Keezer in the Target parking lot in Savage on Feb. 28 to sell him marijuana, according to charging documents. Taran Miller told investigators he shot Keezer in the head inside their vehicle when he thought Keezer “was going to take the marijuana and run out of the car without paying.”

The indictments filed in August marked a major development in the case. Taran Miller’s former charges each carried a maximum sentence of 40 years in prison, and Braylen Miller, 16-years-old at the time of the shooting, will be prosecuted as an adult.

Officers were called to Target around 7:30 p.m. the night of the shooting.

Multiple witnesses reported hearing what sounded like a firecracker before seeing the victim on the ground, Savage Police Chief Rodney Seurer said.

Officers found Keezer bleeding heavily with critical head injuries. He was able to say his name and that his head hurt before he began vomiting, charges state. He was transported to the Hennepin County Medical Center, where he was placed on life support and later died.

Police said Keezer arrived at Target in a vehicle with three or four other occupants. A witness in the vehicle with Keezer that night told officers Keezer planned to meet Braylen Miller and run off with the marijuana.

The witness told investigators he drove to a nearby parking lot to wait while Keezer got into Braylen Miller’s vehicle in the Target parking lot.

Investigators were preparing to search the Miller family home and garages when they spotted Braylen Miller running near his house, where they arrested him.

Taran Miller and TanyaMarie Miller were also taken into custody on March 3, according to arrest data.

After his arrest, Braylen Miller told police he went to St. Paul with his father to buy the marijuana to sell to Keezer.

Keezer initially didn’t show up to their first meeting, Braylen Miller told investigators, and instead suggested meeting at Target.

His father told him to go inside the house and get the gun, according to charges.

When Keezer got into the front passenger seat of their vehicle at Target, he kept the door ajar while handling the marijuana. Braylen Miller stated his father shot Keezer in the head, then pushed him out of the vehicle, police said.

Taran Miller then told his son to drive away and called his wife to tell her what happened.

When they returned home to their fourplex residence on Sue Ann Lane, TanyaMarie Miller went to the neighboring unit to retrieve the garage key and hide the vehicle.

Taran Miller said he disposed of the bullet casing left in his vehicle and gave the firearm to his sister-in-law at her home in Mankato. His wife drove him.

Officers recovered the murder weapon in a black lock box inside the Mankato home.

A few days after the shooting, the victim’s family and friends gathered in the Target parking lot for an evening vigil. “We love Sam” and “Sam’s World” were among the messages left at a memorial made of flowers, candles and notes.

An obituary described Keezer as “independent, confident, funny, and fearless” and “the most amazing son his parents could have asked for.”