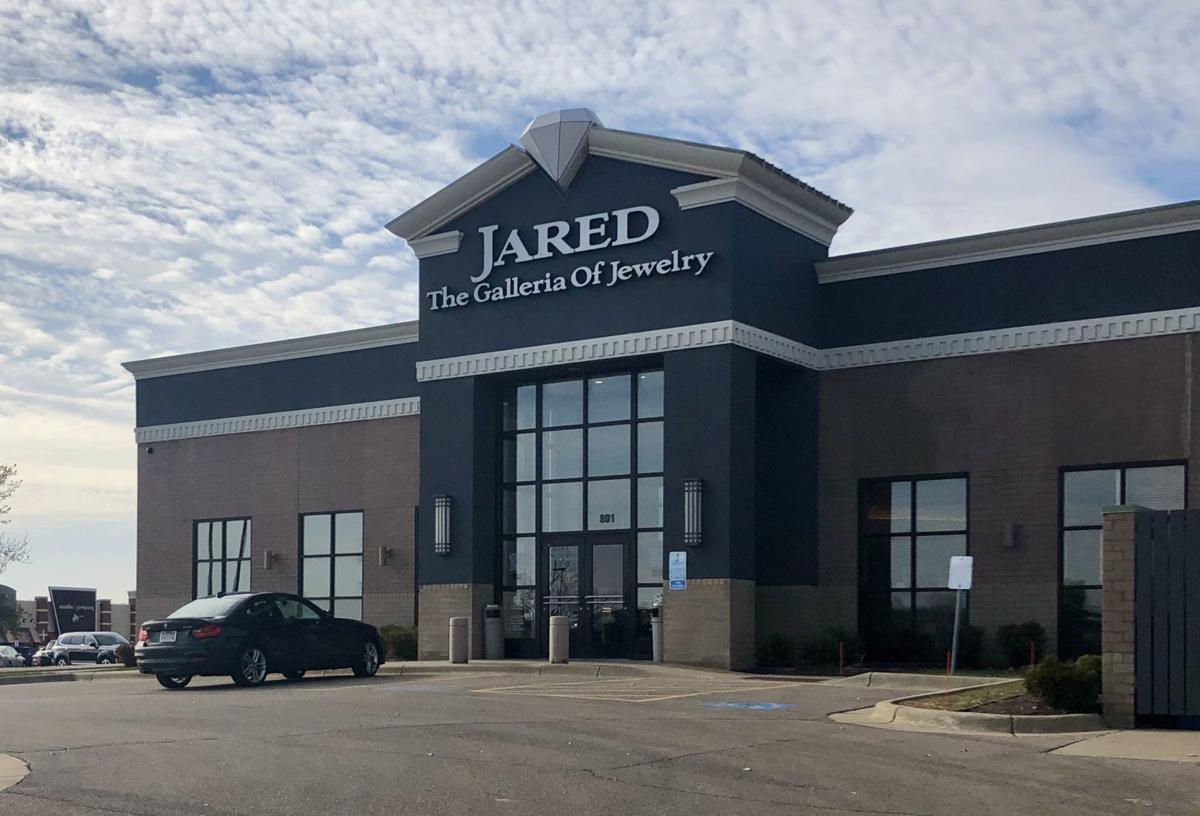 BURNSVILLE — Three men face felony aggravated first-degree robbery charges after authorities said they entered a jewelry store in Burnsville carrying sledgehammers, ordered employees and customers onto the ground, smashed jewelry cases and took off in a stolen van loaded with jewelry and diamonds.

Twelve people inside the store during the attack were uninjured, but they told police they feared for their lives, according to charging documents filed early this month in Dakota County District Court.

The robbery took place around 1 p.m. on Sunday, Nov. 3, at the Jared jewelry store at 801 County Road 42 W. Display cases needing repair were covered in plastic in the store as of Friday, Nov. 8, and a security guard, visible from the parking lot, patrolled the store entrance while customers shopped.

Charge documents describe how the suspects might have planned the attack during a visit the previous day, when a man came into the store looking to buy a bridal set costing between $15,000 and $18,000.

The man appeared nervous, employees told police, and asked whether additional diamonds were kept in a vault on the premises. At one point, he appeared to be counting display cases and familiarizing himself with the layout of the store. He left without making any purchases.

Following the robbery, police tracked the suspects with a GPS tracker taken during the robbery. The suspects were found and arrested in the 12900 block of Nicollet Avenue South, according to Burnsville Police Capt. Matt Smith.

The van they were located in had been reported stolen from a hotel parking lot in Bloomington earlier that week.

Charging documents state one suspect is from Detroit, but no addresses were given for the other two suspects. Smith said police believe they all live out-of-state.

Similar incidents at Jared stores involving three men with sledgehammers have been reported in Alabama and Tennessee this year, according to local news reports.

The Jared store manager in Burnsville declined to comment on the incident, and the company’s district manager didn’t return a phone call requesting comment Nov. 8.