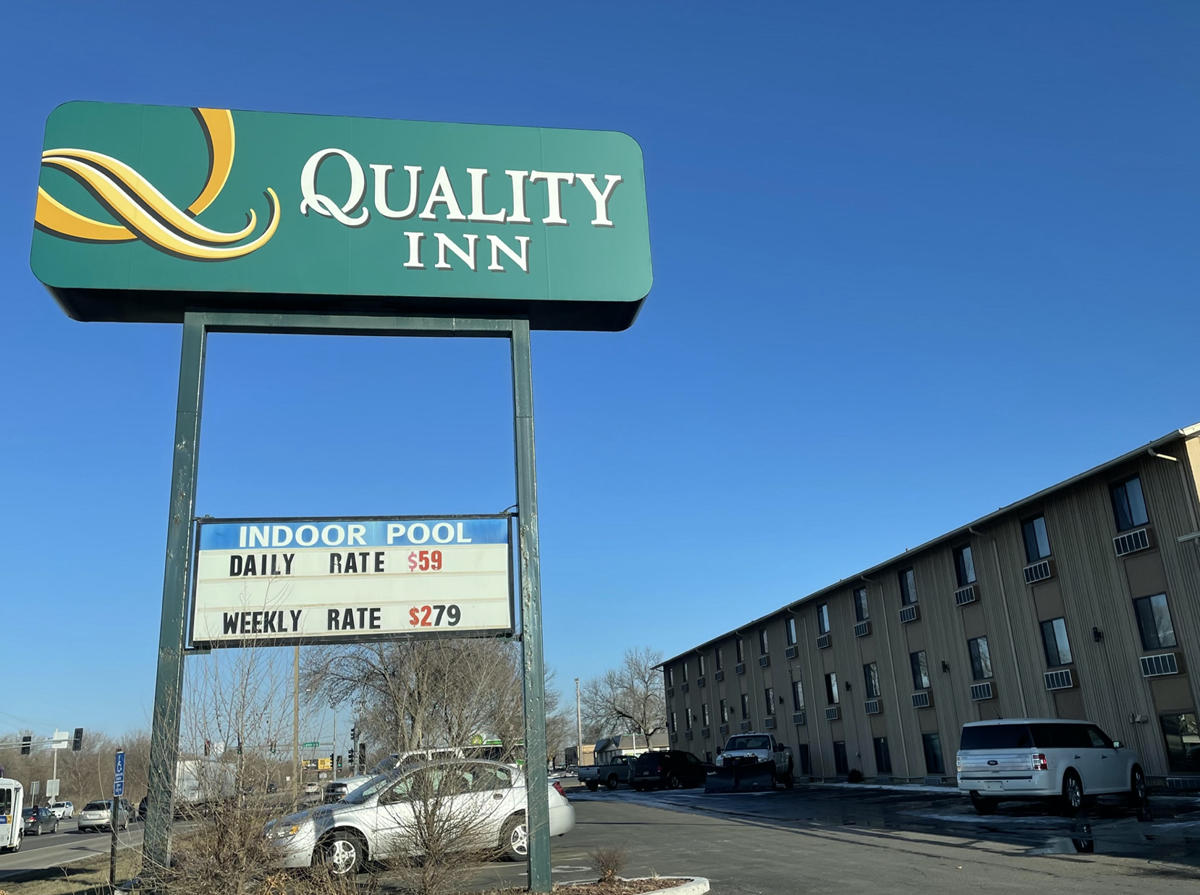 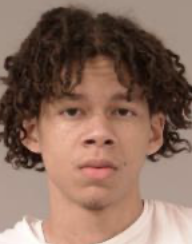 Authorities charged a 19-year-old Minneapolis man with attempted murder Thursday after an alleged robbery and beating at the Quality Inn in Savage left a man with severe injuries over the weekend.

Police responded to the hotel shortly before 9 p.m. Saturday, Feb. 27 on reports of someone in the hotel's parking lot with a gun, according to the criminal complaint.

Upon arrival, police located an unspent round of 9mm ammunition and a pool of blood. A man told police four men had beaten his brother on the sidewalk.

Officers learned the victim had already been transported to Fairview Southdale Hospital and later transferred to the University of Minnesota Medical Center at East Bank.

The victim sustained a fracture to every bone in his skull except his mandible, according to charges. A physician told investigators the victim could've died had he suffered any additional blows to the head.

Police later spoke with the victim, who said he'd been pistol-whipped and stomped-on during the attack by unknown assailants. He estimated there'd been 20-30 stomps to his head and 40-50 stomps to his body.

A backpack and its contents, worth approximately $40, was stolen during the attack.

The footage allegedly showed Allen and another suspect begin fighting with the victim. The fight spilled down the hotel stairs and into the parking lot, where two other suspects joined in and began stomping and kicking the victim after he fell to the ground.

Charges allege that Allen was armed with a pistol during the attack. The pistol fell to the ground at one point during the assault and wasn't recovered by investigators.

The victim's brother and two women attempted to intervene, but Allen allegedly pointed the gun at the two women and punched one of them in the chest, charges state. All four attackers continued beating the victim.

The victim's brother went to his vehicle in an attempt to strike the assailants. The attackers then took the victim's backpack and fled, charges state.

Allen dropped his cellphone and mistakenly left it behind, according to charges. He later contacted police and planned to retrieve his phone.

A witness who stated he'd been robbed by the same suspects earlier in the evening allegedly identified Allen as the individual holding the gun when shown a photo lineup, according to charges.