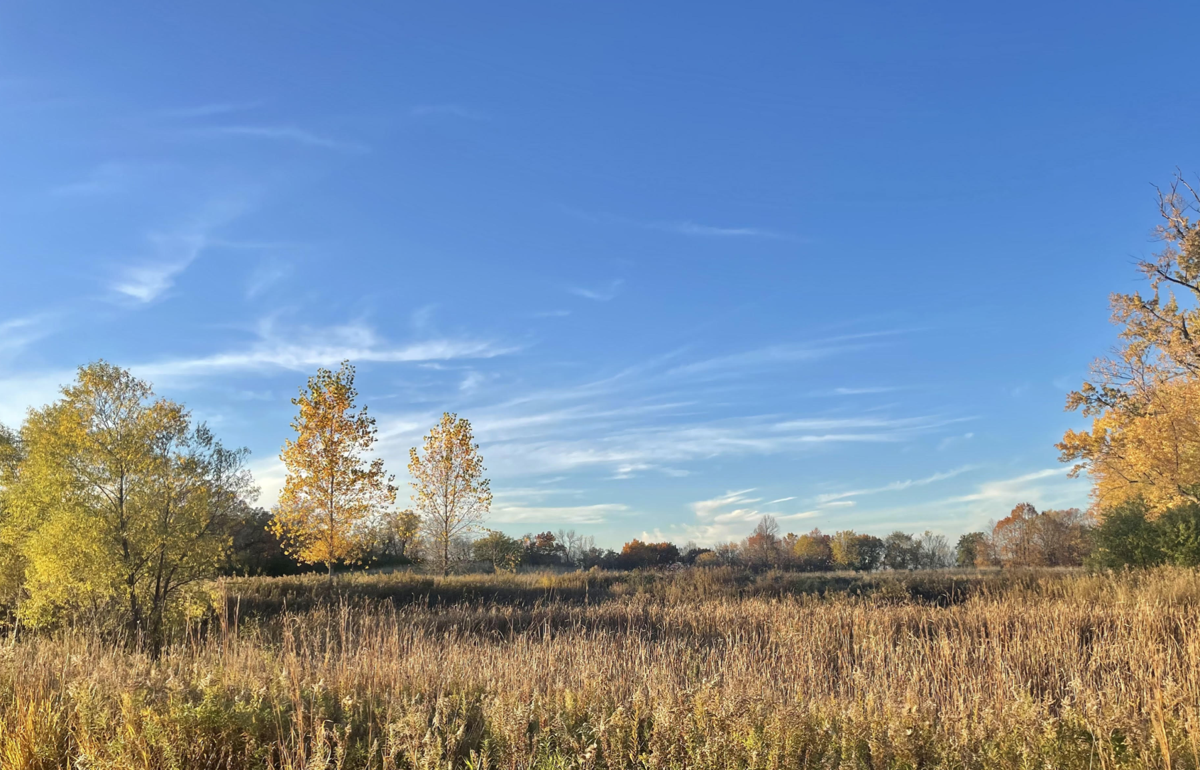 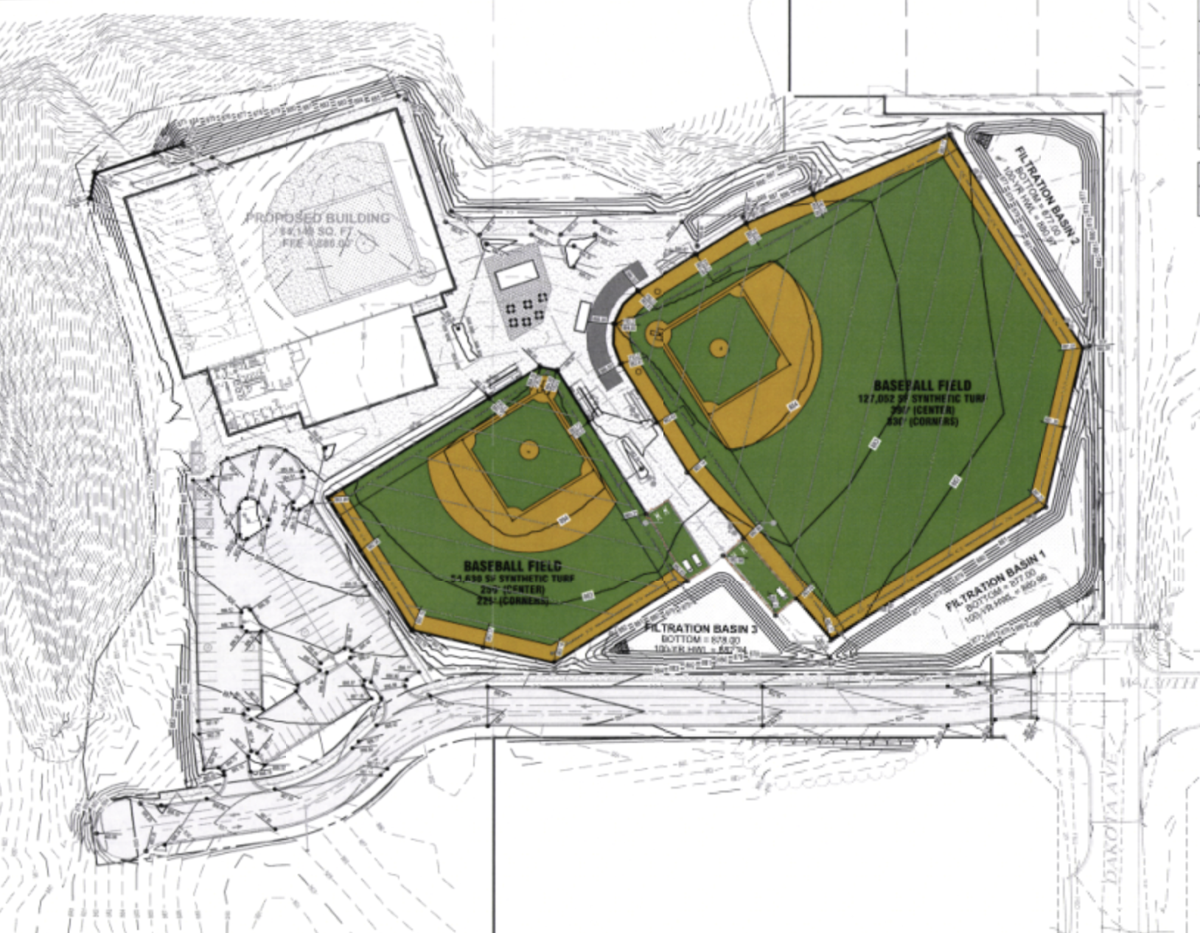 A youth baseball club will construct a multi-field training complex in Savage under plans approved by city officials Monday.

The club currently runs its activities from a facility in Eagan, which the Savage complex is set to replace.

The real estate being sold to the development is owned by Karl Bohn, the brother of Savage Mayor Janet Williams.

Despite some residents claiming her relationship to the landowner may be a conflict of interest, Williams participated in Monday’s discussion and vote on the project following consultation with the city attorney.

“I do not have a personal financial interest in my brother’s real estate and I may vote on this matter,” she said before contributing to the Savage City Council’s unanimous vote of approval.

Operations at the facility are set to include baseball programs for youth, collegiate and professional athletes and a host of other development opportunities for players.

Proponents of the development, including Savage Chamber of Commerce President Anne Masis, say the facility will bring families from across the metro to the Savage community and its businesses.

However, the development has also faced some opposition, mainly from nearby property owners who’ve raised concerns about traffic, noise and the facility’s potential impact on an extremely rare wetland community immediately north of the property.

“This project borders the Savage Fen Scientific and Natural Area, an extremely rare and sensitive natural resource that is home to many state-listed species,” Melissa Collins, a regional environmental assessment ecologist with the Minnesota Department of Natural Resources, wrote in an email to city staff.

The rarest find within the wetland complex is one of Minnesota’s largest remaining calcareous fen communities. The fen is home to one of the rarest native plant communities in the state, according to the DNR.

Over the decades, city staff have reviewed numerous development proposals for Bohn’s property to the south of the wetland, including plans for high-density housing.

During Monday’s meeting, the Savage City Council spoke highly of the project, while also expressing an ongoing commitment to protecting the fen.

Council members praised the development as an opportunity to bring something unique to the community, draw-in families from across the metro and support physical activity.

The development’s two-part construction schedule is set to begin this fall.