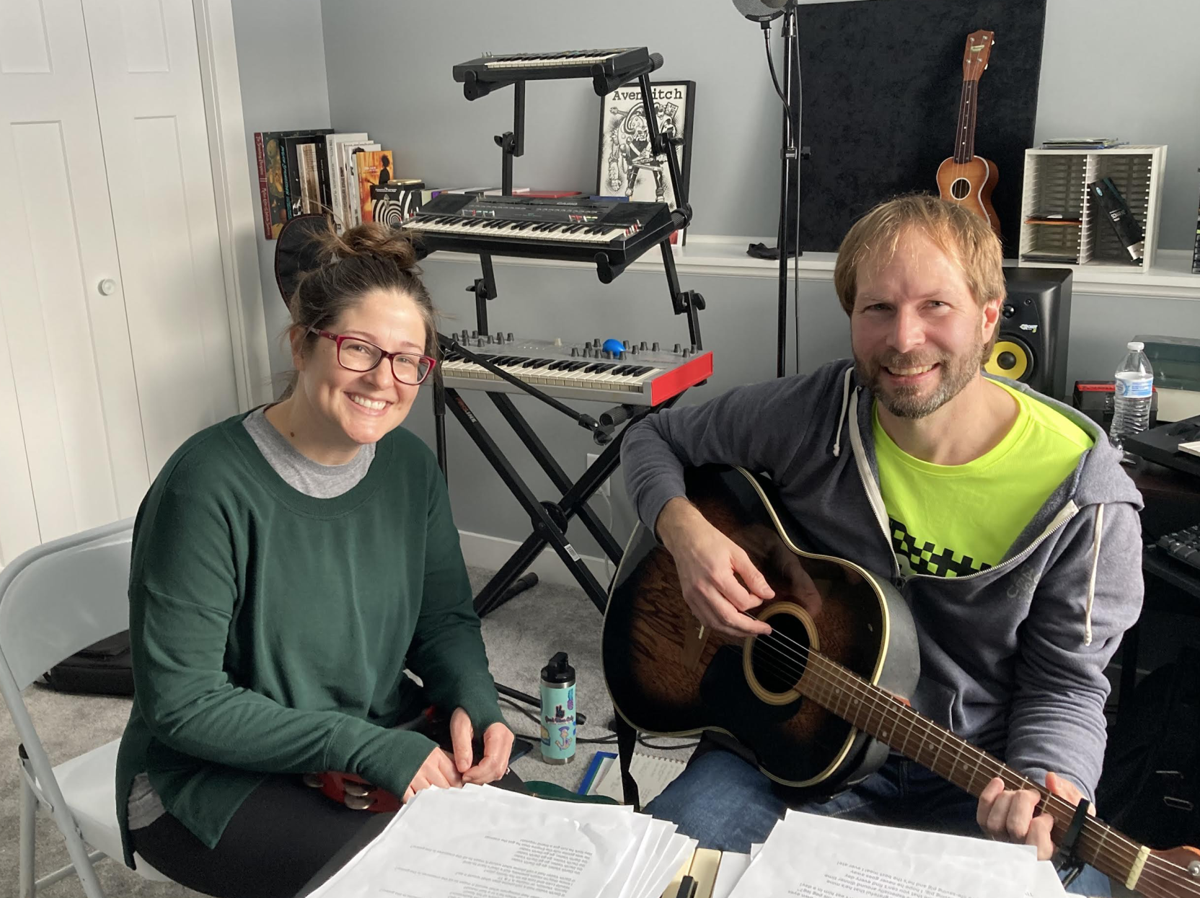 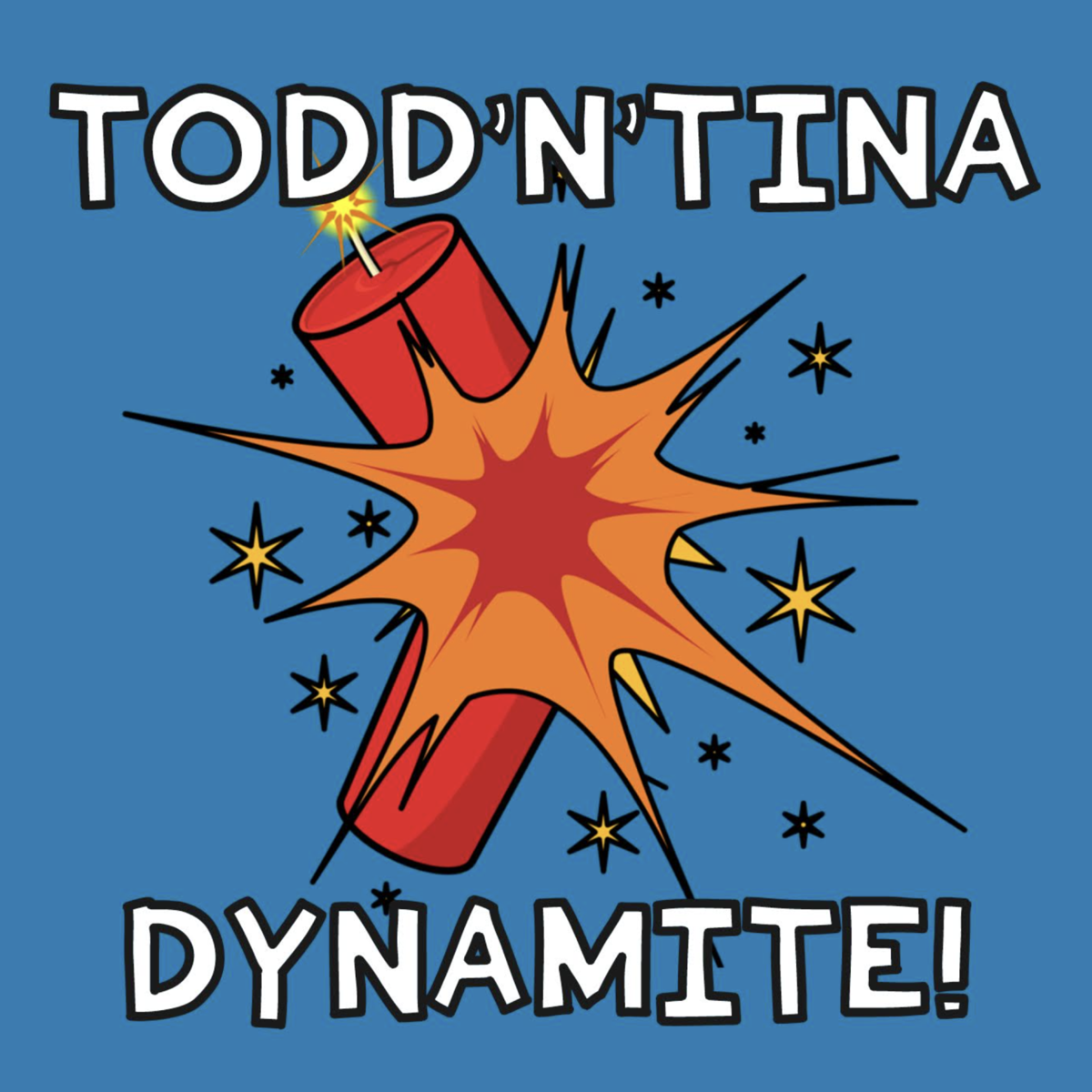 Unicorns, narwhals, a pet panda bear and a dermatologist who goes to space are a few of the characters introduced on a new children’s music album written and recorded in Savage.

They released their ten-track debut album, entitled “Dynamite!” this month.

“From where we’ve started to where we may go, it’s just a really exciting journey that’s fun to be on,” said Mondelli, who joined the project after Millenacker, a longtime friend, asked her to collaborate on children’s music he’d written.

The project is the latest dream come true for Millenacker, who lives by a philosophy of putting his ideas out into the world and seeing what happens.

In 2018, Millenacker’s imagination led him to hike 96 laps up the tallest peak of the Hyland Hills Ski Area in Bloomington to mirror hiking Mount Everest.

One year later, he swam nine miles at an indoor pool in Eden Prairie to replicate swimming the English Channel.

In the music world, Millenacker’s been resurrecting a lost art in advertising by selling quirky commercial jingles to companies including Little Caesars.

“The children’s music is not that much different than jingles in the sense that you just kind of make a fantastical world and universe and just kind of throw it out there,” Millenacker said in a recent interview.

And, whatever success awaits, both Millenacker and Mondelli said the fun of making music together is what drives their work forward.

And sometimes, both agree, you can’t take yourself too seriously.

Even the band’s name, Todd’n’Tina, pokes fun at being “slightly out-of-touch, middle-aged” children’s musicians, the duo joked. “Tina” is another nickname for Krissy’s full name, Kristina.

The album name, “Dynamite!” is drawn from the “TNT” in the band’s initials.

Jokes aside, both Millenacker and Mondelli have diverse professional music backgrounds.

Mondelli holds a master’s degree in music education and has taught music at various grade levels for over 20 years. She began playing piano at the age of five.

Millenacker, who began guitar lessons in fifth grade, has played in bands since he was a teenager and recorded around a dozen albums.

On the first day of the school year, Mondelli played one of Todd’n’Tina’s songs, entitled “Silly String,” for her students during a classroom activity.

To her surprise, students began singing the hook right along with the recording — she hadn’t told them it was her own music.

“This is amazing,” she remembers thinking. “Kids are really going to like this.”

Since then, Todd’n’Tina have released three music videos, shot by Millenacker’s jingle collaborator, Kris Verplank, and edited by Mondelli.

The duo plans to play live shows this spring, where they hope to continue winning over both honest and tough critics — young children.

“I figure we’ll get about two more records, then we’ll have the bitter break-up as a band and then the behind-the-music special,” Millenacker joked.

A reunion tour would also be in order.

Todd'n'Tina's music is available for download on iTunes and Spotify.

Music videos are available at toddntina.com.

Get it touch or request a free download of the "Dynamite!" CD at toddntinamusic@gmail.com