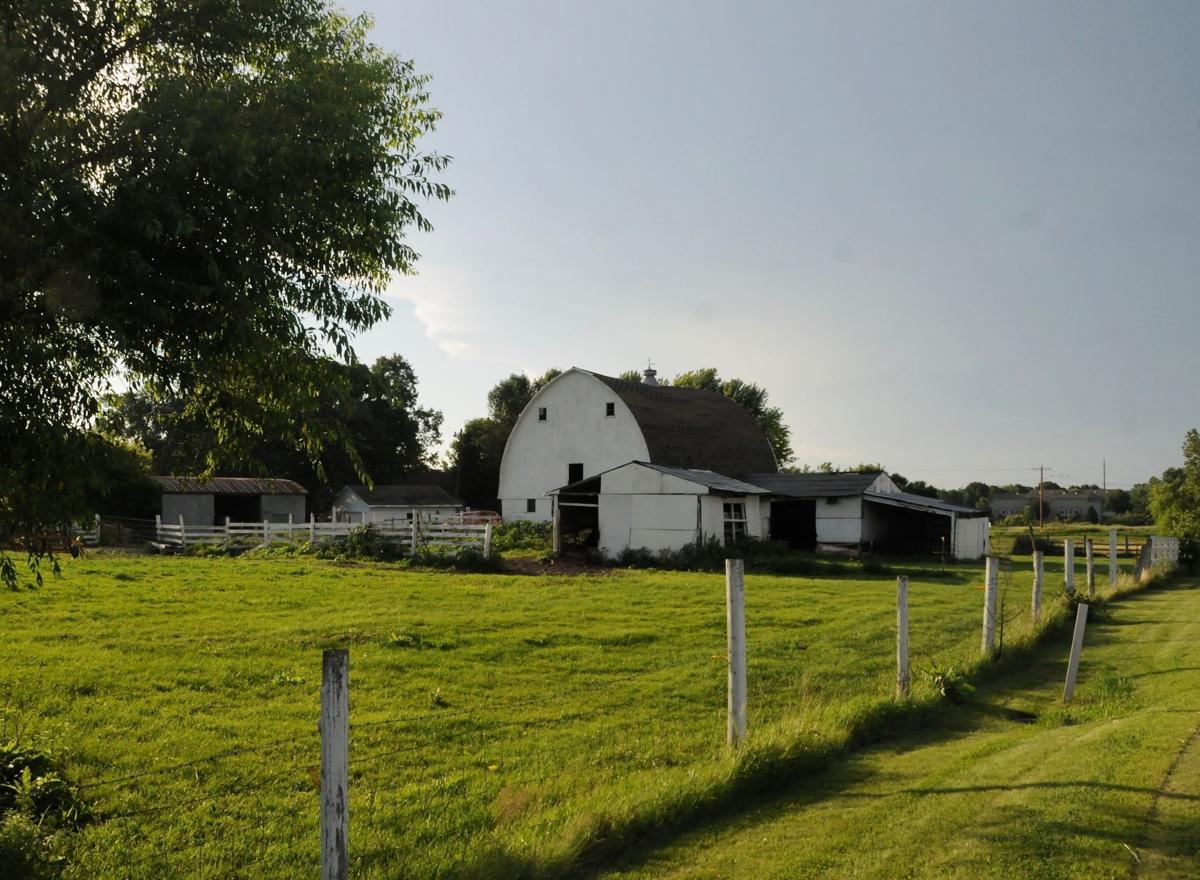 The 16-acre property with an aging barn and farm house is all that remains of a once 600-acre farm owned by the Loftus family dating back to the early 1800s. 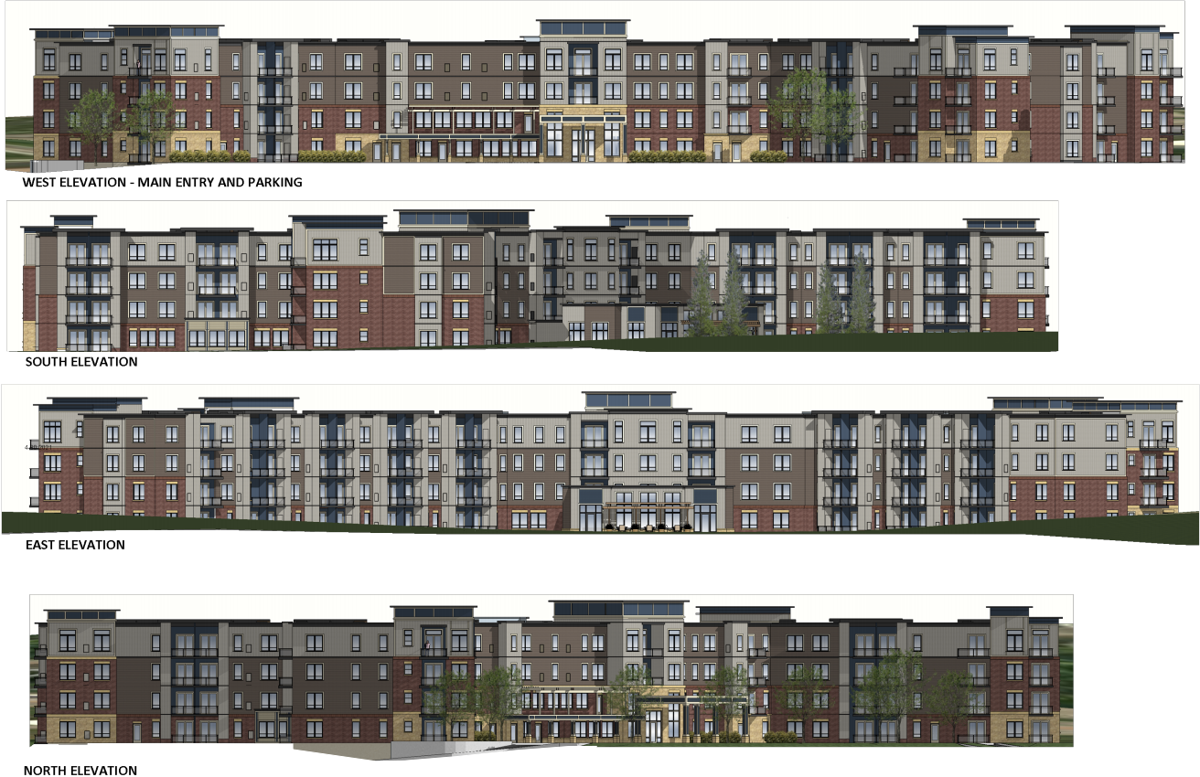 Southview Senior Communities is proposing to build a four-story senior living complex on the northwest corner of County Road 47 and Dakota Avenue. The Savage City Council is scheduled to vote on the plans on Monday, July 19.

Savage officials are set to vote this month on plans to develop the Loftus farm property into a 150-unit senior living facility.

The plans are scheduled to go before the Savage City Council on Monday, July 19; the Savage Planning Commission voted unanimously to recommend the council’s approval earlier this month.

Southview Senior Communities, which operates facilities throughout the metro, is proposing to build a four-story senior care facility with a mix of memory care, assisted living and independent living units.

Over the years, several concepts have been proposed for the land at the northwest corner of County Road 42 and Dakota Avenue.

The parcel is all that remains of a once 600-acre farm owned by the Loftus family dating back to the early 1800s.

At a meeting last month, some city planning commissioners were surprised to see a residential, rather than commercial, proposal for the land.

“We’re essentially engulfing Lifetime in housing now with the decisions that’ve been made if this moves forward,” Planning Commission Chairwoman Stacy Crakes said.

Tucker said commercial interest in the property has been fairly low over the years, and the residential development doesn’t present the same challenges in terms of traffic.

“As much as I’d like to see some restaurants and an event center, I think this’ll be a good fit in that location,” Planning Commissioner Christopher Fonseca said at this month’s meeting.

Several commissioners said they appreciate the development’s design, which will include walking paths that may be enjoyed by local residents.

Under the proposal, parking on site would be handled by an 80-stall underground parking garage and 79-stall surface lot.

The building itself would stand around 48 feet tall, according to Tucker. By comparison, the nearby water tower is 150 feet tall and the Hy-Vee store stands around 30 feet tall.