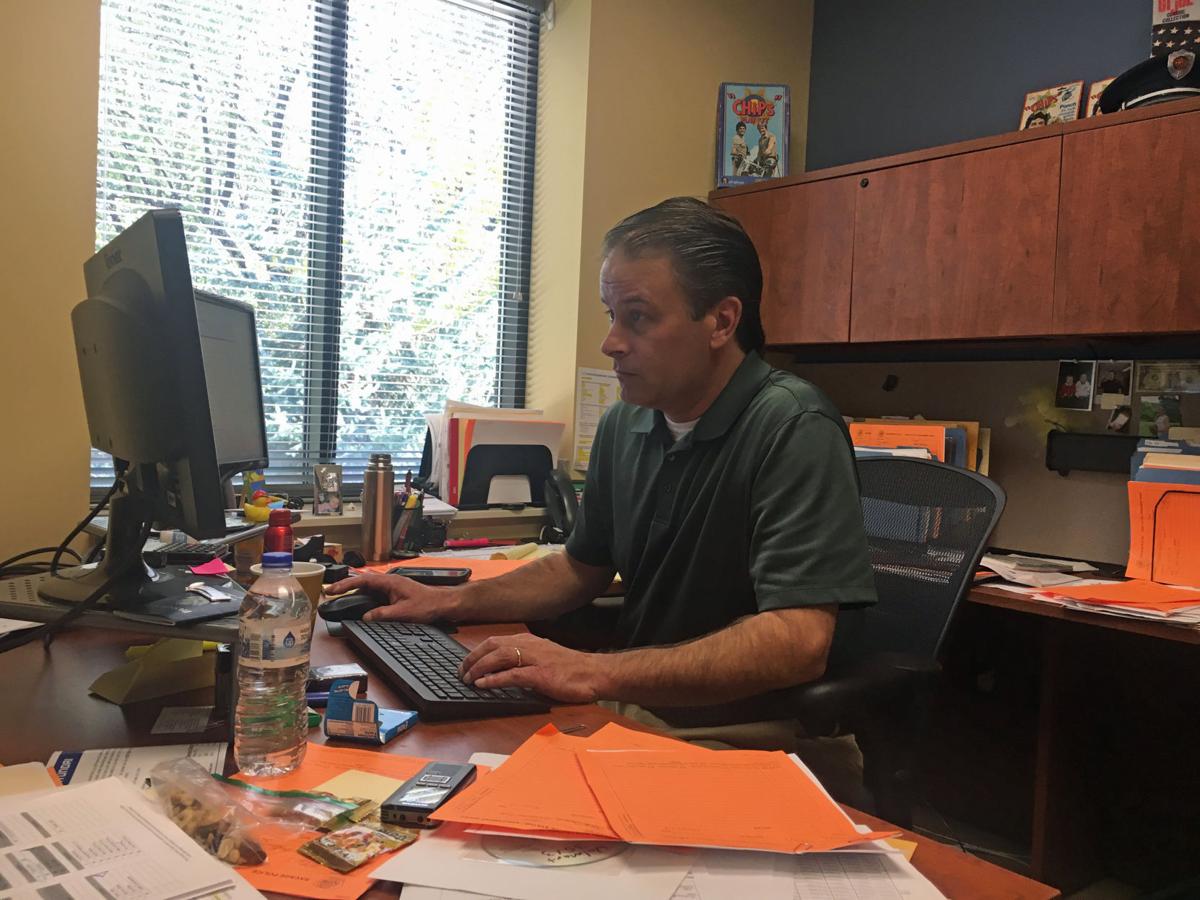 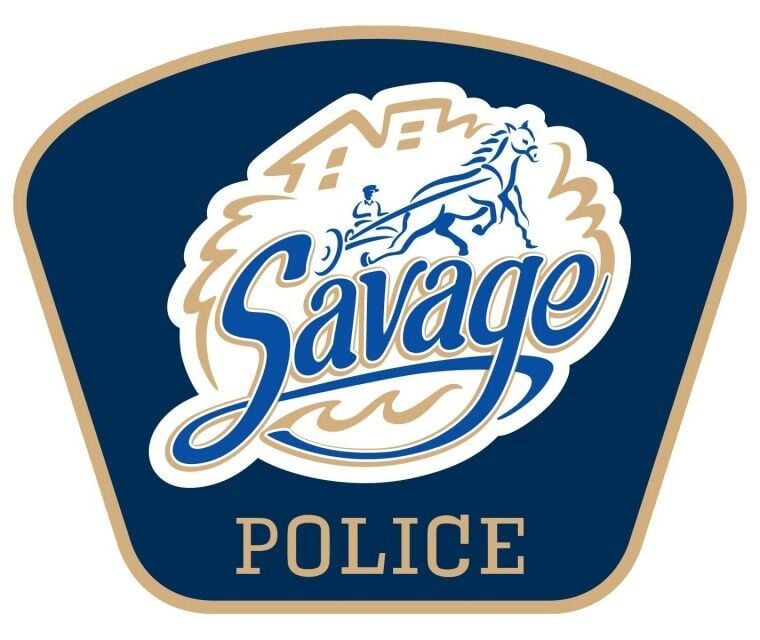 Savage Police Chief Rodney Seurer said he appreciates the patience of the community in discussions about proactive anti-racism. The department is focusing on continued diversity trainings as well as increasing trust between officers and their community through relationship-building. 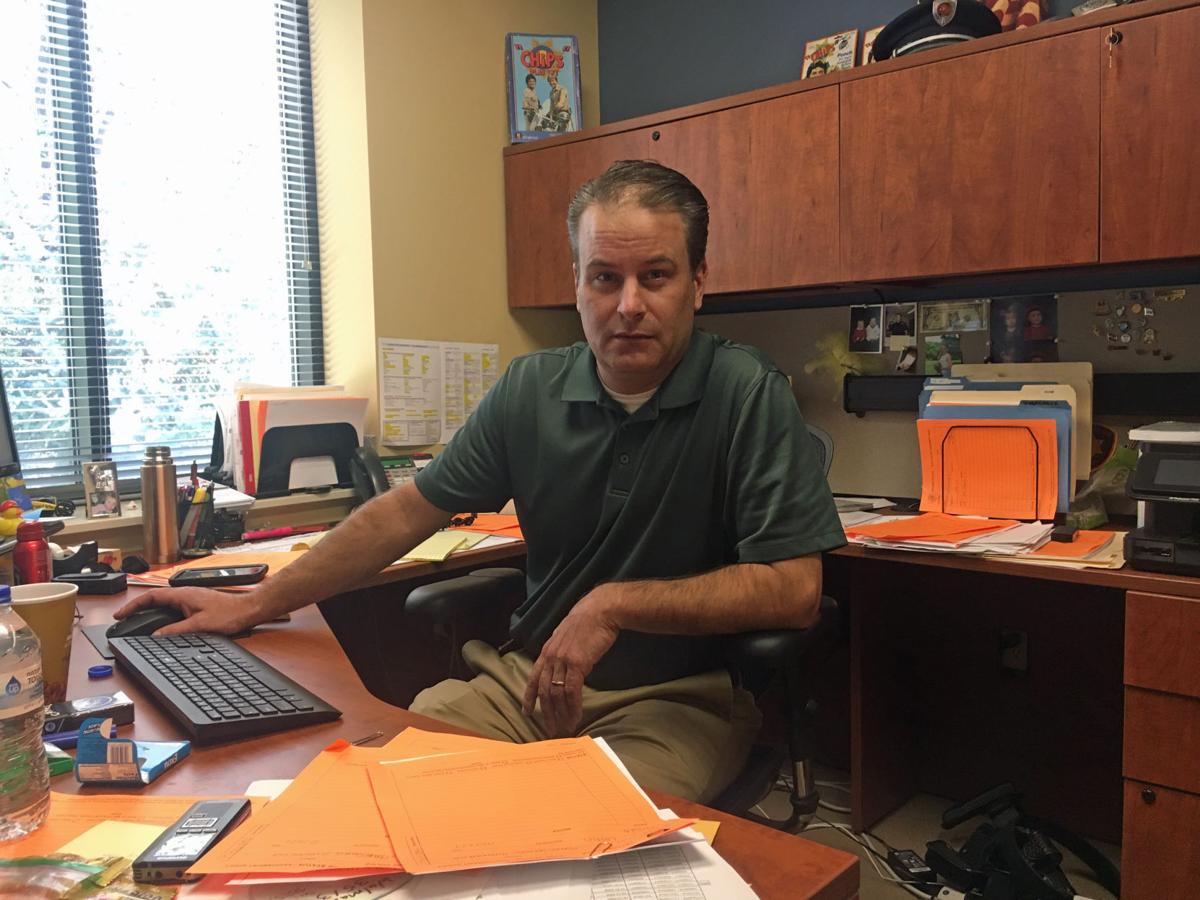 Savage Police Chief Rodney Seurer said he appreciates the patience of the community in discussions about proactive anti-racism. The department is focusing on continued diversity trainings as well as increasing trust between officers and their community through relationship-building.

The last several months of Detective Sgt. Mike Schiltz’s life have largely been filled with one case in particular.

Schiltz, who works for the Savage Police Department, said about this time last year, he started to get calls regarding mail thefts from customers of two Savage businesses: Jet-Black Asphalt Sealcoating and Repair and Southwest News Media, which owns the Savage Pacer newspaper.

Since then, Schiltz has spent hundreds of hours — and counting — on the case.

“A case like this takes a ton of time,” he said. “It gets a little hairy.”

The thefts happened over the course of many transactions by several people.

One man, Khou Vang, 37, was indicted in April in U.S. District Court on four counts of bank fraud and four counts of aggravated identity theft, according to court files.

“(Vang) is like the godfather of this,” Schiltz said. “The feds have been after him for years.”

There have been about a dozen suspects in the case and Schiltz expects to charge more people in the coming months. A ring of people across the Twin Cities metro area had been involved in many mail theft incidents, Schiltz said.

“I went after the big fish first,” he said.

Local, county, state and federal agencies have been involved in this case, including Shakopee police, St. Paul police, the state’s Bureau of Criminal Apprehension and federal postal inspectors, Schiltz said.

To track suspects, Schiltz got bank statements from victims and contacted merchants for surveillance footage.

He said often a criminal would drive by houses and look for red flags showing mail is going out. They would also look in industrial areas not staffed on weekends and vulnerable to theft, he said.

The criminals would then steal a check from a mailbox, take the routing and account number from the check and buy check stock and software from office supply chains. They would make checks created with stolen account numbers as well as fake IDs to match.

Another technique these criminals use is washing a check with a chemical, letting it dry and rewriting the check. For example, one Southwest News Media customer reported that a $37 check they wrote to the Prior Lake American was washed and then re-written for $2,800. After that, the person who tried to cash the check was arrested and jailed in Dakota County.

They would also use checks to buy gift cards from big box stores. Often, Schiltz said, criminals use that money to go to casinos and buy drugs.

“This just keeps going and going,” he said.

Savage Police Chief Rodney Seurer could not be reached for comment for this story. But Schiltz said he’s supposed to be spending more time managing people; because of this case, he can’t. He is one of three people in the detective branch of his department.

He’s constantly taking phone calls and working on this case, in addition to other work on his plate. He’s even joked that he wished he wouldn’t have assigned it to himself in the first place.

“I took it upon myself to take on this case, which I never should have done,” he said. “...I regret it every day.”

A rise in cases

A couple of years ago, Schiltz said, police saw a rise in mail theft and fraud.

Then those cases quieted down because people moved their activity to a place called “the dark web,” which Schiltz describes as a place where criminals conduct all kinds of business, including buying or selling someone’s credit card number, sex trafficking and drug activity.

But in the last year, Schiltz said, there’s been a rise in mail theft.

Unfortunately, he said, such cases aren’t cracked so easily because many police departments across the nation tend to prioritize and focus their efforts on violent crimes.

“There’s not a lot of harsh punishment for financial crimes,” he said.

Fraud cases are up partially because of the advanced and sophisticated technology that hackers can use.

“Lord knows what we’re going to come up with and find,” Schiltz said in reference to the recent Equifax data breach.

He said the public should always be cautious when it comes to financial activity. For example, he offered, the sheriff, IRS and police will never call to insist on immediate payment, so if someone claims to represent those agencies and demands money, it’s a scam. Or if you’re dating someone new, do not loan or give them money, Schiltz said. They’ve seen this at least four times in Savage alone, he said.