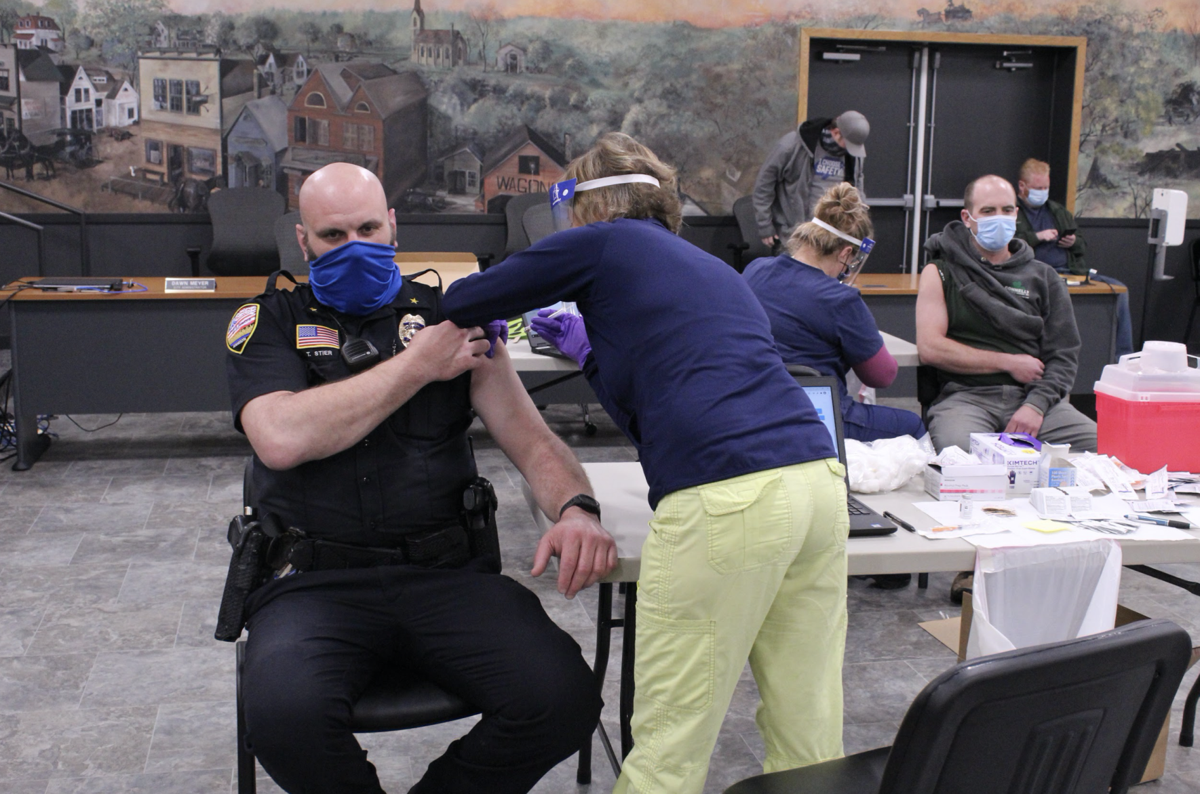 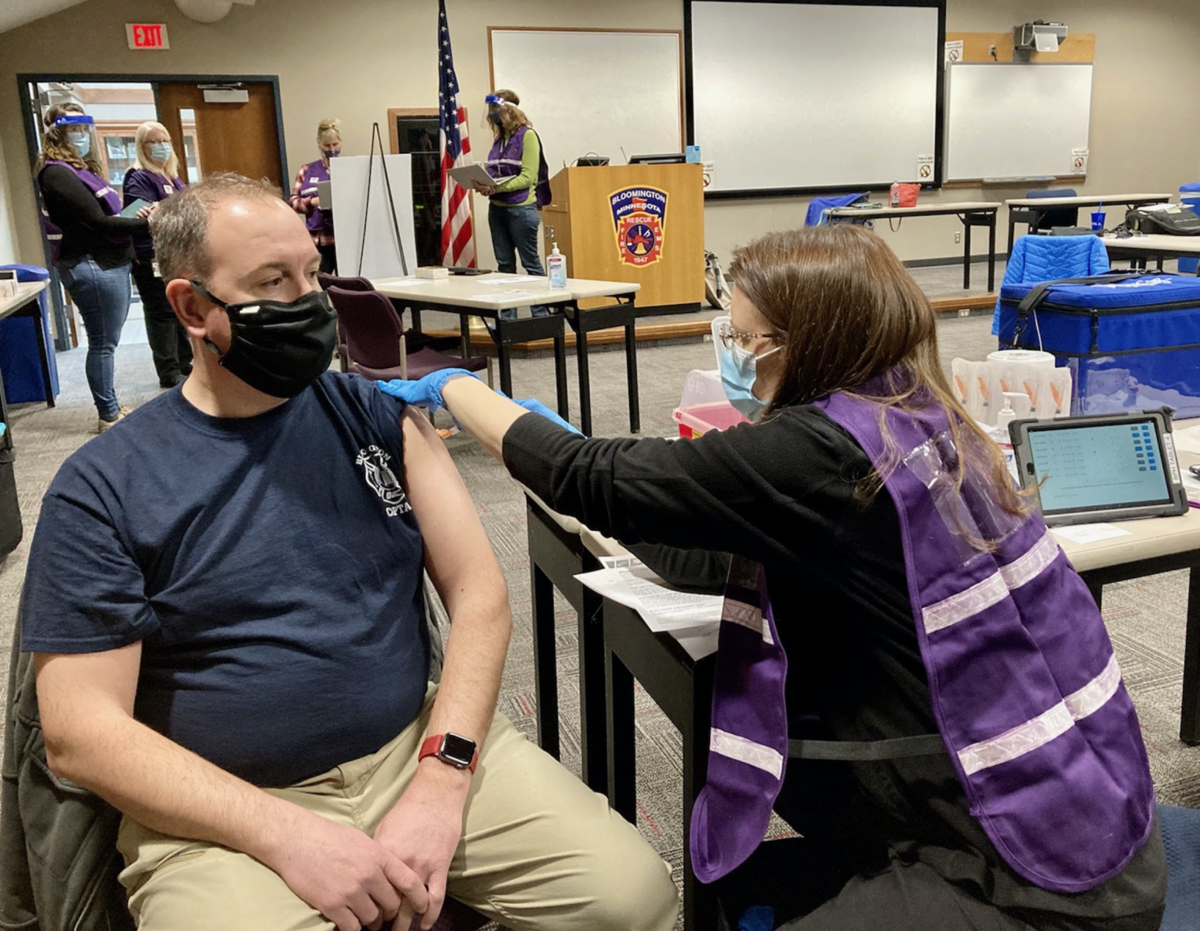 Local police and fire personnel began receiving the coronavirus vaccine this week under vaccination plans being rolled out by Scott County Public Health.

On Monday, Minnesota Department of Health Infectious Disease Director Kris Ehresmann said more than 82,000 vaccines have been administered so far to Minnesotans.

"Mission-critical" staff responding to the pandemic are being offered the vaccine first, according to Brodsky.

She said the county health department began administering vaccines Dec. 30, beginning with community vaccinators, and the first phase of vaccine rollout being conducted by the local health department will be completed this week.

Hospital staff, vaccinators and testers and those living and working at skilled-nursing facilities were the first in Minnesota to be offered the vaccine.

Those eligible to receive the vaccine from the county will be able to choose between the three clinics this week, and one back-up clinic to be hosted next week.

However, the move into the second phase, referred to as 1b, won't happen locally until the green light from the state health department, which currently expects to release further guidance mid-January.

"What we are currently working on is gathering lists of these individuals, making connections with them and really identifying if they have access to the vaccine elsewhere," Brodsky told the Scott County Board of Commissioners Tuesday.

Assisted livings, for example, might've already made a connection to receive the vaccine through other programs and won't need the county's assistance.

"Local public health's role is to fill in that gap if they are not currently covered," Brodsky said.

The subsequent phase of the local rollout plan will include essential workers, including teachers and childcare staff, and other types of care providers, such as mental health professionals and dentists.

Local vaccination plans picked up speed across the metro this week.

"With two COVID-19 vaccines now rolling out, there is light at the end of the tunnel," Nick Kelley, the city's acting public health administrator, said in a statement. "Yet, due to initially limited supplies, it will be months before every person in our community who wants the vaccine can get it."

In Scott County, Brodsky said she hopes the rate of shipments increases beyond 300 doses per week because vaccinating large groups, such as teachers, will otherwise take a long time to complete.

However, it's unknown when the county will see an increase to its allocation.