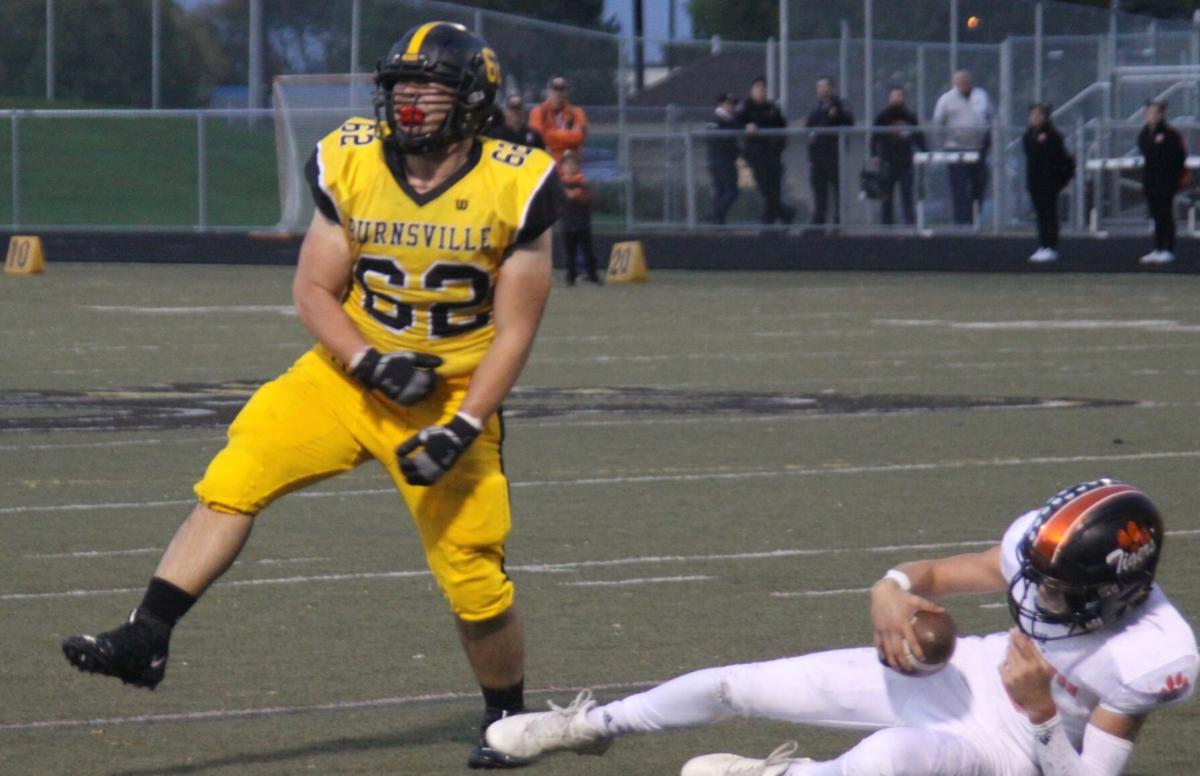 Senior Chase Vongkham is expected to be one of the leaders for Burnsville this fall on the defensive side of the ball. 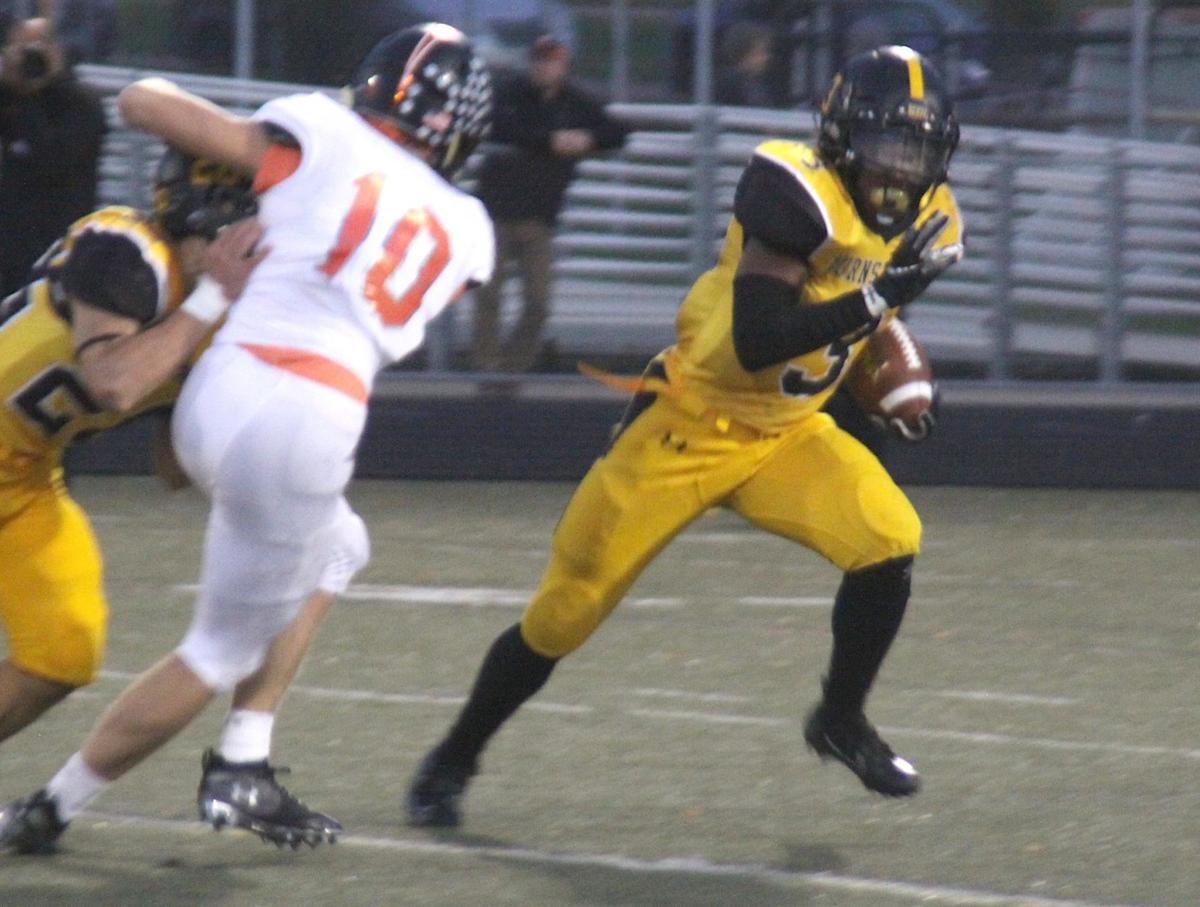 Senior running back Myiion Hodges will be one to watch for Burnsville as a runner this fall.

Senior Chase Vongkham is expected to be one of the leaders for Burnsville this fall on the defensive side of the ball.

Senior running back Myiion Hodges will be one to watch for Burnsville as a runner this fall.

The Burnsville football team’s season has ended in Mounds View the last two years in the first round of Class 6A playoffs.

That’s not going to happen to the Blaze again this fall.

There will be no state playoffs this season due to the ongoing coronavirus pandemic. The Minnesota State High School League originally pushed football back to the spring in a board of directors meeting back in early August, but the league reversed that decision Sept. 21.

The regular season has been reduced to six games with a section playoff. Burnsville’s home games include Lakeville North (Oct. 15), Eagan (Oct. 30) and Wayzata (Nov. 11), while road contests are at Lakeville South (Oct. 9), Farmington (Oct. 23) and Rosemount (Nov. 6).

So what can be expected from Burnsville this fall?

“The primary goal is to be able to navigate the COVID-19 season and prevent any outbreaks within the team so we can get all six games in for our athletes,” Blaze coach Vince Varpness said. “Obviously, we want to be competitive and provide our players with a great overall experience.”

There’s some talent back this year, starting at linebacker with the likes of seniors Adam Chudecke and Brady Bruha. Seniors Dylan Fischer and Chase Vonkham return to the defensive line, while senior Nathan Le will lead the secondary.

On offense, Burnsville should be able to run the football with senior Myiion Hodges returning to tailback and junior Colton Gregerson at fullback. Seniors Jakob Brown and Derek Olson will anchor the offensive line.

Fischer is also expected to see a lot of time at tight end.

“Our linebacking core is a strength for us this year,” said Varpness. “We have several players with experience there who should provide key leadership for the team.

“Offensively, we have a good balance of talented skill players with a solid line, so we look to be better in that area,” he added.

The Blaze had a tough time scoring last season. The team was held to seven or fewer points four times, and was also held scoreless in the first half in six of its nine games.

With the type of schedule Burnsville plays, it’s tough to win games that way against top competition.

Most football teams start preparing for the fall campaign in the summer with lineman camps and 7-on-7 passing competitions, among other things.

Varpness feels his team has handled all the distractions well. He said players have took things in stride and just kept preparing over the summer and into the fall.

“We prepared all summer as if we were having a season,” he said. “Then when told we weren’t going to have a season, the players shifted their focus to taking advantage of the opportunity to get more time in the weight room over the fall and winter months.

“When the MSHSL reversed its decision, the players were excited and not much changed as they were already participating in the 12 allowed fall practices that the league had granted teams,” Varpness added.