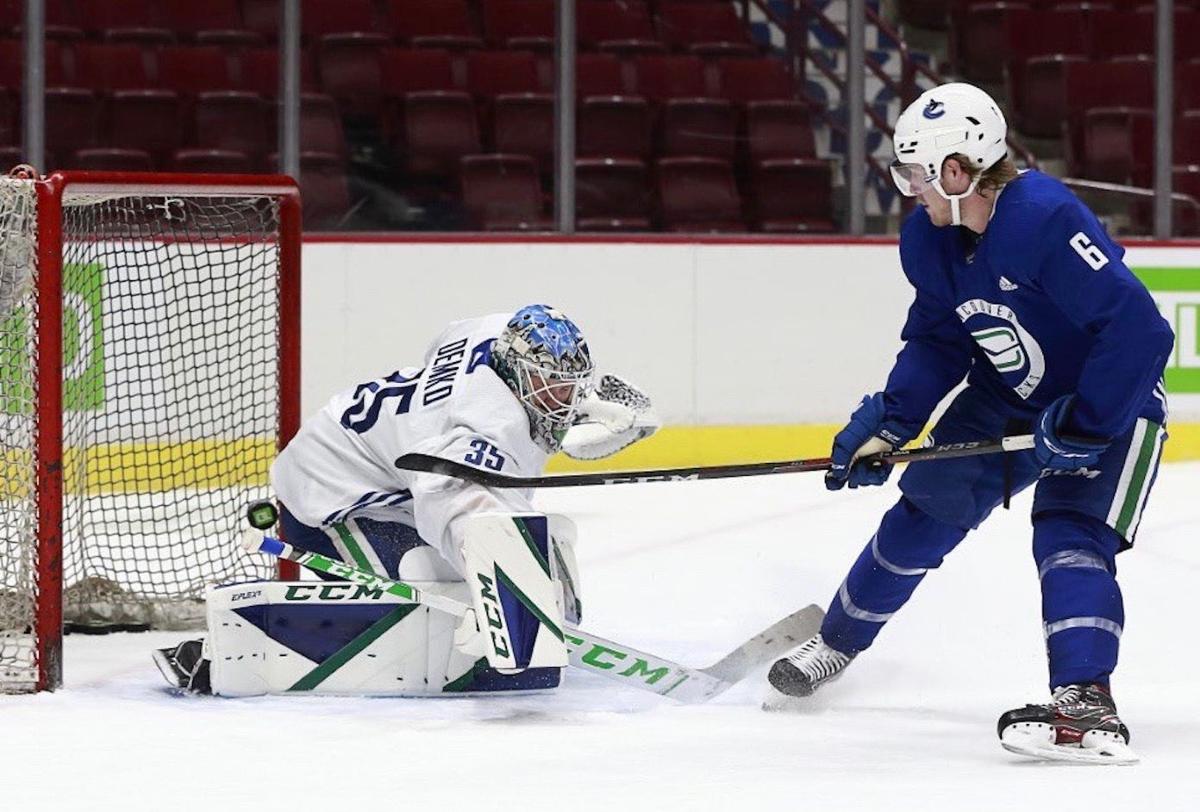 Brock Boeser is in his fourth full season with the Vancouver Canucks. The Burnsville native entered the season with 75 career goals in 200 games. 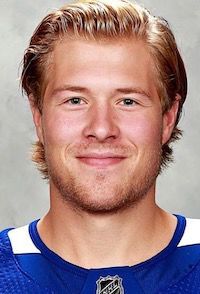 Can Brock Boeser deliver for the Vancouver Canucks this season?

Can the former Burnsville standout find his scoring touch, one that made him an NHL All-Star in his rookie season? Can Boeser stay healthy?

Those were a few of the questions that Boeser faced entering his fourth full season with the Canucks. Heading into the year, he had scored 75 goals in 200 career games, adding 86 assists.

Boeser has missed at least 10 games in each of his last three seasons due to injury. The 23-year-old missed 10 games last year with a rib injury in a season that was also delayed four-plus months due to the emergence of the COVID-19 pandemic.

Boeser returned for the playoffs in August after scoring 16 goals and adding 29 assists in 57 regular season games that ended in mid-March. He scored four goals and had seven assists in the team's 17 postseason contests.

The Canucks lost to the Las Vegas Knights in seven games in the third round of the playoffs. It was Boeser's first time being in the postseason, and he's looking to get Vancouver back there this year.

"It made us that much more excited to come back this year," Boeser added. "We know we can take that next step."

Boeser was eager to get to training camp after last season ended back in September. It was delayed until Jan. 1 due to the ongoing pandemic.

"It's nice to getting back with the guys and playing against each other in practice," Boeser said after the first couple days of camp. "At this time in camp, you have to make sure you bring your work ethic and just play simple."

Vancouver opened the season with a 5-3 win over Edmonton Jan. 13. Boeser had a pair of goals for the Canucks.

But Vancouver followed losing five of their next six games with Boeser getting two goals and two assists in that span. He had a pair of goals and an assist in the team's second win, a 6-5 shootout victory over Montreal.

"We know that we can be a lot better still," Boeser said of the team's 2-5 start.

Boeser scored a goal in his professional debut at home against the Minnesota Wild back in March of 2017. He played nine games that season for the Canucks, finishing with four goals and an assist.

Boeser started fast in his first full year with Vancouver that coming fall. He had 40 points (22 goals, 18 assists) in the team's first 43 games of the 2017-18 season, and was the only rookie selected to the 2018 Honda NHL All-Star Series.

Boeser had two goals and an assist in two all-star games, and was named the Most Valuable Player, the first rookie to earn that honor since Hall of Famer Mario Lemieux in 1985.

Boeser also won the most accurate shot in the skills competition during All-Star Series.

However, Boeser played in just 19 games after the all-star break due to a back injury, as Vancouver missed the playoffs for the third straight year.

Boeser dealt with a groin injury the next season, missing 13 games, but still tallied 26 goals and 30 assists in the 69 games he played.

Boeser is known as a pure goal scorer with one of the best wrist shots in the game. If he can stay healthy, many expect him to reach 30 goals this season and he could be a 40-goal scorer when the NHL gets back to its regular 82-game schedule.

As a sophomore with the Blaze, a broken ankle forced Boeser to miss eight games, but he still finished with 12 goals and 22 assists in 19 contests in his first varsity season.

Boeser skipped his senior year at Burnsville, opting to play in the United States Hockey League with the Waterloo Blackhawks, where he had 35 goals and 33 assists in 57 games.

Boeser helped the University of North Dakota win the NCAA title in 2016. He had 43 goals and 51 assists in 74 career games over two seasons for the Fighting Hawks.

In June of 2015, Boeser was selected in the first round of the NHL Draft (23rd overall) by Vancouver.