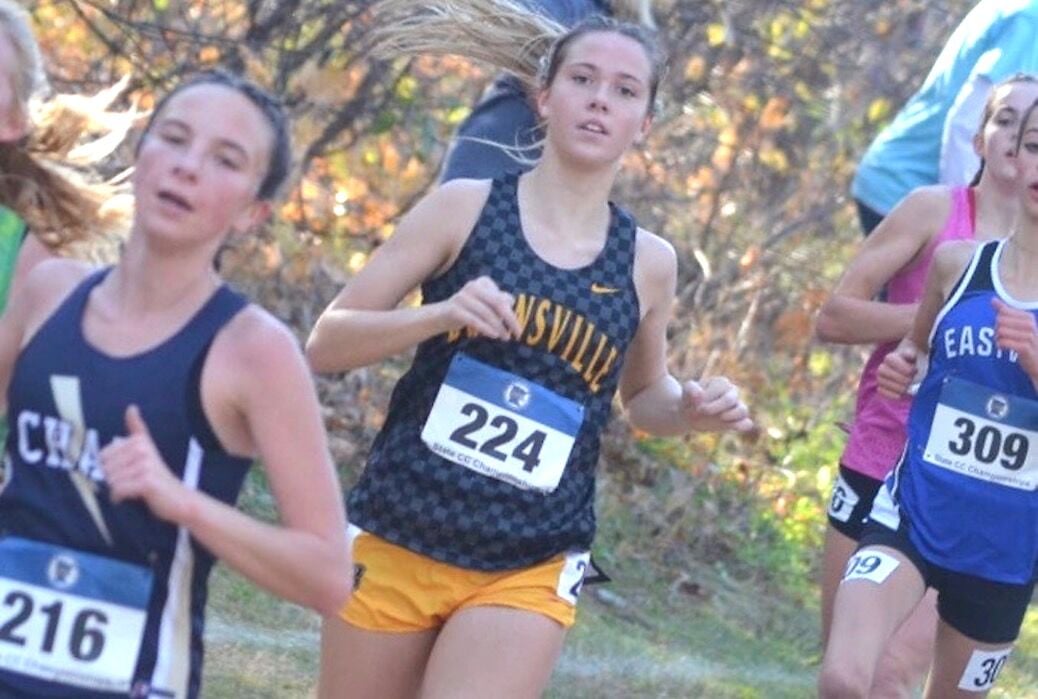 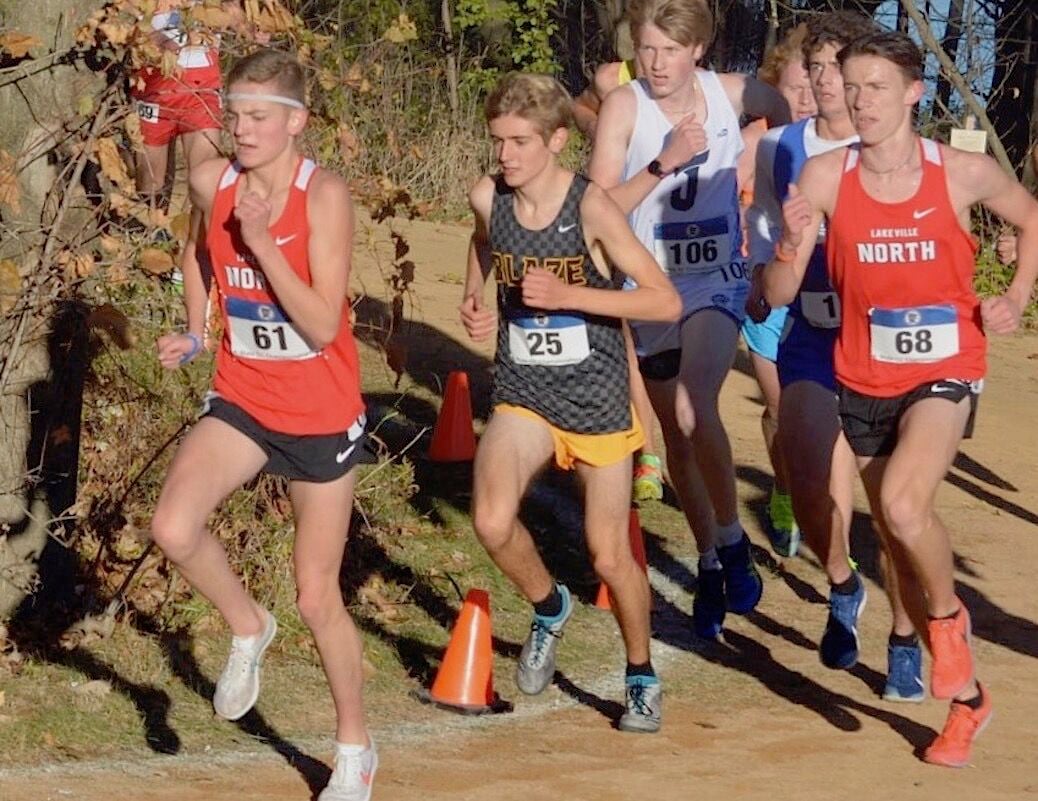 Zoie Dundon and Zachary Friedmann ended their careers with the Burnsville cross country team on the state trails Nov. 6.

Dundon didn’t have quite the finish many expected she’d have. She ended up 39th out of 160 runners, finishing the 5,000-meter course at St. Olaf College in Northfield with a time of 19:14.79.

Dundon was ranked No. 7 in the state in the final Class 3A individual poll before state. Her state time was about a minute slower than her Section 3AAA time of 18:28.0.

Last fall, the COVID-19 pandemic disrupted the entire running season, and there was no official state competition by the Minnesota State High School League. There was an unofficial state race put on by the Twin Cities Running Club.

The Cross Country Showcase was held at Island Pine Golf Club in Atwater, where Dundon finished 69th overall. As a sophomore in 2019, Dundon ran in her first-ever state race, where she finished 69th in what was the last two-class state competition.

This fall was the first season of the three-class format for cross country.

Senior Ali Weimer of St. Michael-Albertville had the winning time in the girls’ Class 3A competition (17:42.81). Edina won the team title with Wayzata and Prior Lake taking second and third, respectively.

Friedmann’s state time was a little slower than his seventh-place time of 16:18.0 in the Section 3AAA race.