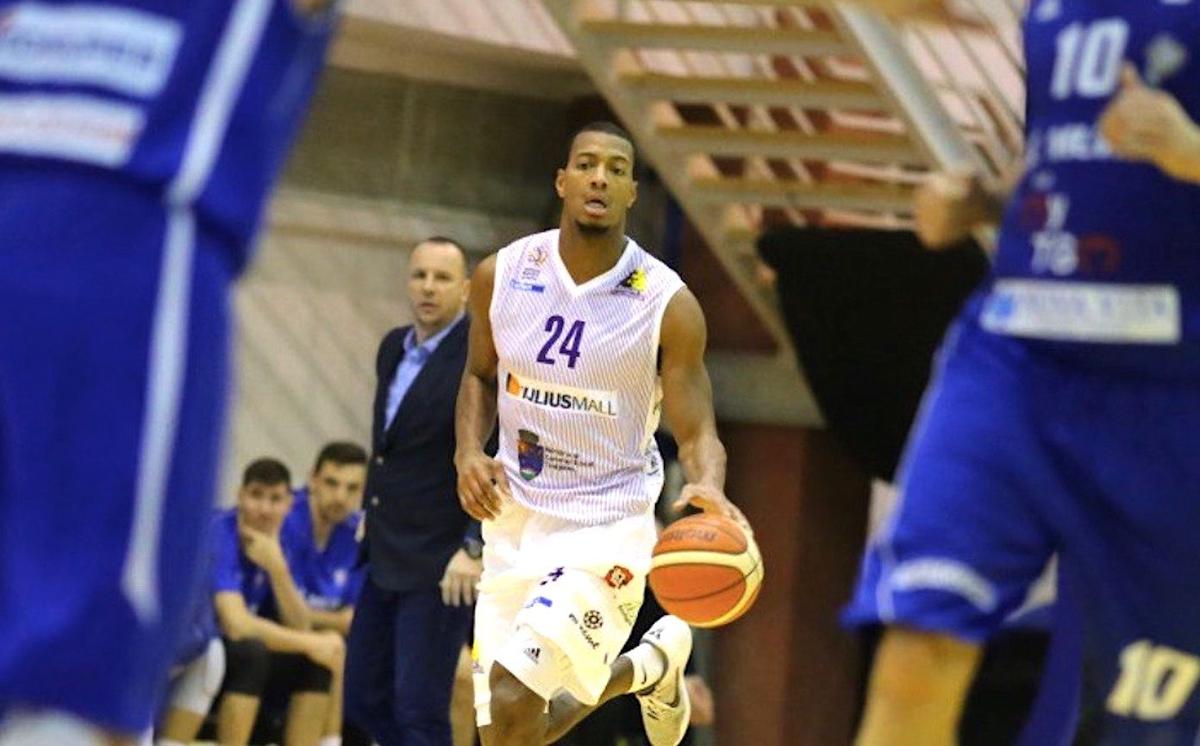 Jonte Flowers played professional basketball in Europe for 11 years, but now he’ll return to the high school court as the next head coach for Burnsville. 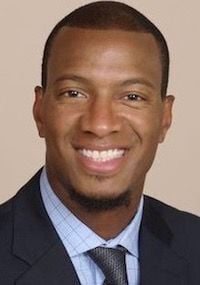 Jonte Flowers made his mark as player on the hardwood, and now he’ll hope to do the same as coach.

The two-time EuroBasket Player of the Year winner was recently named head coach of the Burnsville boys basketball team, taking over for Rob Mestas, who led the Blaze the past two seasons.

He was an assistant coach last year at Concordia University in St. Paul.

“This is a great job in a great conference,” Flowers said. “My family and I moved here to Burnsville a few years ago and have fallen in love with the community. I could not ask for a better opportunity to be a part of this community and coach basketball. I’m excited to take on this challenge, to create something special, and be a part of this league.”

The South Suburban Conference is one of the top leagues in the state. Over the past 10 years, it has won four Class 4A state titles and has finished runner-up four times.

Flowers knows something about winning championships. At Winona State, he led the Warriors to national crowns in 2006 and 2008 and a runner-up finish in 2007.

The team had a stretch of 57 straight wins when he was there, made four NCAA tourney appearances, three North Central Regional crowns and four Northern Sun Intercollegiate Conference titles.

In the 2007-08 season, the Warriors won 38 games, which at the time was an NCAA record for wins in a single season. Kentucky tied it in the 2011-12 campaign winning 38 games en route to the the NCAA Division I crown.

Flowers finished his career at Winona State as the all-time steals leader in Division II history with 414. That mark still stands, and he’s ranked second in career steals for all three levels of NCAA men’s basketball.

Flowers is also in the Winona State Hall of Fame.

From Winona, Flowers spent a summer in the NBA Summer League with the Detroit Pistons, before going overseas to play professionally.

“I think my experiences will allow me to relate to the players in a different way,” Flowers said about taking over the Blaze program. “I’m hoping to use what I learned over the course of my career to help put the boys in successful situations on and off the court.”

Burnsville finished 8-19 overall last year, the program’s 11th straight losing season. The last time the Blaze had a winning record was in 2008-09 when it finished 17-10. The program’s last section crown came in 2008.

Burnsville has also struggled in the SSC since the league debuted in the 2010-11 school year. The Blaze was 4-14 in the conference last year and is 42-138 in the 10 years of the league.

Burnsville’s best mark in the SSC is 7-11, which it has done three times.

The Blaze lost six seniors from last year’s team, so Flowers will have some players new to the varsity level when play starts in December. Don’t expect Burnsville to contend for the SSC crown or challenge in Section 3AAAA.

Instead, look for Flowers to start with smaller building blocks.

“It starts with effort and the desire to work toward a common goal,” said Flowers, who is also an instructor in the Minnesota Timberwolves Basketball Academy. “I want to be the team that works harder and is more disciplined than the opponent. I want the boys to enjoy playing the game for each other and I want our team to be a positive part of the Burnsville community.”