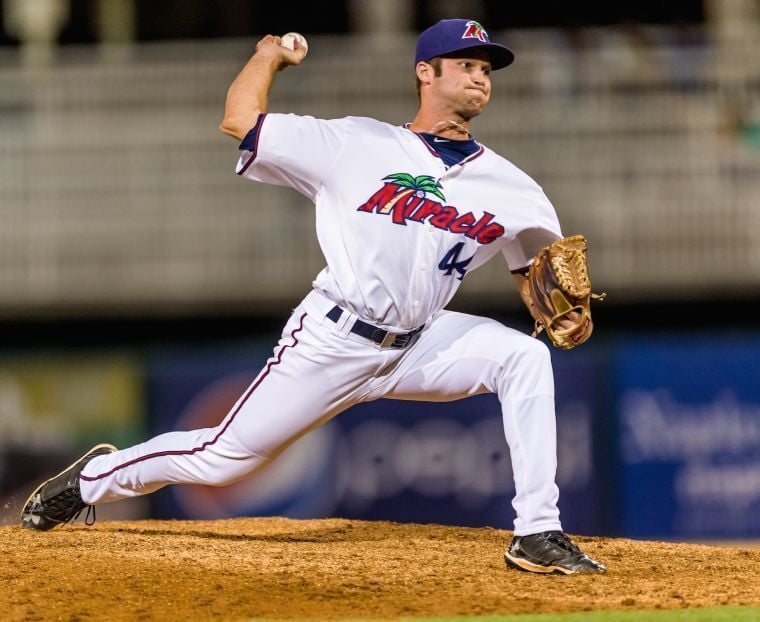 Brandon Peterson of Savage, a 2010 graduate of Burnsville High School, was a reliever in the Minnesota Twins’ minor league system for five years. 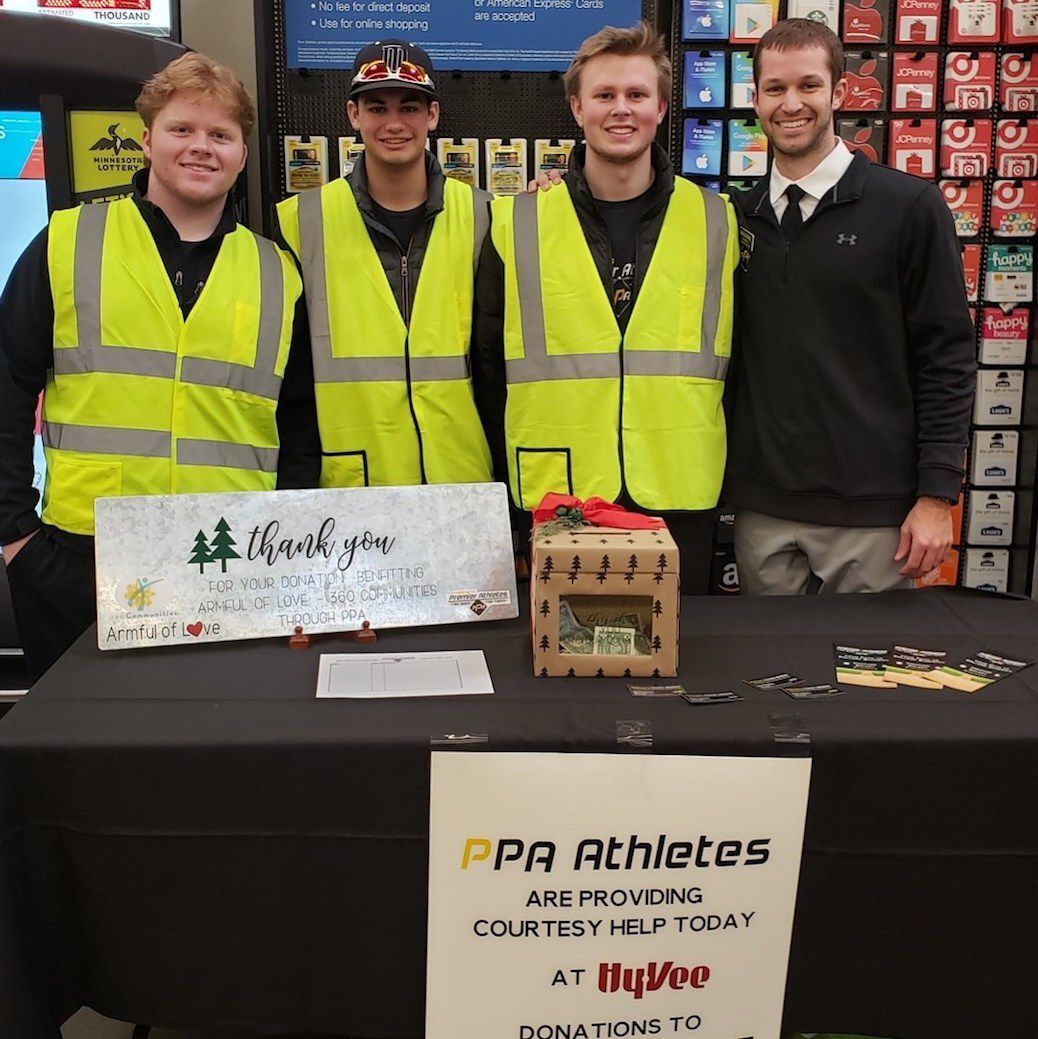 Brandon Peterson of Savage, a 2010 graduate of Burnsville High School, was a reliever in the Minnesota Twins’ minor league system for five years.

Brandon Peterson is using his baseball expertise and experience to help other athletes fulfill their dreams.

The 2010 Burnsville High School graduate is in the recruiting business now after playing five years of professional baseball in the minor leagues.

Peterson’s Premier Athletes helps mentor student-athletes and their families navigate their way through college recruiting process. Peterson’s been there himself, so he understands what it all entails.

“I had an abundance of help both on and off the field to achieve the success I had in my own career, so I love helping others live out their dreams and achieving successes of their own,” said Peterson, who grew up in Savage.

At Burnsville, Peterson was a college prospect. He led the Blaze to the Class 3A state championship game in his senior year, which was the first time the game was played at the Minnesota Twins’ Target Field.

Burnsville lost 7-5 to Eden Prairie, but Peterson homered in the defeat. He holds the distinction of being the first Minnesota State High School League player to ever hit a home run at Target Field during the state finals.

From there, Peterson played at Des Moines Area Community College where his team made the Junior College World Series in back-to-back seasons. He went through the recruiting process again after those two years, ending up at Wichita State University, where he played one season for the Shockers.

Peterson found his niche there as closer and was named Missouri Valley Conference Newcomer of the Year. He was also nominated for the Stopper of the Year at the Division I level.

In 2013, Peterson was drafted in the 13th round by the Minnesota Twins and spent five seasons in the Twins’ minor league system. He ended up finishing his pro career in 2017 in Double AA ball in the Anaheim Angels’ system, appearing in 12 games, before wrapping up his pro career with the St. Paul Saints the rest of that summer.

So Peterson is well travelled and well connected from his playing days. He’s been a prospect. He’s been through the recruiting process twice. He’s been drafted. He’s endured years in the minor leagues chasing the dream of getting to the Big Leagues.

And now he’s passing all that knowledge down.

“I can use my experience to mentor athletes on how to become a successful student-athlete in college,” Peterson said. “I’m fortunate to have built a great amount of connections with college coaches as well. I leverage these connections to provide direction to my athletes on selection of a program that is mutually beneficial.”

Recruiting in a pandemic

Last spring, there was no high school baseball in Minnesota. The COVID-19 pandemic shut down all spring sports. Legion and amateur baseball had abbreviated seasons in the summer.

How did that affect Peterson and the athletes he’s helping find colleges?

“COVID-19 has definitely changed the game, just as it has in its own way in everyone’s lives,” Peterson said. “Recruiting specifically has leaned a lot on technology and connections. Coaches haven’t been able to get out to games like they normally would, so they rely on videos, metrics, and personal connections more than ever.”

Peterson said some colleges have made offers to recruits without ever seeing them play. Coaches have been forced to rely on other means to get information on players.

That’s where Peterson comes in.

“I do whatever I can to get tangible data in front of coaches, and in turn, they continue to trust me more within the process when advocating for my athletes,” Peterson said. “The end goal remains a constant — finding a program where my athletes achieve success on and off the field.”

The rise of club baseball has also changed the recruiting process. When Peterson was playing shortstop or pitching for Burnsville, club baseball was just a blip on the radar screen.

Not only do these club baseball programs advocate for their athletes, but they provide year-round training and additional leagues. It’s become big business.

“Recruiting has definitely changed since I graduated,” Peterson said. “Club baseball has become a mainstay for these kids coming up, whereas it wasn’t an option when I was in high school. This has led to kids playing more baseball, and traveling a lot more.

“There’s also a lot more consistent talent throughout the youth (and high school programs),” Peterson added. “Sure, we had our fair share of guys getting drafted and going to big programs, but there are now 200-plus kids who are getting the chance to play college baseball every year from Minnesota alone.”

“The main part I try to hit home with my athletes is that every recruiting process is unique,” Peterson said. “With PPA, our entire focus is on matching the athlete’s goals with a program where they’re set up for success with athletics, academics and their social lives. It’s 100% about the athletes, their goals and their futures.”

"Our entire focus is on matching the athlete’s goals with a program where they’re set up for success with athletics, academics and their social lives. It's 100% about the athletes, their goals and their futures."