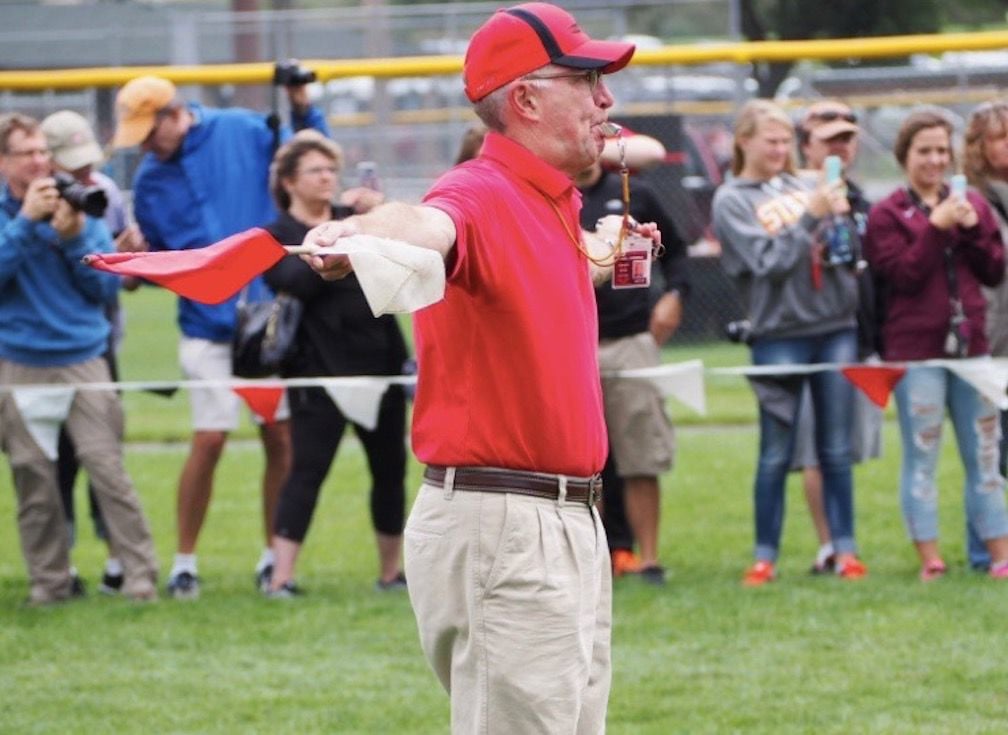 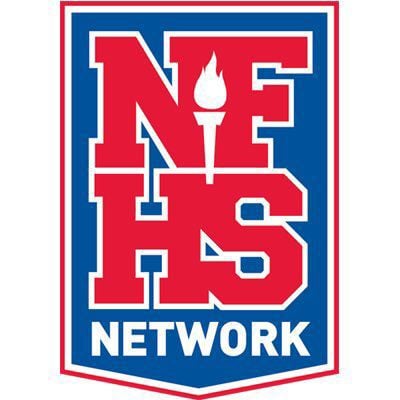 During this shutdown of normal life in our nation, we are learning to deal with a new challenge — how to handle the unexpected time on our hands at home.

Simply keeping up with the days of the week is a major accomplishment.

While we anxiously await the re-opening of schools and a return of high school sports and performing arts, this downtime can be used in positive ways to take advantage of educational opportunities. And kudos to some individuals who already are seizing those opportunities: men and women who officiate the games.

A month ago, the NFHS began to offer the 11 officiating courses at NFHSLearn.com free of charge, and the response has been nothing short of amazing. By the end of March, a week into this new opportunity, more than 5,200 courses had been taken.

In addition to veteran officials fine-tuning techniques in one or more of the seven sports featured in these courses, this has been a great opportunity for individuals interested in officiating to take a free course to determine their interest level.

Those of us in leadership positions are so appreciative of these individuals who give freely of their free time to officiate high school sports or adjudicate music contests. We would suggest that everyone — student-athletes, coaches, parents and other fans — use this downtime to do the same.

At various times this year, before the shutdown of schools, officials have been the victim of verbal and physical abuse. Inappropriate behavior by parents and other fans was causing officials to quit before they even reached two years on the job.

Yet in the past three years, more than 35,000 individuals have signed up to become officials through the NFHS’ #BecomeAnOfficial campaign.

These are good signs more people will continue to be involved in officiating when the games return.

But what about the parents and other fans in the stands? Will their behavior be changed upon return?

The conclusion of the New Mexico Activities Association’s state basketball tournament last month provided an interesting perspective on the impact of fans to the atmosphere at high school sporting events.

“Officials would make a call, and if coaches had a question about it, they asked — calmly and respectfully. In huddles during time-outs, coaches just talked to their players, without raised voices. The behavior of coaches on the sidelines from Thursday through Saturday was in stark contrast to what we witnessed on Tuesday and Wednesday. Perhaps they did not feel the need to be overly emotional for the benefit of their fans.

“My hope is that the absence of sport throughout the world gives us all a moment to gain perspective and do a ‘gut check’ as to the kind of fans we are at contests. If the quality of the game is unchanged (or even better) without fans there to scream at the coaches, officials and players, then is that behavior really necessary when the games resume?”

The message here is that while the games can continue without fans, the ideal situation is for stands full of fans positively cheering for their teams.