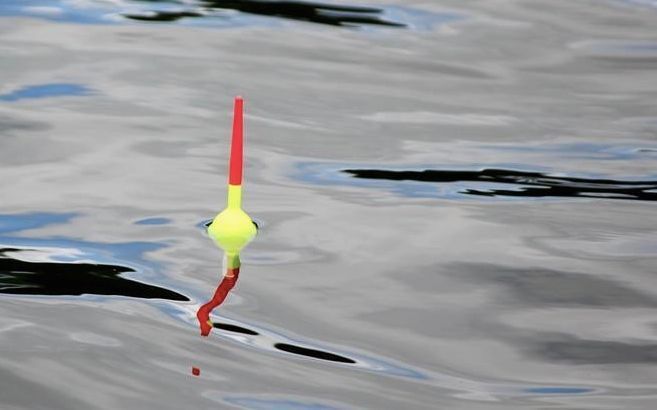 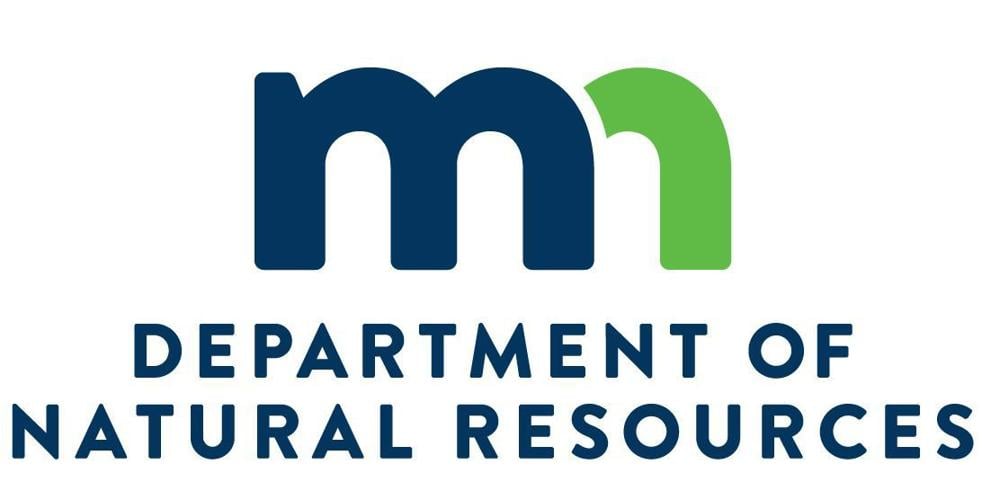 A one-fish limit will allow Mille Lacs anglers to harvest one walleye 21-23 inches or one longer than 28 inches from May 14-31. After a summer of catch-and-release fishing with an early July closure to reduce hooking mortality, the one-fish limit is expected to return on Sept. 1.

“We must continue to manage state harvest very carefully on Mille Lacs so we can provide as much angling opportunity as prudent while protecting the opportunities for the future,” said Brad Parsons, fisheries section manager for the Minnesota Department of Natural Resources. “Two recent year classes show below average numbers of walleye, which means we need to factor in that fewer fish than normal will mature into spawning adults during the next few years.”

While the drops in fall walleye catch rates for the 2018 and 2019 year classes aren’t as dramatic as previous levels that closed walleye harvest on Mille Lacs, they do signal that more conservative walleye harvest regulations may be needed in coming years.

“Our goal for Mille Lacs fishing regulations now and in the future is to offer fishing opportunities while also maintaining the long-term sustainability of the lake’s fish populations,” Parsons said.

After opening weekend (when fishing is allowed 24 hours a day) fishing hours on Mille Lacs Lake will be 6 a.m. to 10 p.m. for all species. Beginning June 4, muskellunge and northern pike anglers using artificial lures or sucker minnows longer than 8 inches can fish after 10 p.m.

The one-fish walleye limit is scheduled to resume Sept. 1 through Nov. 30. During this period, anglers may fish from 6 a.m. to midnight.

Season structure depends on many factors

“Our projections make me confident we’ll have fall harvest,” Parsons said. “But predicting fishing pressure, catch rates and weather involves some uncertainty, so we want people to recognize that the fall harvest will depend on how much of the state’s walleye harvest total remains as we approach September.”

The state and the eight Ojibwe bands that have treaty fishing rights have agreed that Mille Lacs Lake can sustain a total walleye harvest of up to 135,000 pounds in 2022, with state anglers harvesting up to 80,300 pounds and a maximum tribal harvest of 54,700 pounds.

The drop from last year’s levels of 87,800 pounds for state anglers and 62,200 pounds for tribal harvest was necessary to account for below-average catches of the 2018 and 2019 year classes in the fall walleye population survey

“Factors can change so we’ll reassess the walleye population come fall,” Parsons said. “Fish in those year classes in question are important for replacing the current mature walleye that are lost to both fishing and natural mortality.”

Mille Lacs Lake has been in a state of change since the 1990s, when the water clarity started to improve. Since then, there has also been warmer water temperatures and the introduction of invasive species such as zebra mussel and spiny water flea.

“The changing lake conditions impact fish populations and we will continue to monitor the lake to determine how these changes will influence fishing opportunities in the future,” Parsons said.

This year’s winter walleye harvest was about 6,800 pounds, less than half of what was expected. Lower catch rates for anglers and poor ice conditions in the early season was responsible. That drop in winter walleye take gave the DNR more flexibility to implement less restrictive open water regulations for 2022.

Even with the drop in winter harvest, a two-week closure during what’s normally one of the hottest times of the summer is needed to remain within the state’s harvest total. As water temperature increases, so does hooking mortality — the tendency for fish to die after being caught and released. Protecting walleye during this vulnerable period can allow for many weeks of harvest during cooler times of the year.

The northern pike population on Mille Lacs Lake is healthy and harvest of fish under 30 inches is encouraged for anglers looking for another option to bring home a meal of fish.

To help avoid incidental catch of walleye during the two-week closure in July, fishing for any species with certain kinds of bait will be restricted. Anglers targeting northern pike and muskellunge can use sucker minnows longer than 8 inches. But anglers targeting other fish may not use live, dead, preserved or parts of minnows, night crawlers, worms, leeches or crayfish.