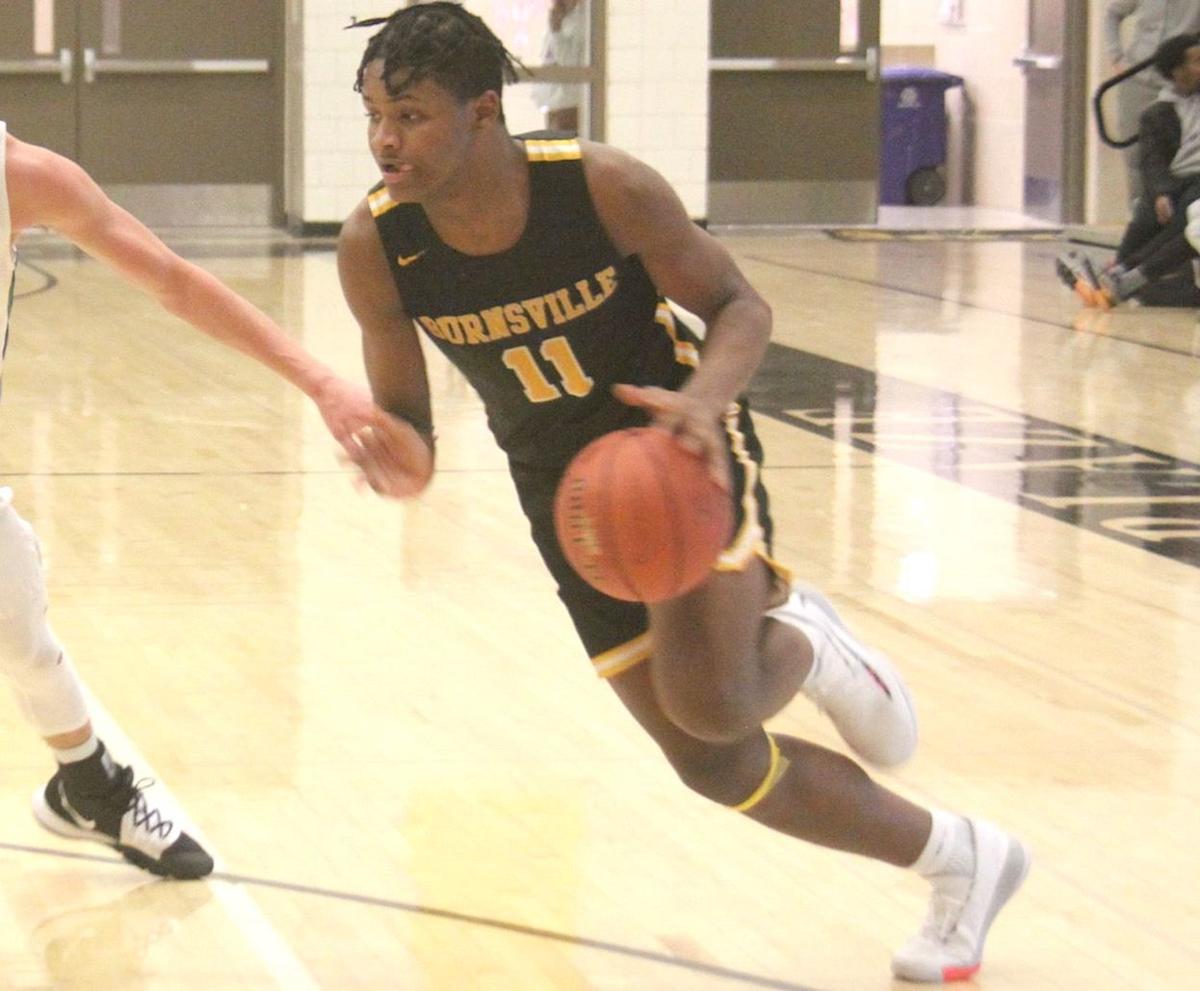 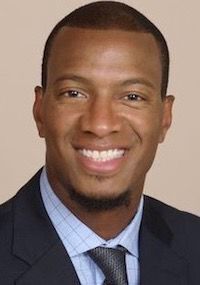 Flowers takes over a Blaze squad that has had 11 straight losing seasons. Burnsville also lost its top two scorers from last year, including sophomore Ibrahim El-Amin, who transferred to Minnetonka. He led the team at 17.7 points per game.

Throw in the uncertainty of the ongoing COVID-19 pandemic, where Gov. Tim Walz was forced to shut down high school and youth sports for six weeks back on Nov. 18, and Flowers didn’t have his first in-person practice with his squad until Jan. 4.

“We have handled the waiting as best as we can,” Flowers said. “The student-athletes and the coaches have done a great job of adapting and adjusting to the situation. We utilize the time to connect via Zoom to implement some of the new system and to build the foundation of our program.

“We also spent a good deal of time getting to know one another better,” Flowers added.

Flowers knows how to win as a player. At Winona State University, he led the Warriors to Division II national crowns in 2006 and 2008 and a runner-up finish in 2007.

Flowers finished his career at Winona State as the all-time steals leader in Division II history with 414. That mark still stands, and he’s ranked second in career steals for all three levels of NCAA men’s basketball.

Flowers looks to pass on all his knowledge to his new players. Junior Yarin Alexander will be one of them. He averaged 13.3 points for the Blaze last winter. Sophomore Khalif Bettis will also be one to watch, averaging 6.7 points last year.

Burnsville needs to build its depth, not just at the varsity level, but at all levels, to compete in the tough South Suburban Conference.

“There are a lot of moving parts when taking over a new program and even more when you throw COVID-19 into the mix,” Flowers said. “That’s what comes with the territory and I surrounded myself with good coaches who have done a phenomenal job thus far.

“I also have to thank the administrative staff who have been helpful throughout the transition,” Flowers added.