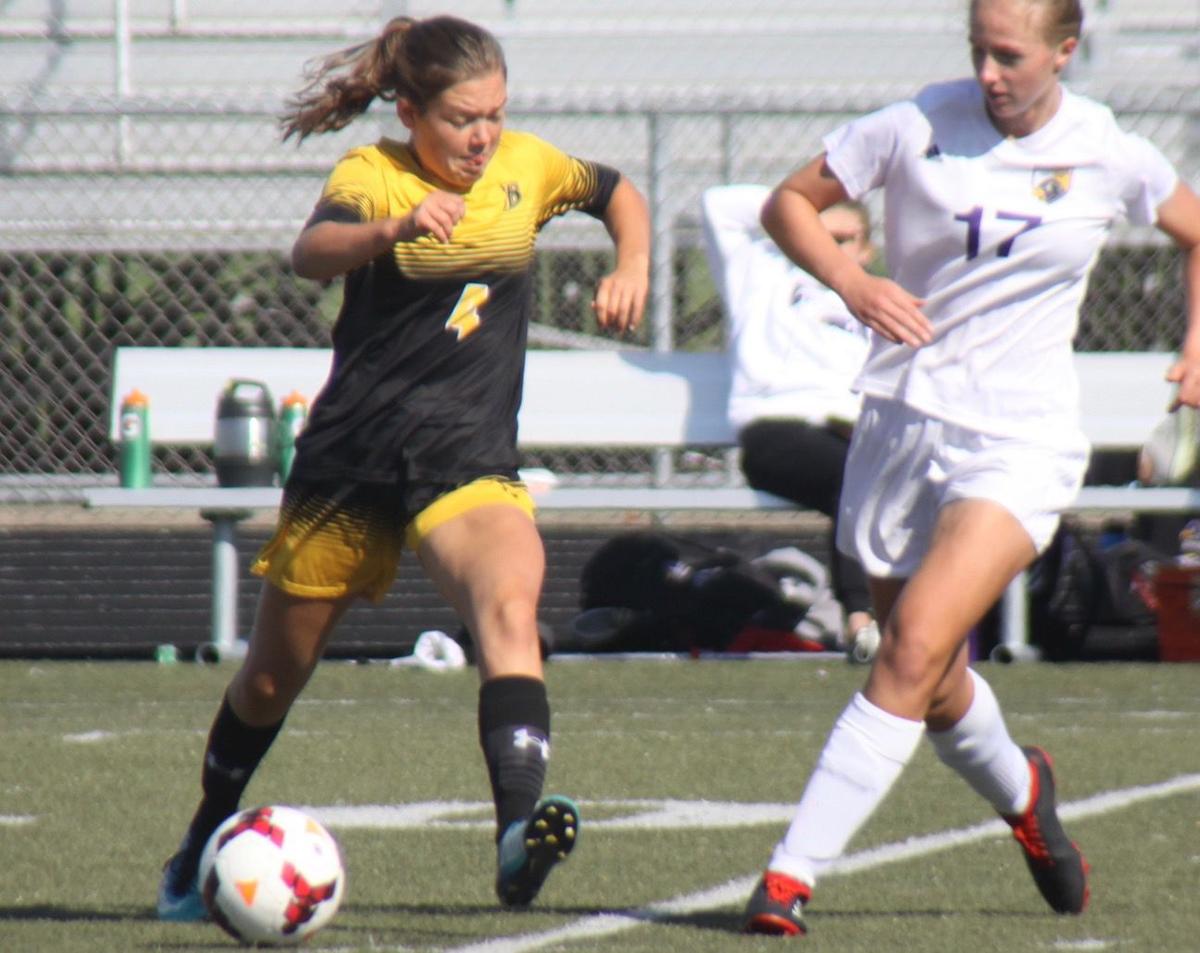 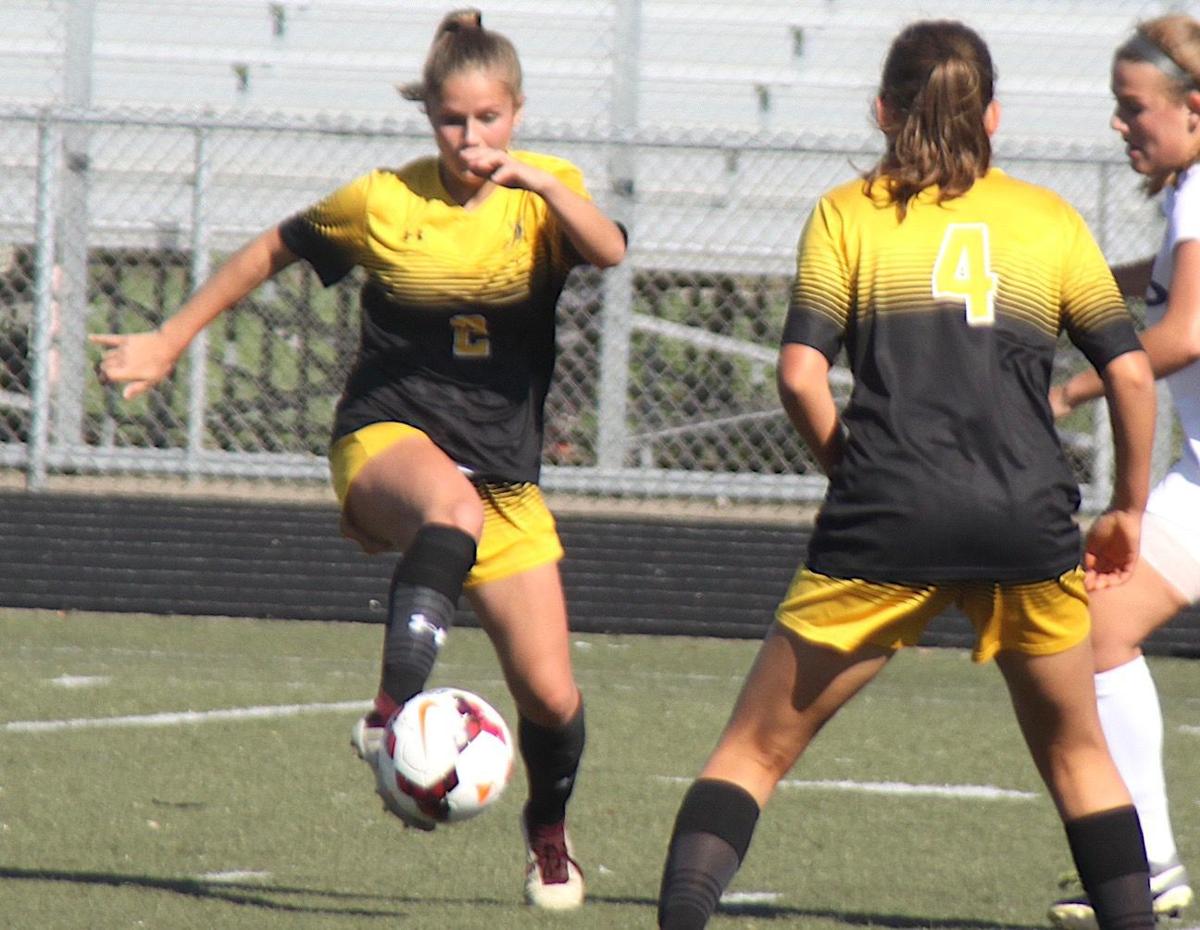 Senior Carly Dahl is back on the midfield for Burnsville this fall as the team will try to improve on last year's two conference wins.

Senior Carly Dahl is back on the midfield for Burnsville this fall as the team will try to improve on last year's two conference wins.

The Burnsville girls soccer team will have to find some additional scoring punch this fall.

The Blaze graduated eight seniors from last year's squad that finished 8-9-1 overall (2-6-1 in the South Suburban Conference). It was only the second losing season for Burnsville under coach John Soderholm in the last 10 years. The team also finished 8-9-1 in 2016.

One of those graduating seniors last year was Maya Hansen, who scored 25 goals and added five assists. She was a two-time all-state selection by the Minnesota State High School Soccer Coaches Association and is now playing Division I at South Dakota State University.

How will Burnsville replace Hansen's scoring talents? It will have to be a team effort, and some younger players will need to step up.

"We have less seniors than usual, but the ones we have are excellent leaders and have a great work ethic," Soderholm said.

Junior Grace Milhaupt will be back on defense for the Blaze along with sophomore Zoie Dundon.

Abby Sodlerholm has also joined the coaching staff. She was a former standout midfielder for Burnsville.

Burnsville's last section crown came in 2013, when it finished third at state.

"The SSC is an extremely strong conference, and we will need to be at top of our ability every game as there is little room for error with the conference teams," Soderholm said.

The Blaze openss the season Aug. 21 at home versus Simley at 7 p.m. Burnsville is also home to Rochester John Marshall today at 3 p.m.

The Blaze's SSC opener is Sept. 5 at Lakeville North at 5 p.m.