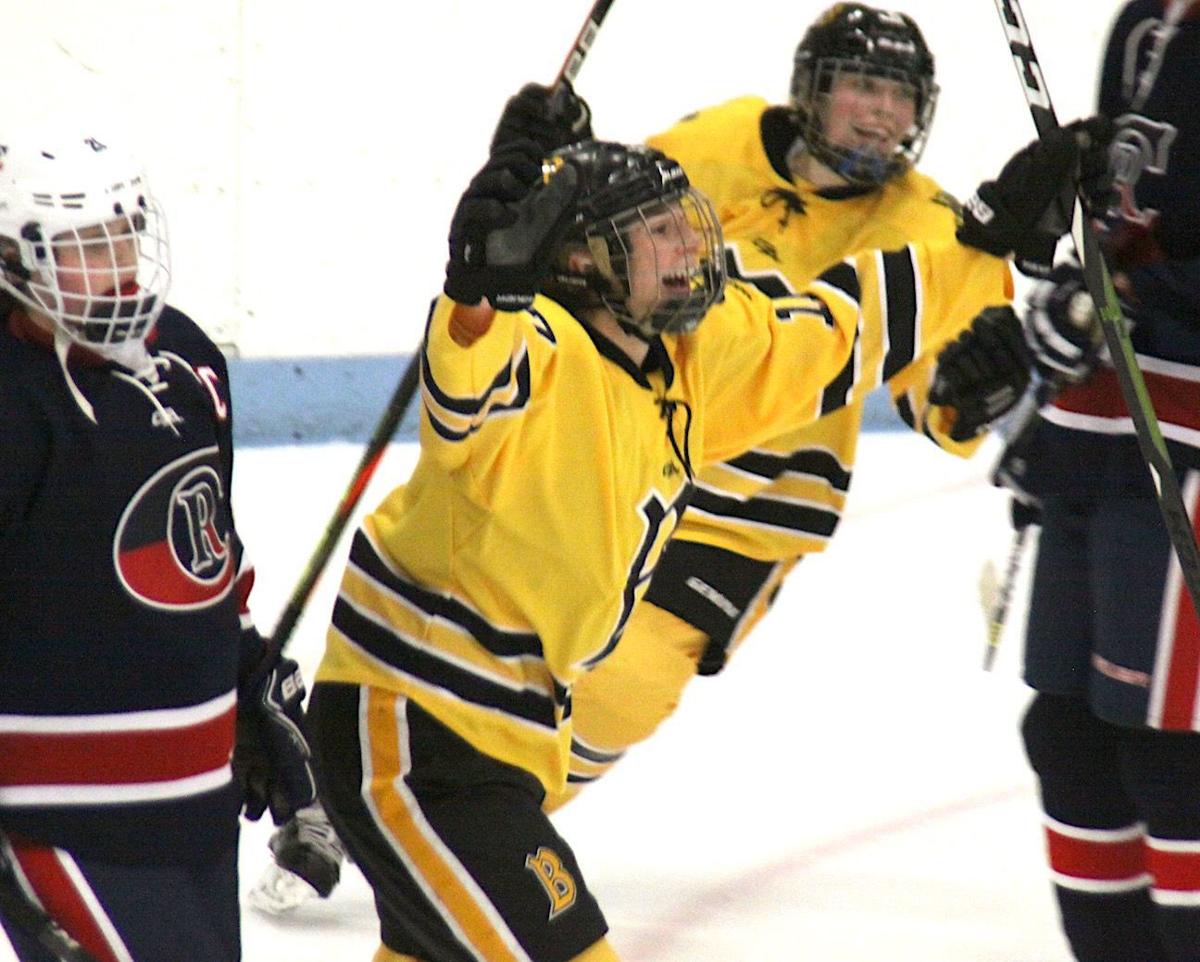 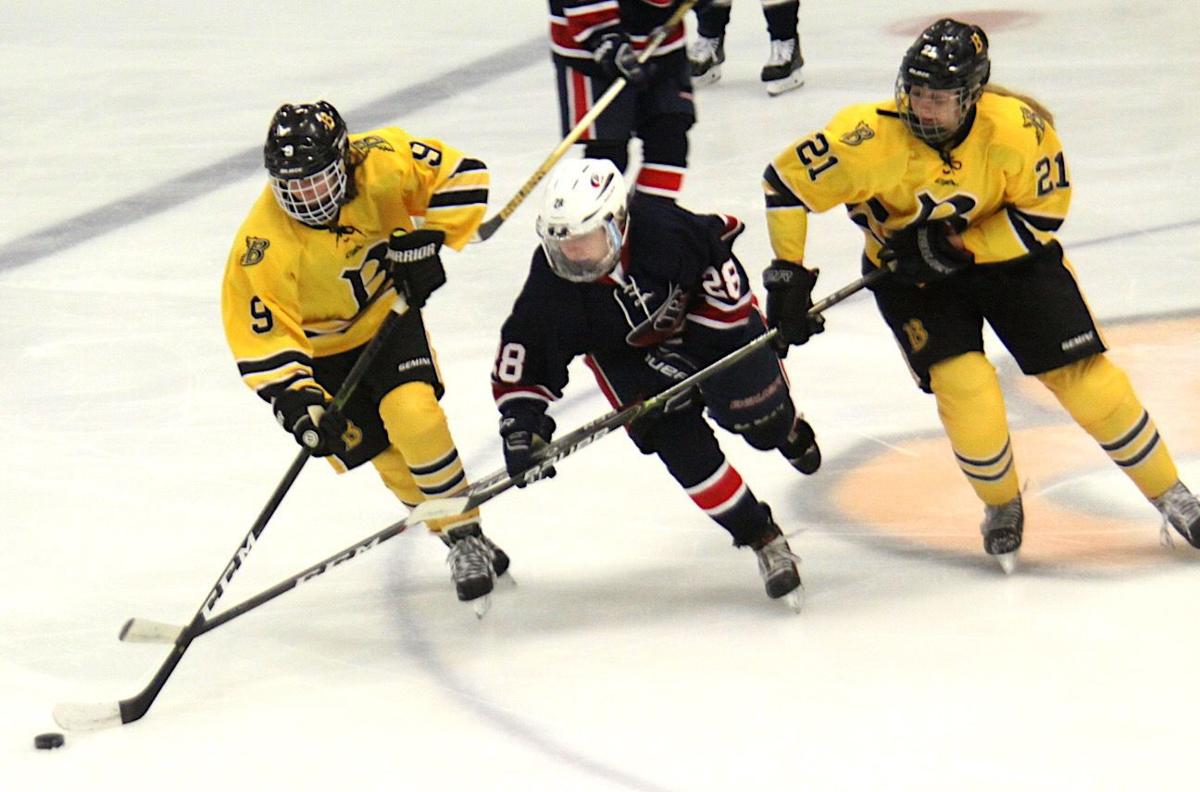 Zoie Dundon gets control of the puck in Burnsville's 6-3 home win over Champlin Park/Coon Rapids Nov. 14.

Zoie Dundon gets control of the puck in Burnsville's 6-3 home win over Champlin Park/Coon Rapids Nov. 14.

The Burnsville girls hockey team has had plenty of offense in its 2-0 start.

The Blaze have scored 13 goals in their two wins, earning a 6-3 victory over Champlin Park/Coon Rapids in their home opener Nov. 14. Sophomore Katie Katzmarek had a pair of goals to lead the way.

Katzmarek had a goal and three assists in Burnsville's 7-2 win at North St. Paul/Tartan to open the season Nov. 7. Sophomore Sami Bowlby had a hat trick, and senior Aubrey Nelvin recorded two goals and an assist.

Burnsville won 18 games last year and only scored seven goals once and had three games with six goals, so it's been a strong offensive start for the team under first-year coach Chris Lepper.

The South Suburban Conference opener is Nov. 19 at Shakopee at 7 p.m. The Blaze will be home to East Ridge Nov. 21 at 7 p.m. and will play at Lakeville South Nov. 23 in league play at 3 p.m.

In the win in the opener, Burnsville scored four goals in the second period to take a 5-1 lead. Bowlby scored two of her three goals in the third period.

Junior Gabby Gromacki had a goal and an assist for Burnsville, while juniors Emily Howard and Hannah Benfer and sophomore Olivia Carlson each had an assist.

Junior Maria Widen made the start in goal for the Blaze and finished with 24 saves.

In the win over Champlin Park/Coon Rapids, Burnsville trailed 2-1 after one period of play before scoring goals in the second period to take control.

Eighth-grader Kendra Distad scored shorthanded at the 9:29 mark to tie game. Katzmarek scored 4:16 later to give her team the lead.

Nelvin and Katzmarek had third-period goals for the Blaze. Howard and junior Maddie Mazanec also scored for Burnsville.

Distad, Bowlby, Mazanec and sophomore Caitlyn Procko each had an assist.

Eighth-grader Olivia Tilbury made the start in goal for Burnsville and finished with 14 saves.