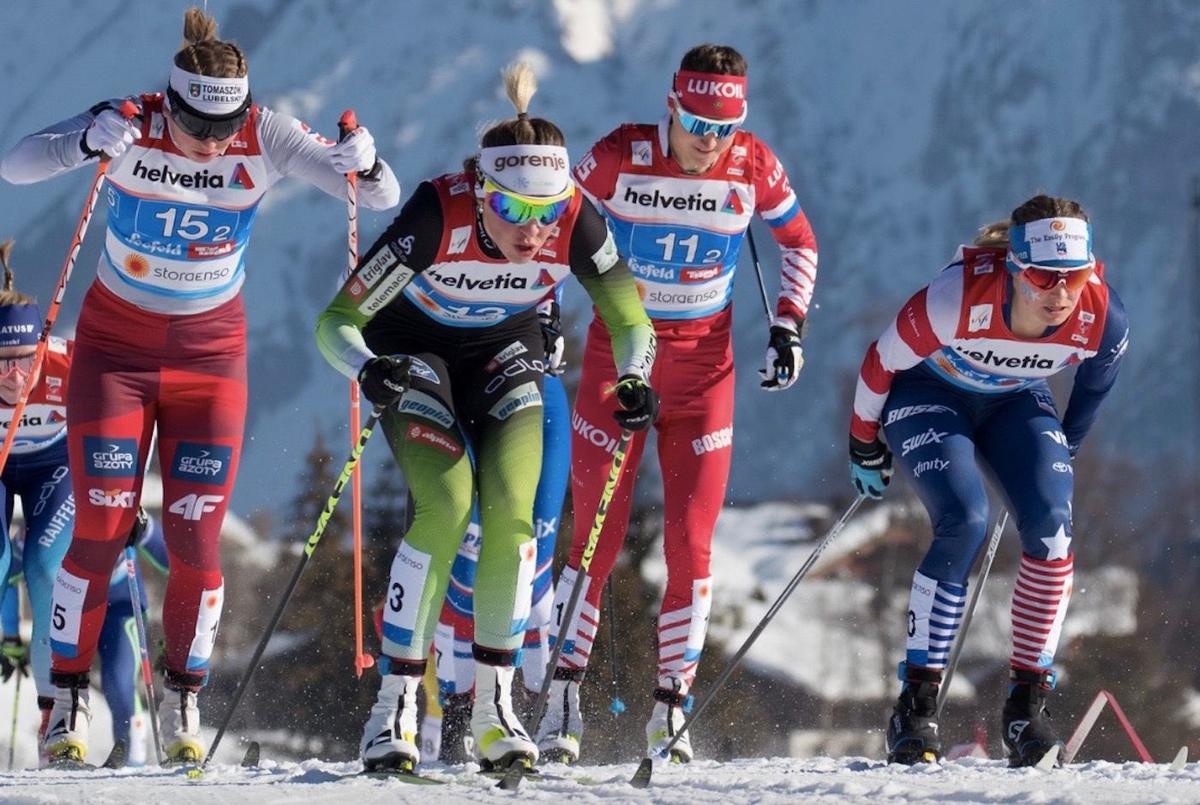 Jessie Diggins of Afton (far left), first American athlete to win a gold medal in an Olympic cross-country ski competition, helped bring the International Ski Federation World Cup to Minnesota, which will be March 14-17 at the Trailhead facility at Theodore Wirth Park. 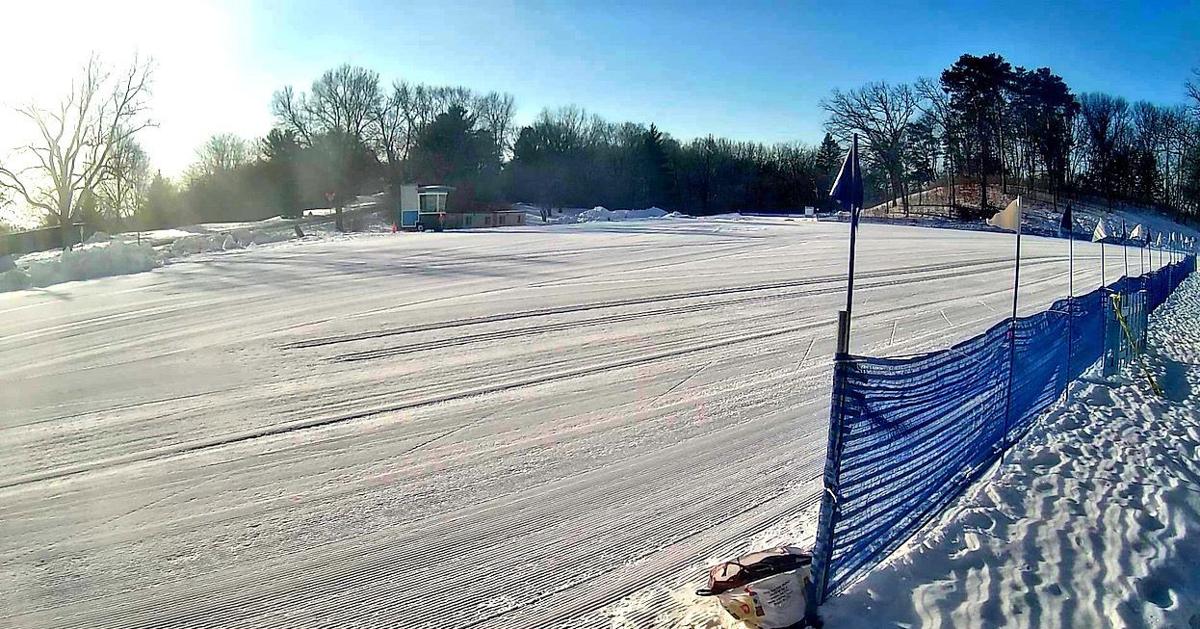 Minneapolis will host the International Ski Federation World Cup March 14-17 at the Trailhead facility at Theodore Wirth Park in Minneapolis. 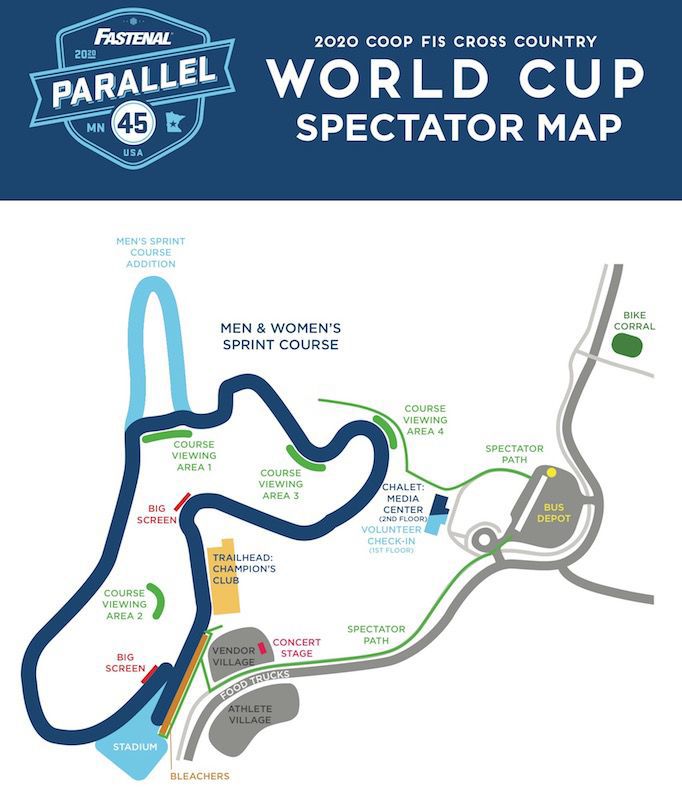 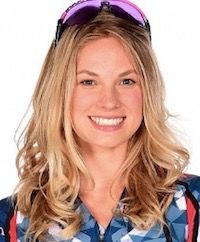 Jessie Diggins of Afton (far left), first American athlete to win a gold medal in an Olympic cross-country ski competition, helped bring the International Ski Federation World Cup to Minnesota, which will be March 14-17 at the Trailhead facility at Theodore Wirth Park.

Minneapolis will host the International Ski Federation World Cup March 14-17 at the Trailhead facility at Theodore Wirth Park in Minneapolis.

Spring may be right around the corner, but there is still some championship skiing to do.

Minneapolis is set to be the host for Coop FIS Cross-Country World Cup Sprint Finals March 14-17. U.S. Ski & Snowboard, the Loppet Foundation and The International Ski Federation are bringing the event to the Trailhead facility at Theodore Wirth Park.

Many of the world's best skiers will be competing. The four-day festival is expected to draw thousands of fans. There will be winter activities for all ages and abilities with the racing competition set for the last day.

The last World Cup ski competition held in the U.S. was in 2001. The Coop FIS World Cup is a cross-country skiing world tour and is held each winter between November and March.

The races at Theodore Wirth be the last opportunity for skiers this season to compete against each other on a 1.7-kilometer freestyle sprint course, before the Crystal Globe is given to the overall 2020 sprint champions.

Over the four days at Theodore Wirth, the festival will combine the World Cup race with live music, craft beer gardens, and spectator events, including fat-tire bike races, skijoring races, SkiCross and BikeCross races, talks and presentations from past Olympians, and both citizen’s and children’s ski racing and touring events.

Minnesota native Jessie Diggins of Afton will be there. She's the first American athlete to win a gold medal in Olympic cross-country ski competition. She and teammate Kikkan Randall won the women's team sprint at Pyeongchang in 2018.

"Hosting the World Cup is our chance to show skiers from around the world how Minnesota embraces winter — through sport and through our hospitality,” she said in a statement. "U.S. Ski & Snowboard and The Loppet Foundation are excited to host a world-class competition and share our state with athletes from around the World. We’re equally excited to give ski fans from around the US a chance to see the action up close for the first time in 19 years.

"I'm so proud to represent Minnesota as one of the first American athletes to win Olympic Gold in cross-country and now to bring the sport I love to the state I call home.”