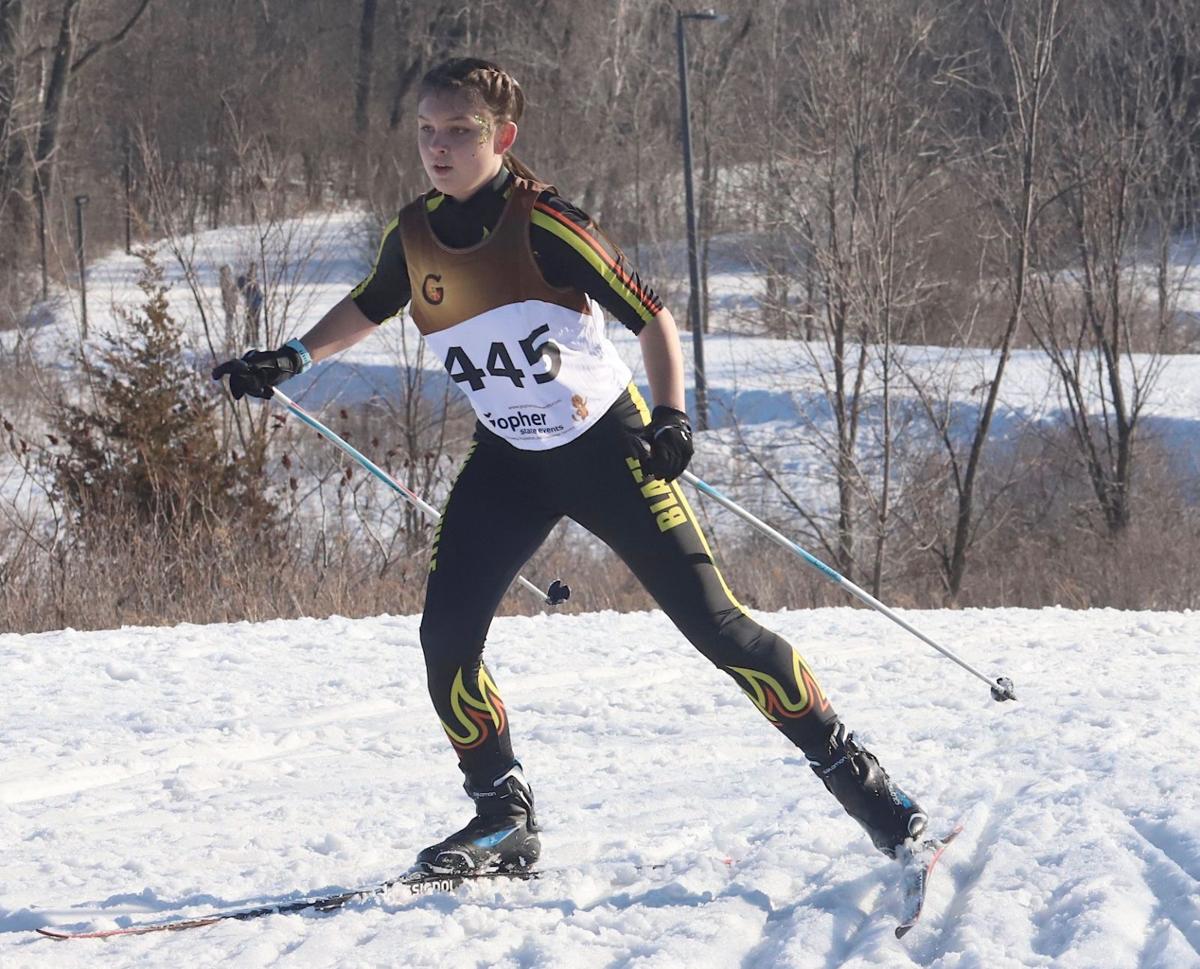 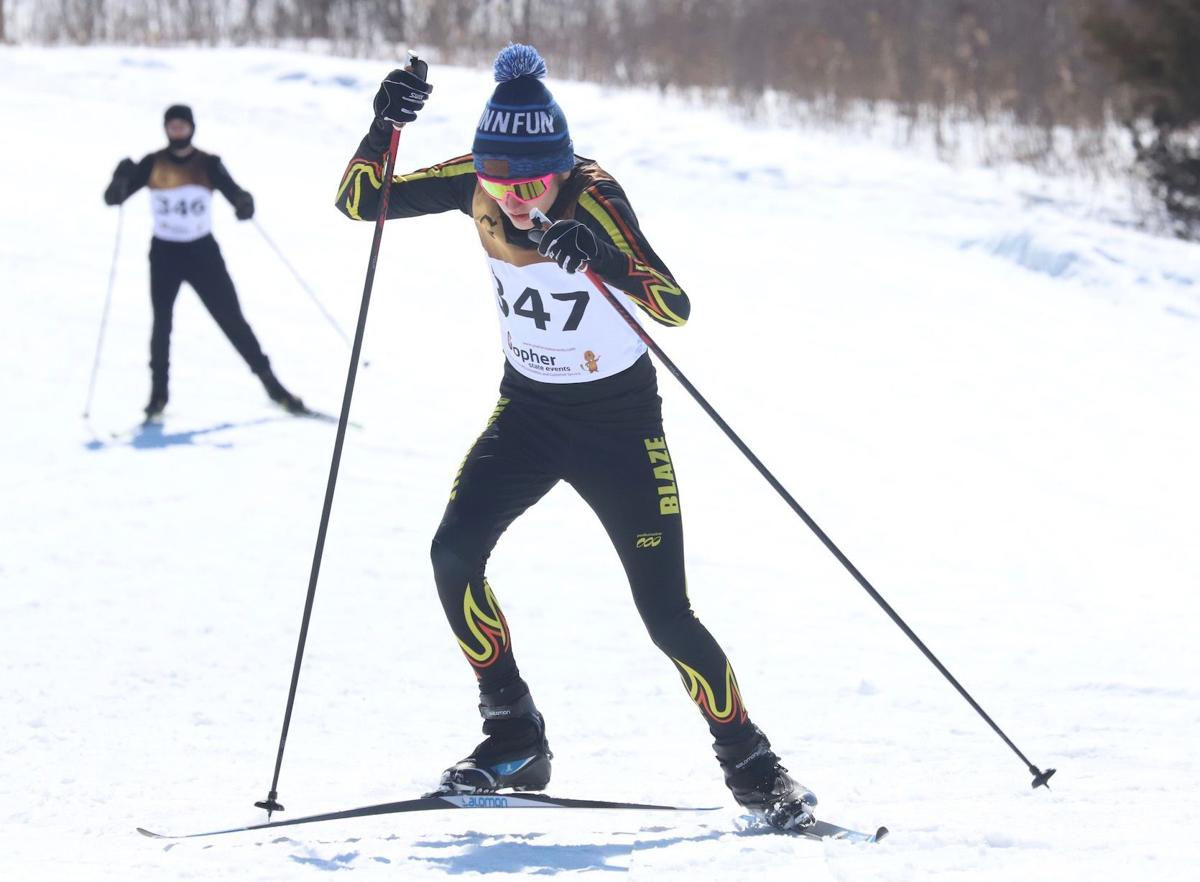 Kaelyn Ambuehl will be representing the Burnsville Nordic ski teams at state.

The ninth-grader earned a spot in the field with a 15th-place finish in girls’ pursuit competition at the Section 1 meet at Hyland Hills in Bloomington March 2.

The top-two teams qualify, along with the top six individuals not on the two advancing squads.

Pursuit is a combination of times from both the 5,000-meter classical and freestyle races. Ambuehl finished with a combined time of 33:37.6. She was in 22nd place after the classical portion and finished 12th in freestyle.

On the boys side, Burnsville ended up seventh in the team standings with 295 points. Prior Lake won the crown (388), while Eagan was second (378).

The state meet was held March 10 at Gitants Ridge in Biwabik. Coverage will be included in the next edition of the Pacer.