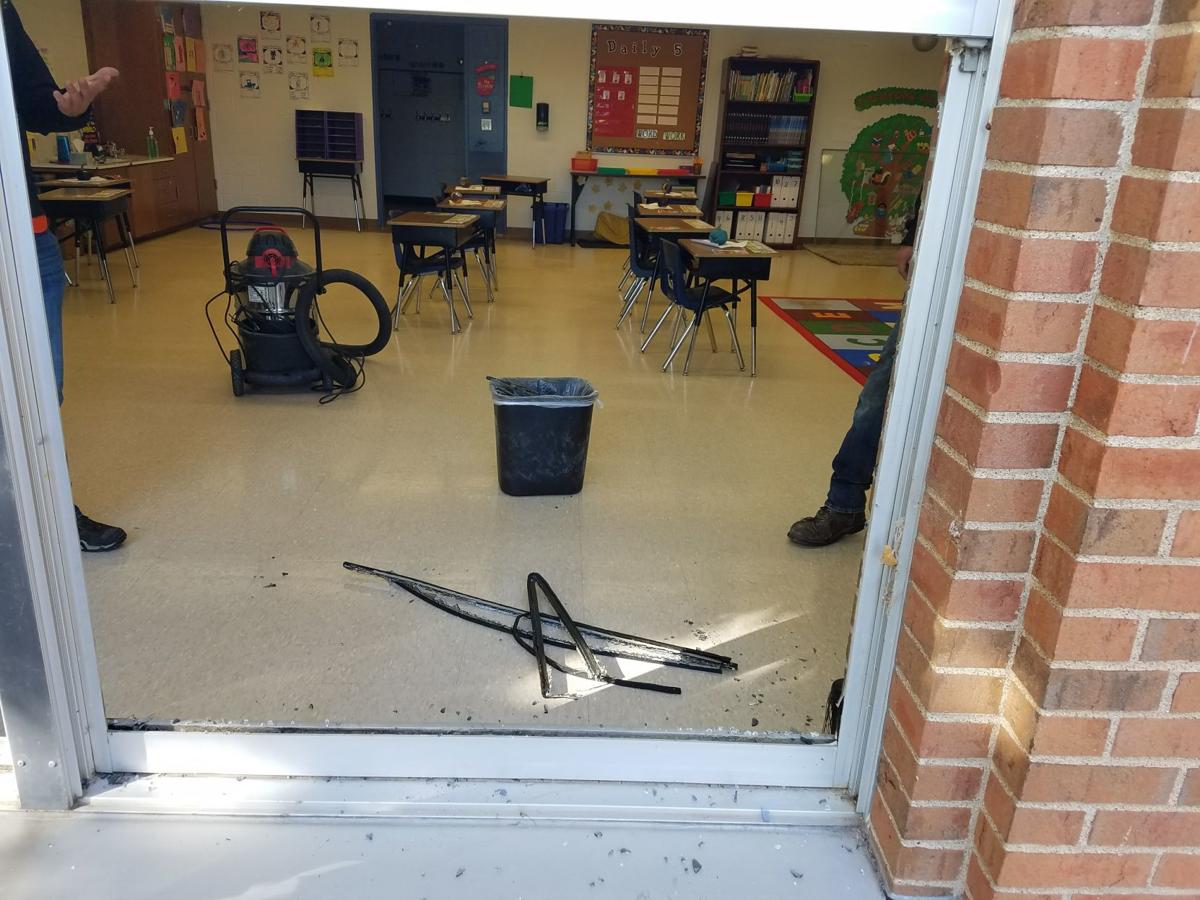 The Dar Al Farooq Islamic Center was broken into Friday, Oct. 20 in the early morning. 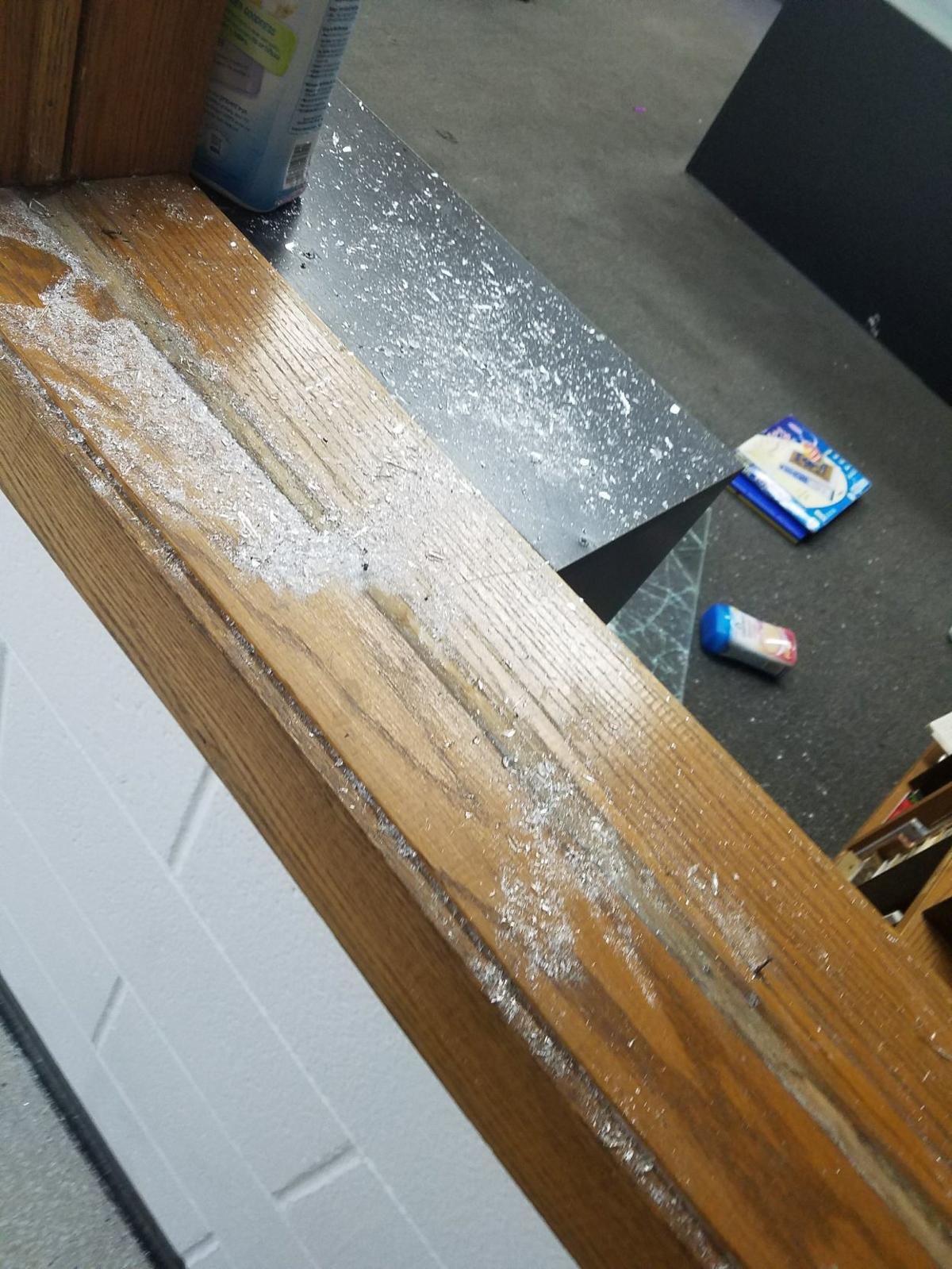 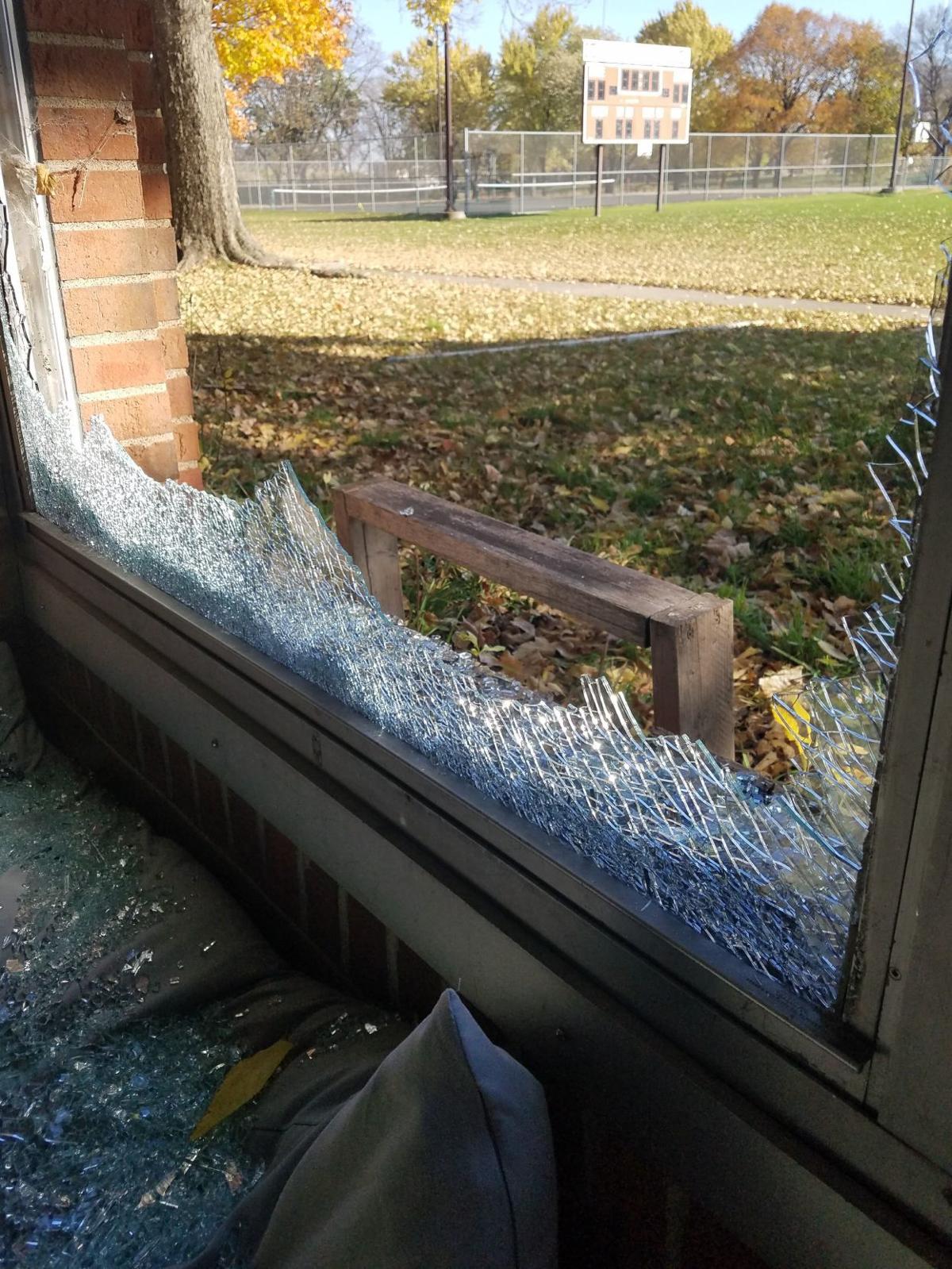 The Dar Al Farooq Islamic Center was broken into Friday, Oct. 20 in the early morning.

Michael McWhorter, 29, Joe Morris, 22, and Michael B. Hari, 47, all of Clarence, Illinois, are accused of using an explosive device to maliciously destroy and damage the Dar al-Farooq Islamic Center and are in custody in Urbana, Illinois. Morris and Hari made their initial appearance on federal charges related to an attempted bombing in Champaign, Illinois, last week before Magistrate Judge Eric I. Long in U.S. District Court in Urbana, Illinois.

The affidavit filed in support of the District of Minnesota criminal complaint alleges that on Aug. 5, a pipe bomb was thrown through a window of the Dar al-Farooq Islamic Center. The pipe bomb, constructed of polyvinyl chloride, known as “PVC,” exploded, causing extensive damage. On Jan. 27, law enforcement received information from a confidential source indicating that McWhorter, Morris and Hari were responsible for the bombing.

Each of the men has been charged with arson in connection with the mosque bombing.

According to a statement by the U.S. attorney's office in Springfield, on March 13, FBI agents arrested four rural east central Illinois men on charges of possession of a machine gun. The three men were the same trio charged with the Bloomington arson, plus Ellis Mack, 18, all of Clarence, a rural community about 35 miles north of Champaign-Urbana.

FBI agents arrested Hari March 13 as he was traveling to a court appearance in Ford county, Illinois, for a hearing in a pending assault case against Hari.

Charging documents allege the four men possessed assault rifles from October 2017 to March 2018. According to the affidavit, law enforcement agents have gathered evidence to indicate that Hari, McWhorter and Morris were responsible for the Bloomington bombing and the attempted bombing of the Women’s Health Practice, an abortion clinic, in Champaign on Nov. 7.

Law enforcement agents executed search warrants at the home of Hari’s parents, in Paxton, Illinois. According to the affidavit, Hari often stays at his parents’ home because his home has no running water or electricity. A search warrant was also executed at a store/office owned by Hari, located at 100 S. Main Road in Clarence, according to the U.S. attorney's statement.

Amid loss, an Islamic Community Center opens their doors to educate community members on their religion (copy) (copy)