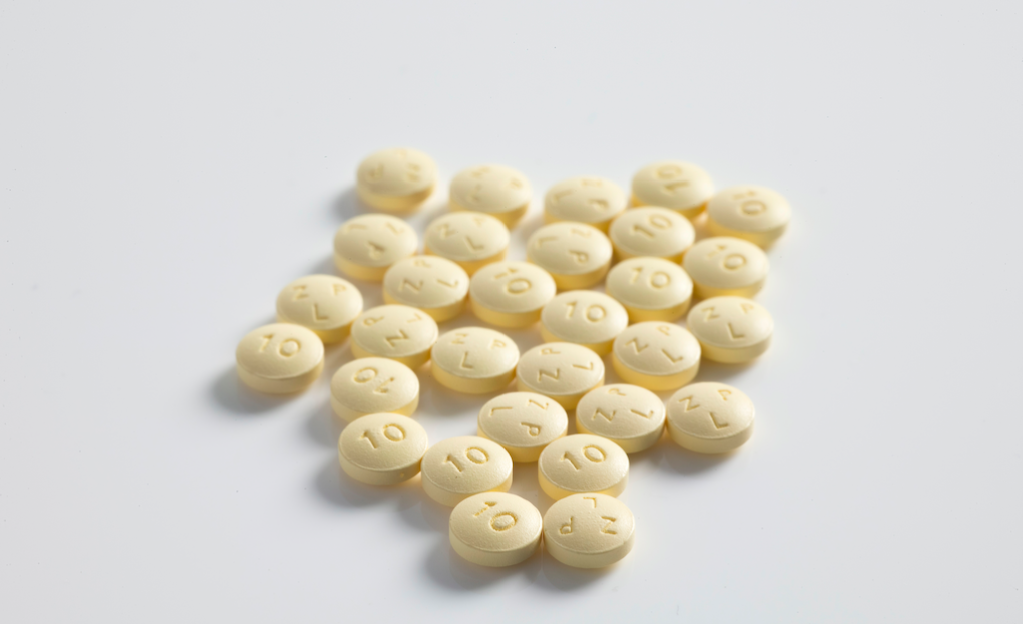 Photo by Thought Catalog on Unsplash. 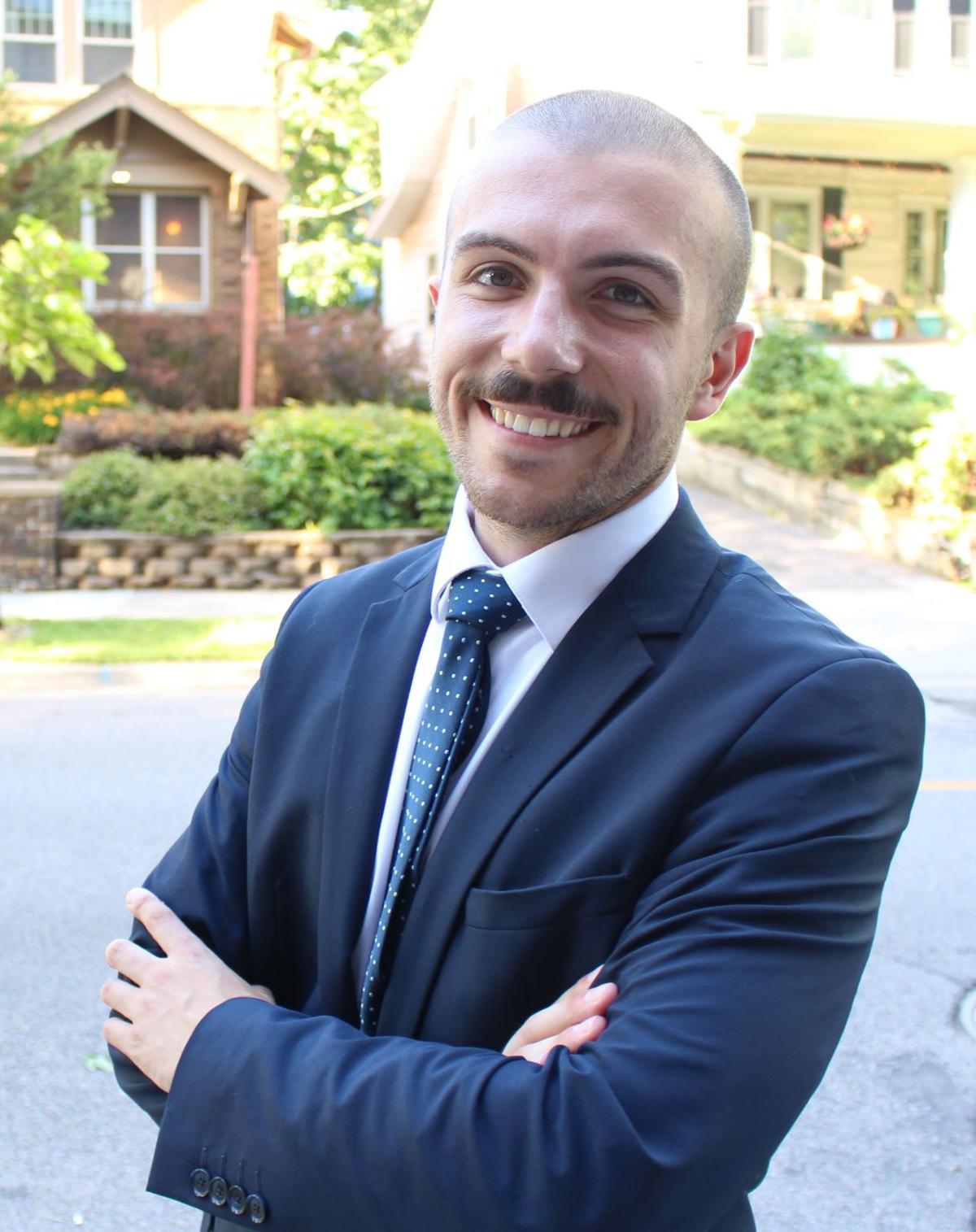 Minnesota House Democrats say a series of bills could save lives by lowering the cost prescription drugs such as insulin.

One of Cantrell’s bills, HF 1257, would require health plan companies to publicly disclose their drug formulary, a document created by the companies that details the drugs covered by insurance or other plans.

The bill would also restrict any changes from being made to drug benefits during the plan year to ensure someone can choose a plan based on coverage of their medication.

People with complex and specific medication needs depend on those formularies, Cantrell said in an email, and sudden changes can be devastating.

“The companies that make up the health care industry and turn a profit off of our illnesses shouldn’t be able to operate in the dark,” Cantrell said in a news release. “This legislation will shed some sunlight on the unfair practices of big health care companies and reduce the cost of prescription drugs for Minnesotans.”

The state purchases medication as part of its administration of its Medical Assistant Programs and MinnesotaCare, according to the Minnesota House Research Legislative summary of the bill.

The bill would require the state’s commissioner of human services to establish another program to oversee prescription drug purchasing by state health care plans and by private plans those choose to participate.

Cantrell estimated the change could save millions of dollars after a one-time cost to get the program running.

The House bills are part of a flurry of proposals aimed to help control health care costs at the state and local level. Patients and advocates across the country say the need for change is urgent, even life-and-death.

At a press conference last week, the parents of Alec Smith, a 26-year-old Minnesotan who died from complications after rationing his insulin, said it’s time for the government to step in and prevent future deaths related to skyrocketing drug costs.

Minnesota resident Claire Henn said she can’t cut a peanut butter sandwich or turn a light switch after three years of being unable to afford her rheumatoid arthritis treatments, which spiked from $60 per treatment to $1,400. Eventually, Henn found a charity to pay for her treatments, but she said the deterioration she experienced without treatment is irreversible.

House Democrats said at the conference that they are looking at multiple options to move the bills to passage, but there is not a lot of action taking place in the Republican-controlled Senate.

Members of the Minnesota Senate in both parties Thursday approved several health-related bills that would require greater oversight over pharmacy benefit managers, the middlemen between insurers and patients, require more transparency in hospital bills and make other changes, according to The Associated Press.

A recent study by Altarum Institute’s Healthcare Value Hub found that over half of Minnesotans reported feeling worried or very worried about affording prescription drugs.

Two other bills in the House work to ensure access to emergency refills for lifesaving drugs.