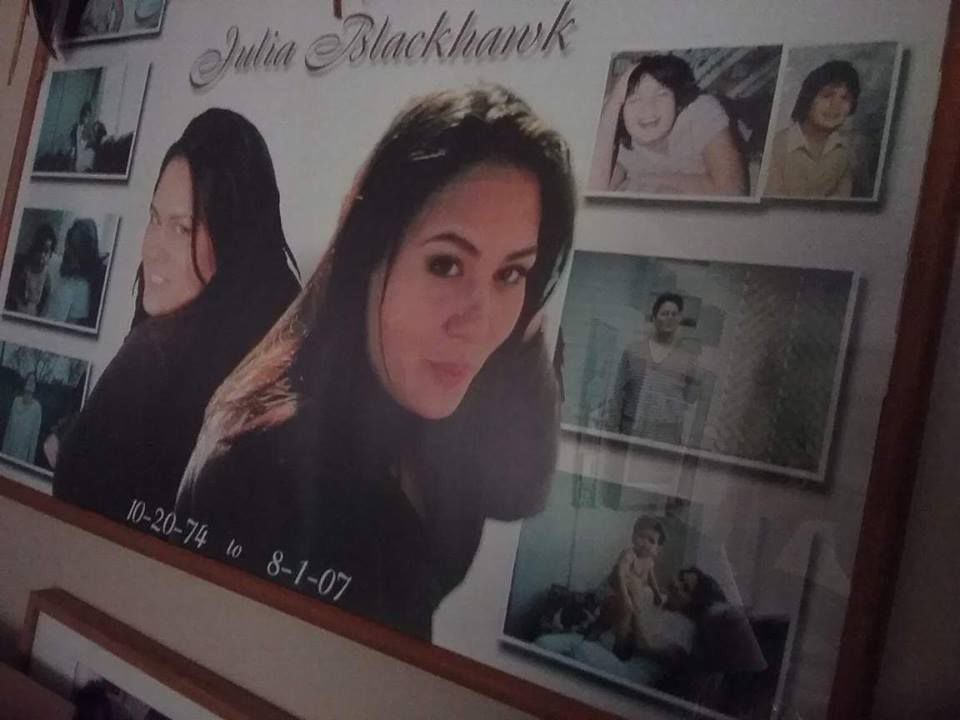 Carole Blackhawk keeps photos like this of her daughter, Julia Blackhawk Kreider, who died in the Interstate 35W bridge collapse 10 years ago this month. 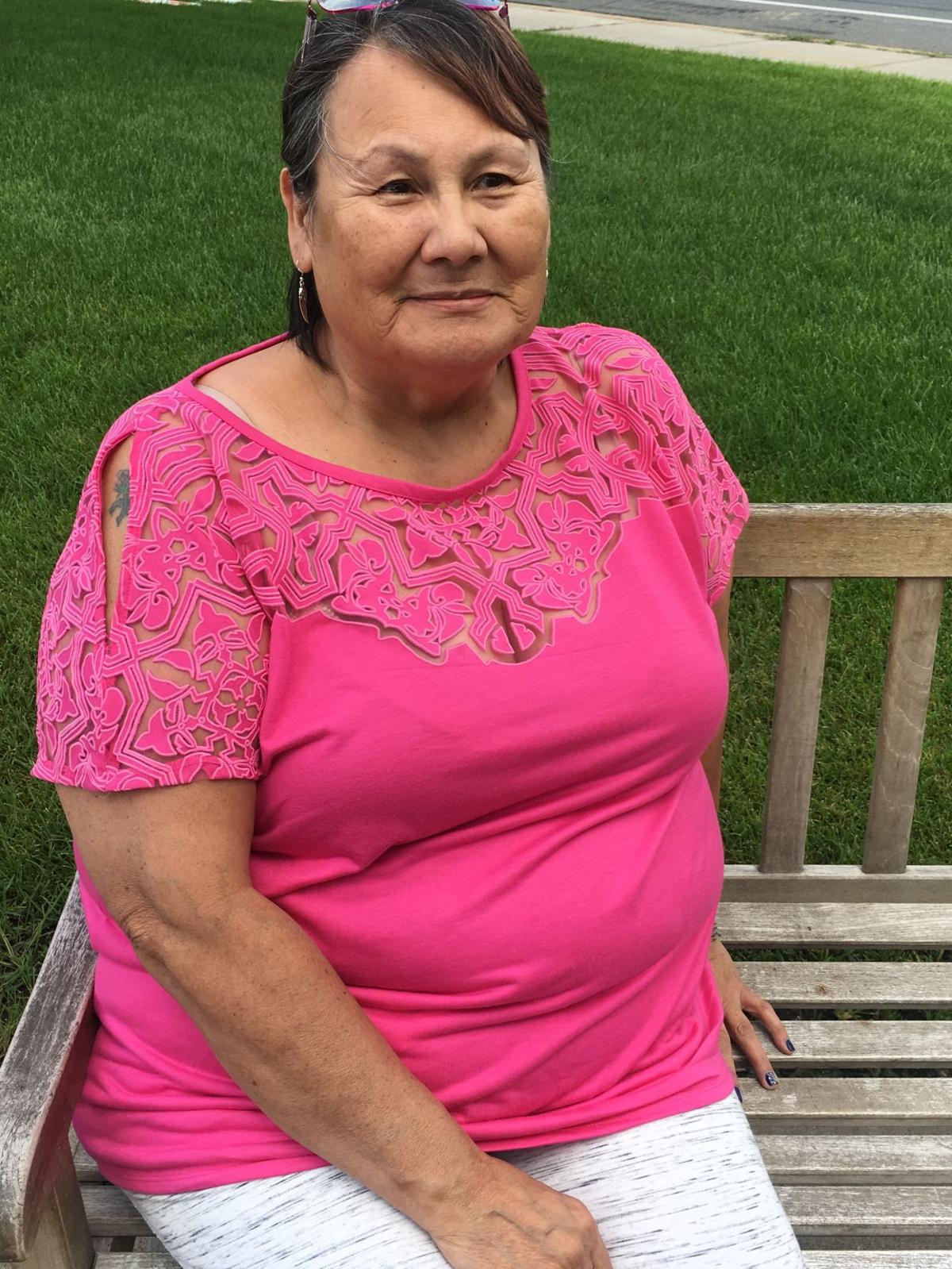 Carole Blackhawk keeps photos like this of her daughter, Julia Blackhawk Kreider, who died in the Interstate 35W bridge collapse 10 years ago this month.

Julia Anne Kreider was just a matter of minutes away from arriving home to her two sons when tragedy struck.

She had just hung up the phone with her mother, Carole Blackhawk. They exchanged I love yous. They both had lived in Savage at the time.

Blackhawk was playing and singing with her 3-year-old great grandson when she heard about the Interstate 35W bridge collapse in Minneapolis. She was confused and filled with fear.

She tried calling Julia back. No answer. Blackhawk called nearly 100 times before her daughter and husband broke the news: Julia was on the bridge.

“From then on I just don’t remember a whole lot,” Blackhawk said last week in an interview. “Everything went black.”

Julia was the 13th body found in the collapse that killed 13 and injured 145. She died of blunt force trauma. She was just 32 years old.

Ten years after the collapse, which happened on Aug. 1, 2007, Blackhawk said she’s just now beginning to recover her memory. Trauma and grief can impact memory and brain health; it certainly affected her.

“It took a long time to come out of that darkness,” she said.

Julia was the youngest of five children that Blackhawk had.

“She was my baby,” said Blackhawk, who was born into the Winnebago tribe in Nebraska. “She was the family baby.”

Julia was the fashion expert of the family. She wore Versace sunglasses and heels and walked like she was on the runway. She dreamed of going to the Aveda Institute. Her friends called her “Native Barbie” and she carried around a tiny dog named Diamond.

Blackhawk said Julia sometimes seemed ditzy or airheaded because of her personality. But she was intelligent and spoke of the economy and world markets.

“She was soft and beautiful, kind and sweet. ...She was really an exceptional woman,” Blackhawk said.

Julia’s death was an unspeakable loss. At one point she wanted to commit suicide.

But her co-workers at Mystic Lake Casino, where she worked in customer service, rallied around her, providing donated paid time off so she could grieve. She also sought out a therapist to help her move out of the darkness. She’s now retired.

A LIFE OF HARDSHIP

Her only son died about two years ago, in a football field in Nebraska. His name was David Kreider. He was strangled to death, she said. He had gotten caught up in gang violence and spent most of his adult life in prison, she said.

She also lost her daughter-in-law, Shirley Kreider, on Christmas night in 2012. She died of complications following surgeries she had after she was shot and wounded at 16 years old. She was 53 when she died.

“Losing my children was the worst thing that could have happened to me,” said Blackhawk, who now lives in West St. Paul. “...Death never comes at a convenient time. It comes whenever it wants to, whether you’re ready or not.”

She relies on her faith to carry her. She often turns to traditional Native American spiritual practices and customs.

“He put me in these situations for some very good reasons,” she said.

And she spends her days watching out for her granddaughter, Winter Rain Kreider, 22, who has cerebral palsy. She also cares for other family members; she’s got 15 grandchildren and seven great-grandchildren.

Above all, she’s grateful to be alive. She thanks God everyday that she’s here. She’s 68, which is older than her mother lived. Her mother died of cirrhosis of the liver at 42, a disease related to alcoholism, Blackhawk said. Although Blackhawk said she has also struggled with her health; she is in remission from thyroid cancer.

“It’s a miracle to bring me this far,” she said.