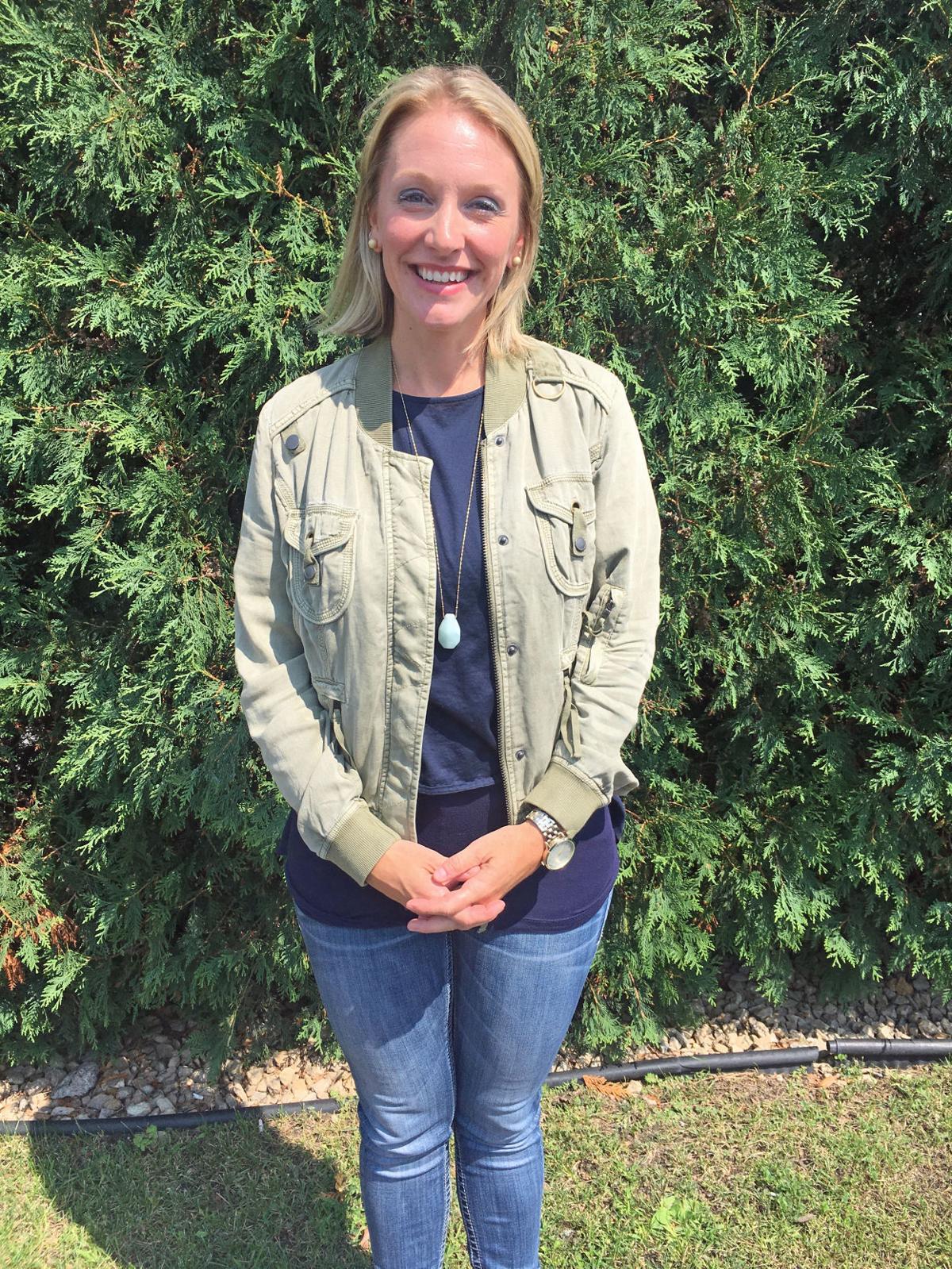 Katie Moras still carries with her money from Guatemala.

Katie Moras still carries with her money from Guatemala.

When Katie Moras was just 15 years old, she found herself exploring Guatemala, where armed guards stood on every corner amidst the country’s civil war.

The Prior Lake resident and owner of El Bosque Encantado, a Spanish immersion school on the border of Savage and Prior Lake, says now that trip changed her entire life’s trajectory.

But she still can’t believe her parents let her go. She said the fearlessness of youth — when you don’t know any better — led her to ask her parents if she could go. She had made a friend in high school in Owatonna who was from Guatemala. The trip was a reverse exchange program, although she went on her own and not through a program.

Moras bought the ticket in early May at the end of 10th grade. She used the money she made babysitting and working as a cashier at McDonald’s. She rode her bike to the travel agent to buy the ticket for $752, she said.

“Things were different back then,” Moras said. “Back then you could do that.”

Still, her father was angry that she bought the ticket. They had said she could go but they didn’t believe she would actually follow through, Moras explained.

“I [now] understand the risks that maybe you don’t think about when you’re a kid,” said Moras, a mother to three children and a fourth foster child.

She had only two years of Spanish behind her when she went. She turned 16 during her trip, which was about two months long during the summer after school got out. Very little English was spoken where she went.

“It was the first time in my life I had been a minority,” Moras said.

But she felt safe. She spent time with her new friends, her friend’s mom and the maid.

“I didn’t know it was going to change the rest of my life,” Moras said.

To this day, for example, anytime she feels nervous about something, she refers back to her trip. Even though she never felt unsafe or afraid while she was there, looking back she is in awe of having been there so young and at a time when the country was in civil war.

“Nothing’s probably as scary as what I just did,” she would think to herself.

She also said she learned to say yes to new opportunities. For example, when she was going to college at the University of Minnesota, she spent a week and a half in Brownsville, Texas, with U.S. Customs and Border Protection. She learned about border crossing, detaining and the immigration system.

Moras said she felt like opening her business, El Bosque Encantado, was much scarier than the traveling she’s done.

“I’m not a financial risk-taker,” she said.

But she and her husband said traveling is important for their family. She said they want their kids to have perspective on how many people live around the world. In Prior Lake, the area is quiet, clean and safe. People here don’t deal with the same struggles that people in many areas of the world do.

Their kids have been to Guatemala, Bogota, Colombia and to Costa Rica. She and her 9-year-old daughter this spring went to Juarez, Mexico, on a mission trip.

“I don’t want my kids to have a sense of entitlement,” Moras said.

And it’s all because of time spent in another country at a young age.

They call it the formative years for a reason.

Soul of the Southwest is a series about the people of Scott County and the Southwest Twin Cities suburbs. It covers people who have stories to share about love and loss, wellness and sickness, life and death, and everything in between. To send an idea, contact reporter Britt Johnsen at bjohnsen@swpub.com or (952) 345-6381.