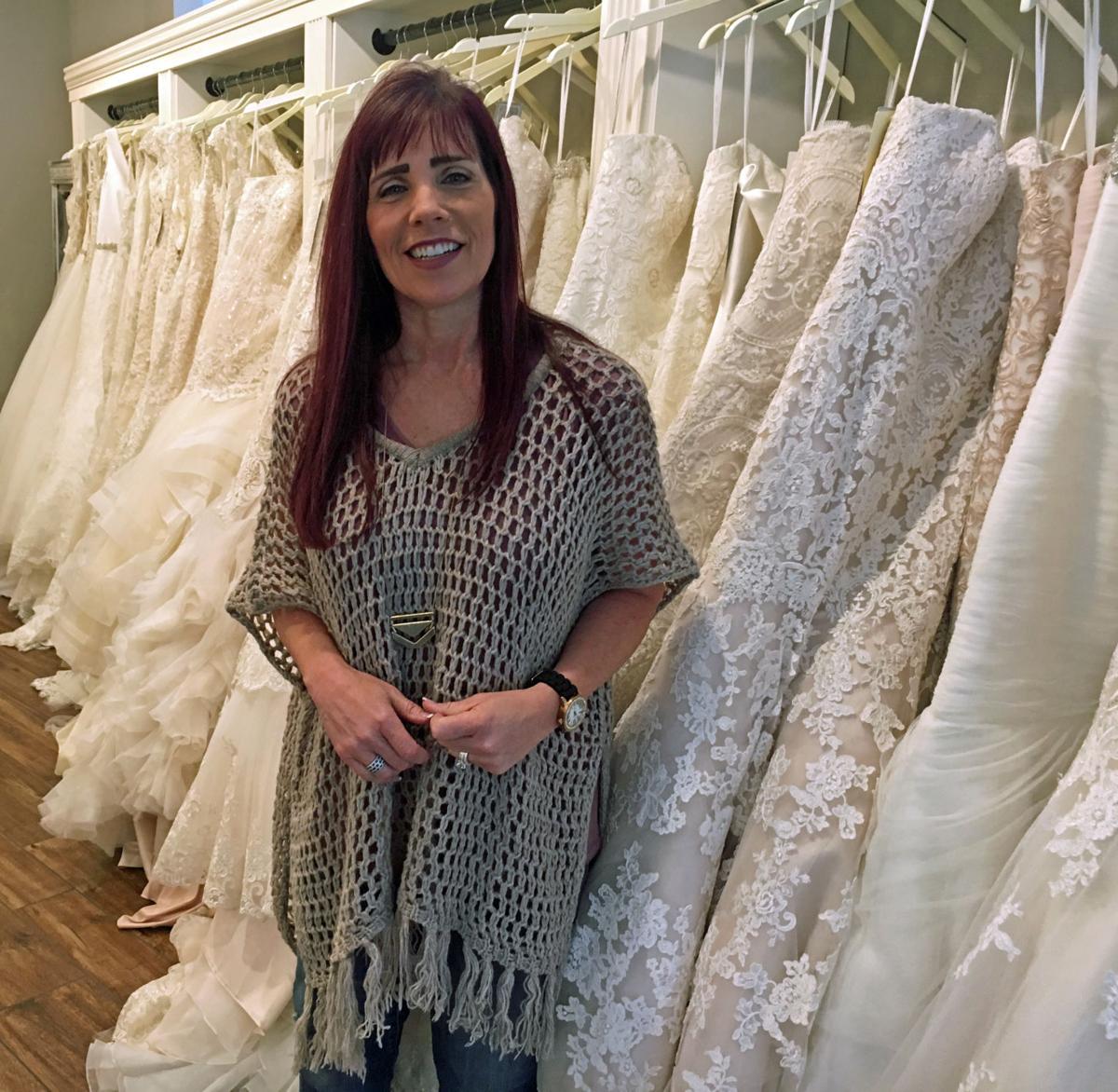 Paula Coulter opened Effie’s Bridal Trunk in 2014. The store is named for her family nickname. 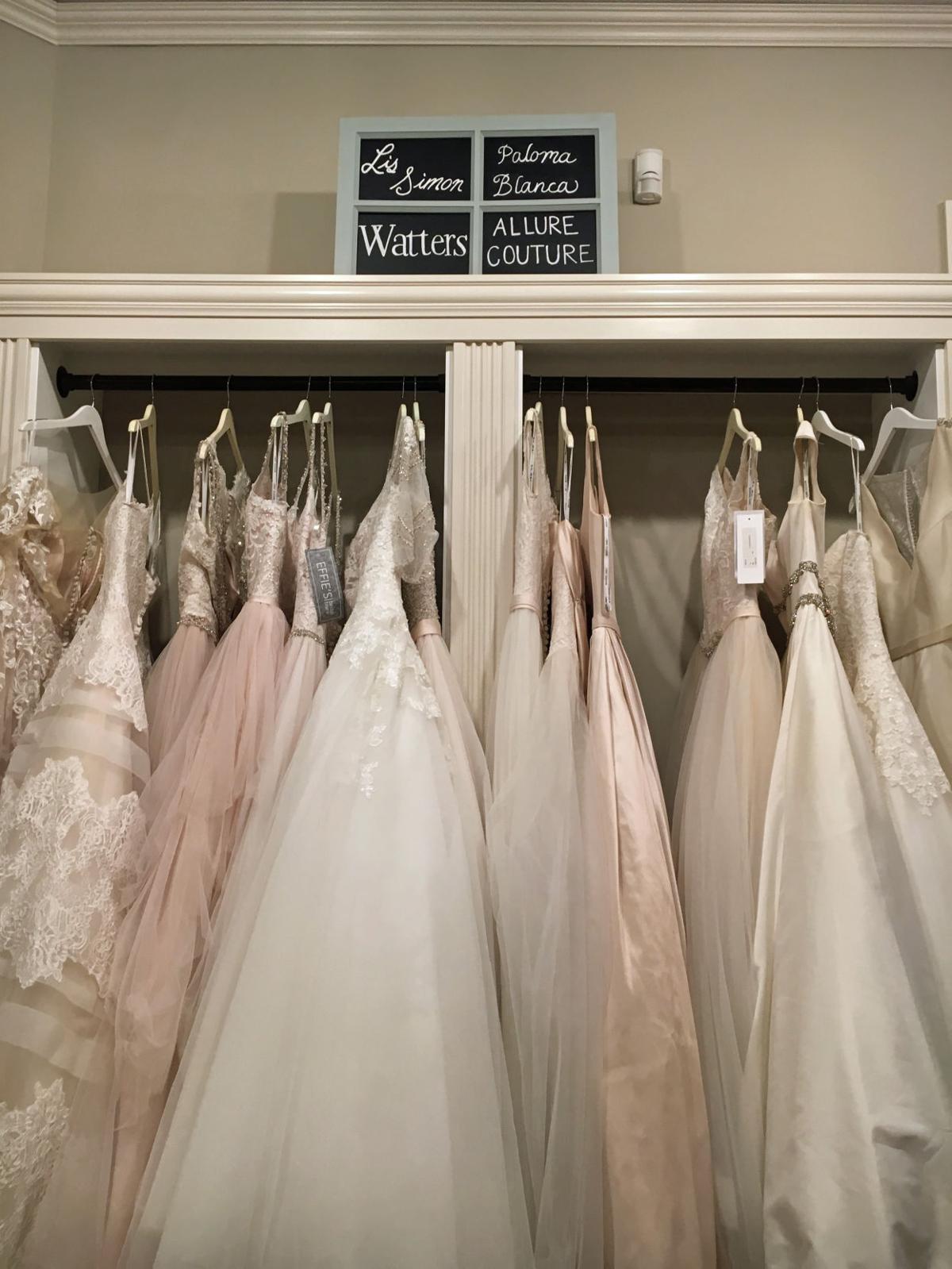 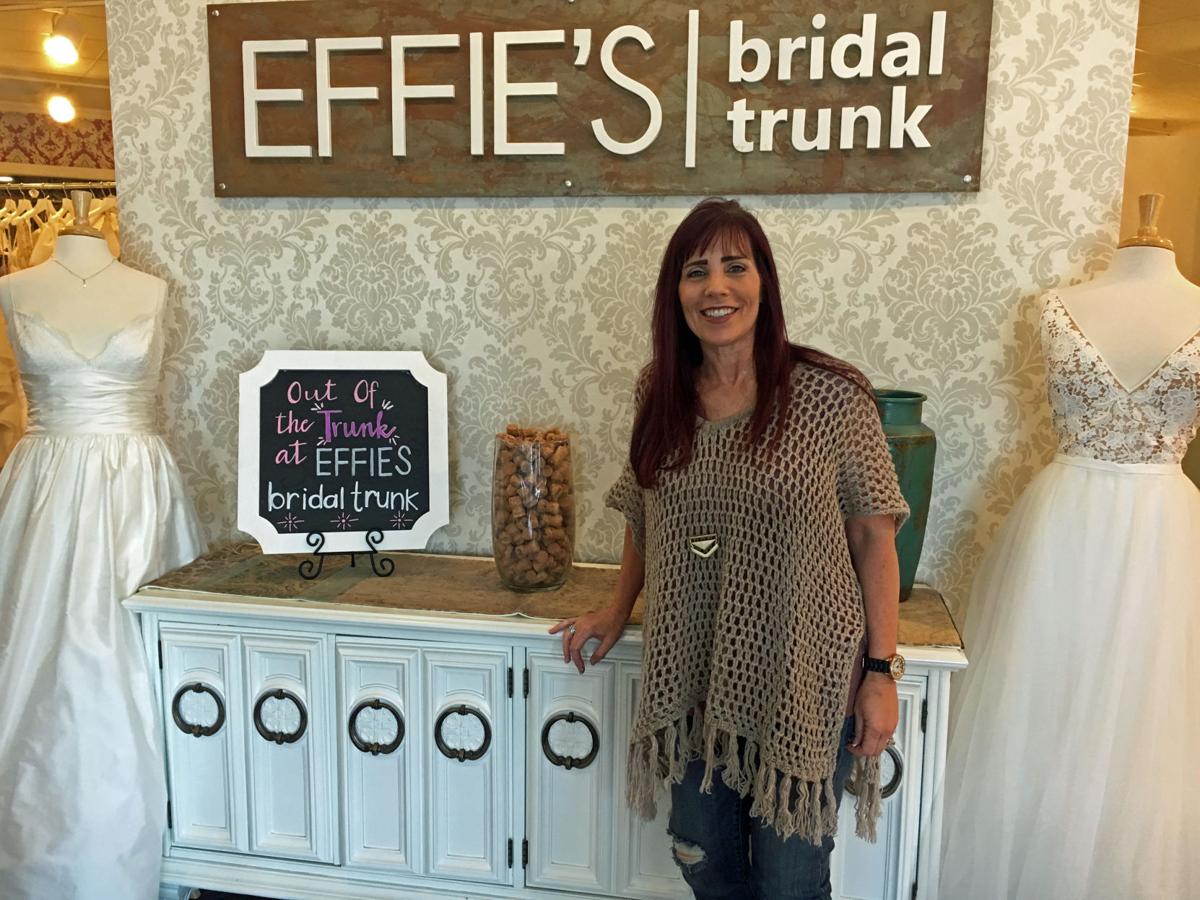 “There are days I get really sad about it,” Paula Coulter said of the accident. “You’re sick of it, sick of all of it. (But) it’s not mentally stopping our lives.”

Paula Coulter just wanted a normal life. She thought her days in suburban Minnesota would be rote — with her morning coffee, accounting work and dinner conversations with her husband and two daughters.

On the way to dinner in Roseville, her family of four escaped death. The Interstate 35W bridge collapsed in Minneapolis, killing 13 and injuring 145. The Coulters’ van fell 65 feet and crashed upside-down; they were just a matter of seconds from arriving on the safe side of the bridge. The accident severely injured Paula’s brain and spine, resulting in at least 40 surgeries in the last decade. Her husband, Brad, and their two daughters, Brandi and Brianna, were also hurt but not as severely.

After the collapse, the state paid victims through the Minnesota Disaster Victims Compensation Fund. Paula Coulter was the highest-paid victim. She got $2.2 million. A little less than $1 million total went to her husband and two children for their injuries.

Ten years later, the Coulters are moving on with their lives.

Since the bridge collapse, Paula and Brad — both 53 now — have moved from Savage to Prior Lake. They started a bridal business in Burnsville, called Effie’s Bridal Trunk. Their daughter, Brianna, 28, graduated in May with her doctorate in physical therapy from St. Catherine University in St. Paul. She lives in Maple Grove and is building a house in Prior Lake with her boyfriend. Her sister, Brandi, 27, has been working as a nurse at the University of Minnesota and plans to go to school to be an anesthetist. Brandi, a St. Louis Park resident, is also now engaged (and yes, she got her dress from her parents’ store).

“I’m good, we’re good,” Paula said in an interview on Tuesday, a Starbucks latte in front of her. “Obviously, we’d all like to be better.”

The phone rings several times at the shop, which is brimming with bridal dresses.

The store opened in 2014. Paula arrives each day to mentor her young staff, manage the inventory and run the finances. In other words, she’s the rock of the operations. Brad does the IT, maintenance and “other duties as assigned,” which Paula jokes is a pretty long list.

Physically, she’s in significant pain on a daily basis. She’s had operations for her brain and spinal injuries, a full hip replacement and knee replacements, among other procedures.

“Anyway you change the natural structure the way your body’s supposed to be, you’re never the same,” she said.

Coulter likes to stay busy, because “when you’re busy, you don’t think about it.” When she stops, she remembers what in her body doesn’t work, she said.

She feels the anger rise. The pain. The sadness.

The feelings do come, she said, but they’re fleeting moments. Her family has not suffered from post-traumatic stress disorder like some have.

“There are days I get really sad about it,” she said. “You’re sick of it, sick of all of it. (But) it’s not mentally stopping our lives.”

Before the accident, Coulter ran. She ran and walked five miles a day, five days a week. She loved it. She misses it.

She certainly tried to get back to it. She worked with a personal trainer, and together they set a goal that she would run the Dan Patch Days 5K in Savage.

She did it. In 2010, her personal trainer, her daughters and Brandi’s fiancé all ran with her.

“And I didn’t finish last,” she said.

On Aug. 1, the Coulter family plans to get together for dinner like they do every year on this day. They don’t dwell on the accident or anything too heavy, Paula said. They typically just talk about normal life.

She knows it sounds strange, she says as if she’s about to reveal a secret. But sometimes she’s glad that the family experienced the accident together. That they all went through the same event created empathy and understanding that may not have been there otherwise, she said.

“I’m grateful that Brad and I and the girls have each other,” she said.

In some ways, she said, they’re still living the lives they planned for. Brad’s still in IT. Paula’s still doing accounting. Their daughters went to school for the degrees they wanted before the accident.

It’s not the normal they were used to. But they’ve found a new normal — one that’s “just different,” Paula said.

“For the most part… I feel like I live my life like (the accident) never happened,” she said.

What she wants now is for others to understand and appreciate what they have. To take care of their bodies. To be grateful they live free of the burdens she carries.

She’ll think about this while sitting at stoplights or watching people from her storefront.

“I wonder if they realize all that they have,” she said.