Skip to main content
You are the owner of this article.
Edit Article Add New Article
You have permission to edit this article.
Edit
Subscribe
Communities
Home
News
Sports
Obituaries
Classifieds
Contact Us
Share This
1 of 3 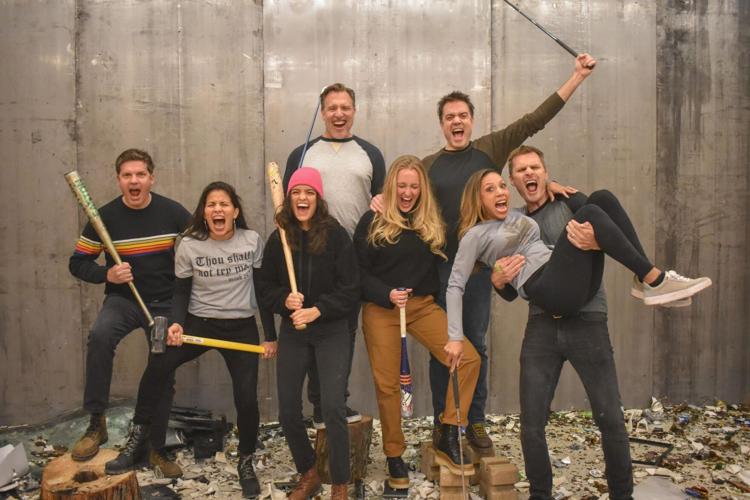 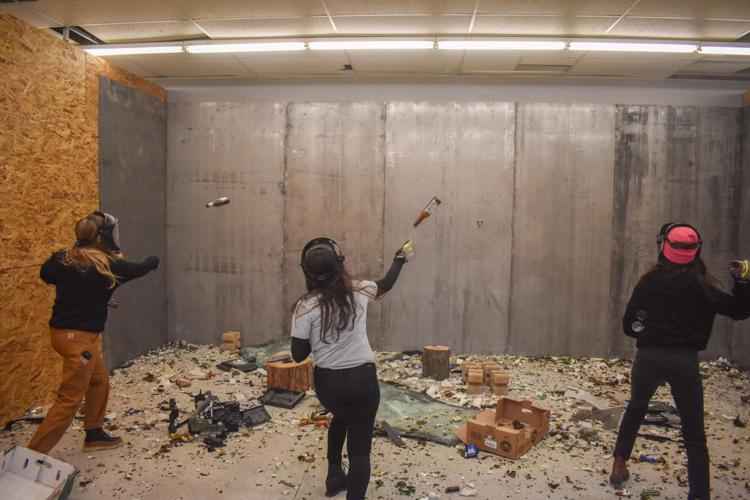 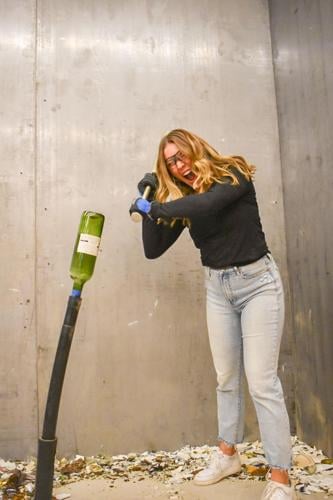 In March, Gee Decker was on vacation with her daughter in Colorado when they visited a place known as a “rage room.”

She had never been to one but the experience for her daughter and herself was a positive one.

“It was so much fun. More fun than I ever expected it to be,” Decker said.

Her experience was such a positive one that on Dec. 26, Decker opened up her own rage room in Savage called WreckIt Rage Room.

“The support from the community has been amazing so far,” Decker said.

Decker explained that she worked for a software company for a number of years but said she needed something different.

“I needed a way to do something that I felt was helping people,” she said.

Essentially, patrons are able to throw or break anything that is in stock. It includes small appliances, TVs, computers, monitors, fine china and more.

The banner inside the building reads “cheaper and way more fun than therapy.”

Decker said that it’s a different kind of therapy.

“You have a great time, you get rid of some stress, some anger, or you truly go just to have fun doing something that is taboo,” Decker said.

A Savage resident, Decker drove past the location of her business near the border of Burnsville and Savage on County Road 42 and immediately knew it was the perfect location.

“I like to say the universe spoke and I listened,” Decker said. “There wasn’t going to be a location close to where I live for this type of business.”

After meeting with the owner of the building, she made the decision to move forward.

Although she has the one location for now, Decker said she hopes to expand.

“I hope we are able to have multiple locations at some point,” she said.

New to the world of business, Decker said she has been relying on different connections to see what has worked and hasn’t for small businesses and is learning as she goes.

“It’s all just a huge learning curve me,” Decker said.

On Jan. 26, she said there will be a grand opening event at 3 p.m. which will also double as Decker’s birthday celebration.